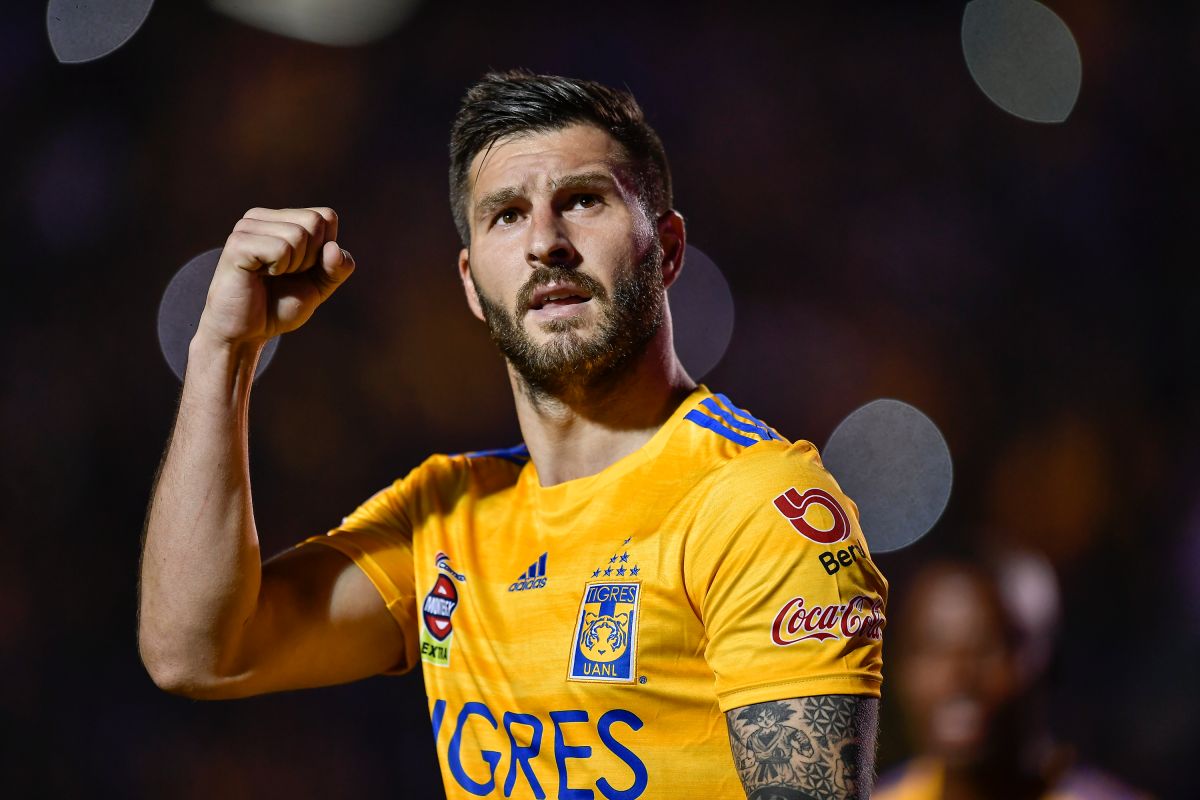 André-Pierre Gignac has become one of the best foreign soccer players who have set foot in Liga MX. The signing of the French by Tigres de la UNAM surprised the football world. After several seasons standing out in Aztec football, the former Olympique de Marseille attacker revealed that he has been tempted by million-dollar offers to leave Mexico.

The veteran attacking “Gallic” has become one of the banners of Mexican soccer. Gignac’s quality makes him one of the footballers tournament’s most coveted, Regardless of age. A player of his caliber has not been exempt from temptations and money has not been an impediment for exotic clubs from other continents.

“I got an offer from China, $18 million for two years, three years in Arabia for $10 million a year, net, but I said no. At this moment, I was going to renew with Tigres, I want to play something cool, with incredible passion, competitive”, revealed the Frenchman in an interview for From the Cerro de la Silla.

Why did Gignac stay in Mexico?

André-Pierre Gignac fit in very well in Mexico. On several occasions the French striker has expressed his affinity for Mexican culture, people and football. In fact, Gignac has revealed that he I would have liked to wear the colors of El Tri. Under these circumstances, the Frenchman admitted that he would not have changed all the passion of Aztec football for a few million dollars.

“Arabia is not Qatar, you live in a residence with Europeans or Americans, it is very difficult to leavethen I choose a lifestyle, a passion, a competitive league for mewhere I love the Liguilla, I love this tournament with Playoffs”, he concluded.

You may also like:
Classes for Chicharito Hernández: Santiago Giménez made a fan cry with a significant gift
· Hernán Cristante without control in Mexican soccer: the Argentine strategist was caught hanging an assistant from Atlético San Luis
André-Pierre Gignac asked for respect for his decision not to get vaccinated against Covid