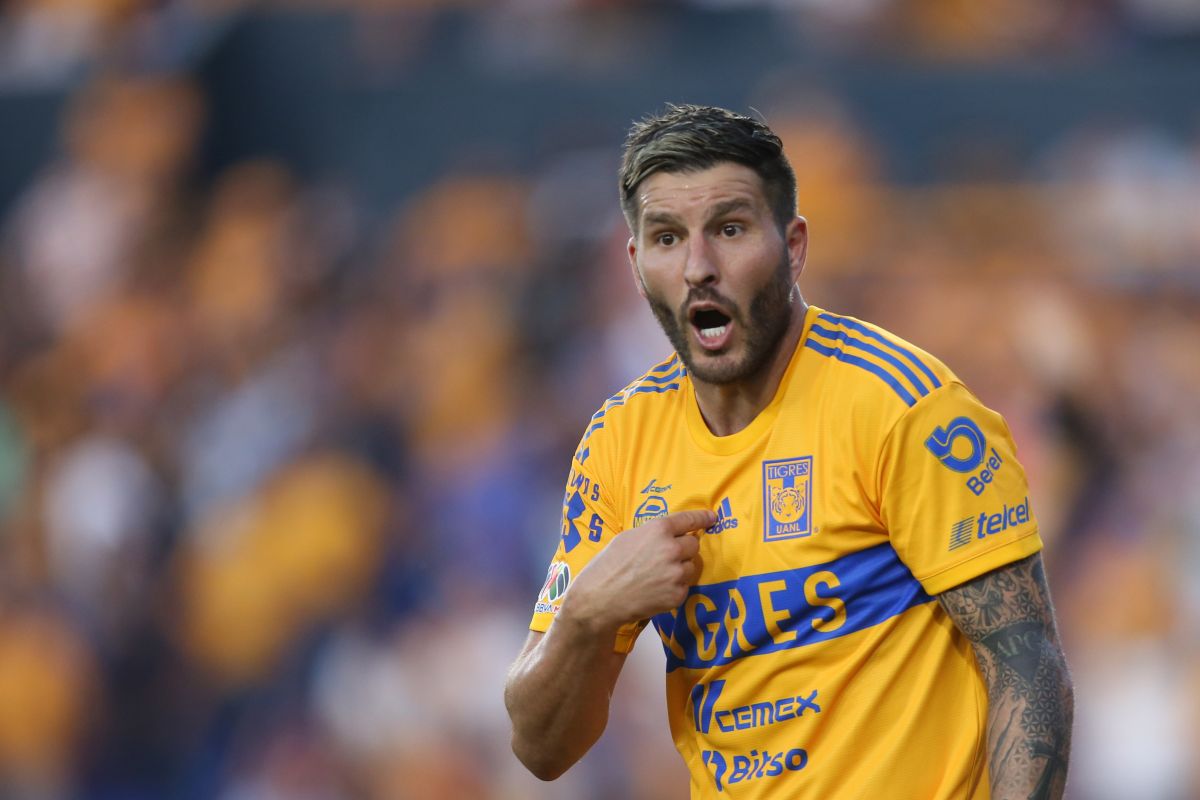 The French striker Andre Pierre Gignacbest striker in Mexican soccer in the 2021-2022 season, asked this Wednesday respect for your decision not to get vaccinated against covid 19which is why it He refused to play in the United States.

After the Mexican press revealed that not have your vaccination card is the reason why the attacker of the Tigres UANL has not been in his team’s games in the United States and now he will be absent from the all-star gamethe footballer stated that it is a personal matter.

“On the subject that arose today, I want to clarify that I spoke with the board and asked them to respect it; For me, it is a point of belief, of training that comes from my childhood and my origin,” Gignac wrote on his Twitter account.

Member of the French national team 2010 World Cup in South Africa, the 2016 European Championship and the 2020 Tokyo OlympicsGignac has been the best scorer in Mexico since his arrival in 2015 to the Tigres, with whom he adds 117 touchdowns.

The Mexican press recalled that Gignac did not travel with the Tigers last March due to alleged fatigue and was not in the Mexican soccer gala in Los Angelesin which he was recognized as the best striker, ahead of Argentine Julio Furch, from Santos Laguna.

A few hours ago the player was left out of the Liga MX team who will face the figures of the MLS, which confirmed his inability to enter the United States.

“I appreciate the support and respect for my decision on this issue, which is 100 percent personal.“added the Frenchman, who has a goal in the Apertura 2022 tournament, on July 8 to give the cats a 0-1 victory at Mazatlán, on the second date of the championship.

Gignac adds three top scorer titles in Mexicoin the Clausura 2016 and Apertura 2018 tournaments and has been four times league champion, in addition to being the leader of the scorers in the 2020 Club World Cup, in which the Tigres reached the final.

You may also like:
· André-Pierre Gignac was the victim of a joke by Nahuel Guzmán: the French attacker lost his seriousness with cumbia
· Dani Alves sends signals to Mexican fans: the former FC Barcelona player causes a stir on social networks
· Hard blow to Aztec pride: Míchel explained the reasons why José Juan Macías failed in Europe and splashed all over Mexican football