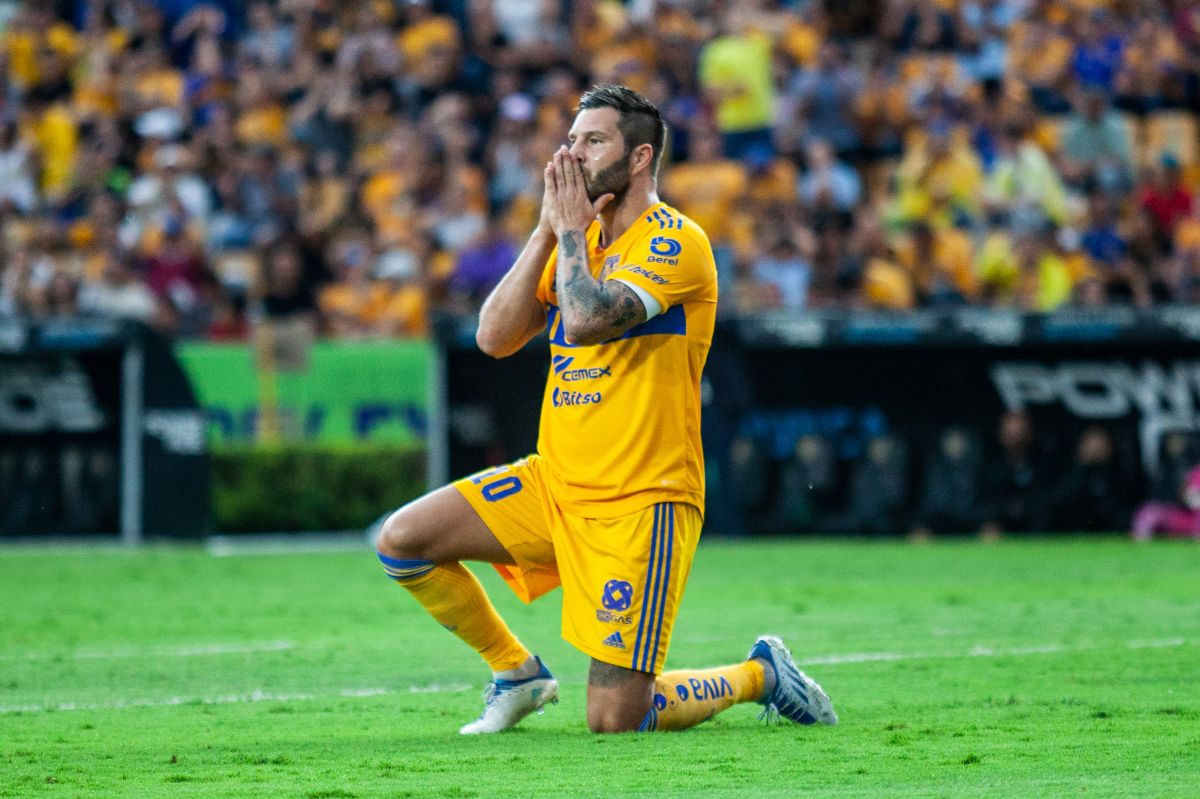 Liga MX continues with its journey in Mexico, which is why many teams continue with their training in order to give their best in the 90 minutes of play. In this order of ideas, Tigres UANL carried out its customary training for the next commitments within Opening 2022.

However, in said training carried out by the Monterrey team was not present the French striker André Pierre Gignacwho He has been marginalized due to physical problems in the team led by Miguel ‘Piojo’ Herrera.

At least that’s how he made it known Vladimir García from TUDN, as he himself highlighted that the top scorer of the felines was in the gym with special therapy, so he was not in general training with the rest of his feline companions.

André Pierre Gignac is not the only casualty in Tigres UANL

Although the absence of Gignac is something that worries many fans of the royal team, there is another element that is also on the disabled list, being the also French, Florian Thauvin.

The World Champion in Russia 2018, neither could be in training this Tuesday at the Sports Centeras he still has to continue with his recovery after suffering a tear on the past Day 3 of the 2022 Opening.

This is how Tigres UANL marches in the Apertura 2022

In the current Aztec tournament, the group of Florian Thauvin, André Pierre Gignac and Miguel ‘Piojo’ Herrera and is in third position in the Apertura 2022 table with 18 unitsbeing his next match on the 20th of the current month, which will be the Clásico Regio against Rayados de Monterrey, a team that also has a significant loss in the face of said commitment.

You may also like
– Everything to bring Lionel Messi? MLS team looking for two of his former teammates for the future
–Efraín Álvarez would welcome leaving LA Galaxy to reach Chivas de Guadalajara in Liga MX
– Is it the Tigers? André Pierre Gignac reveals the best pitch in Liga MX