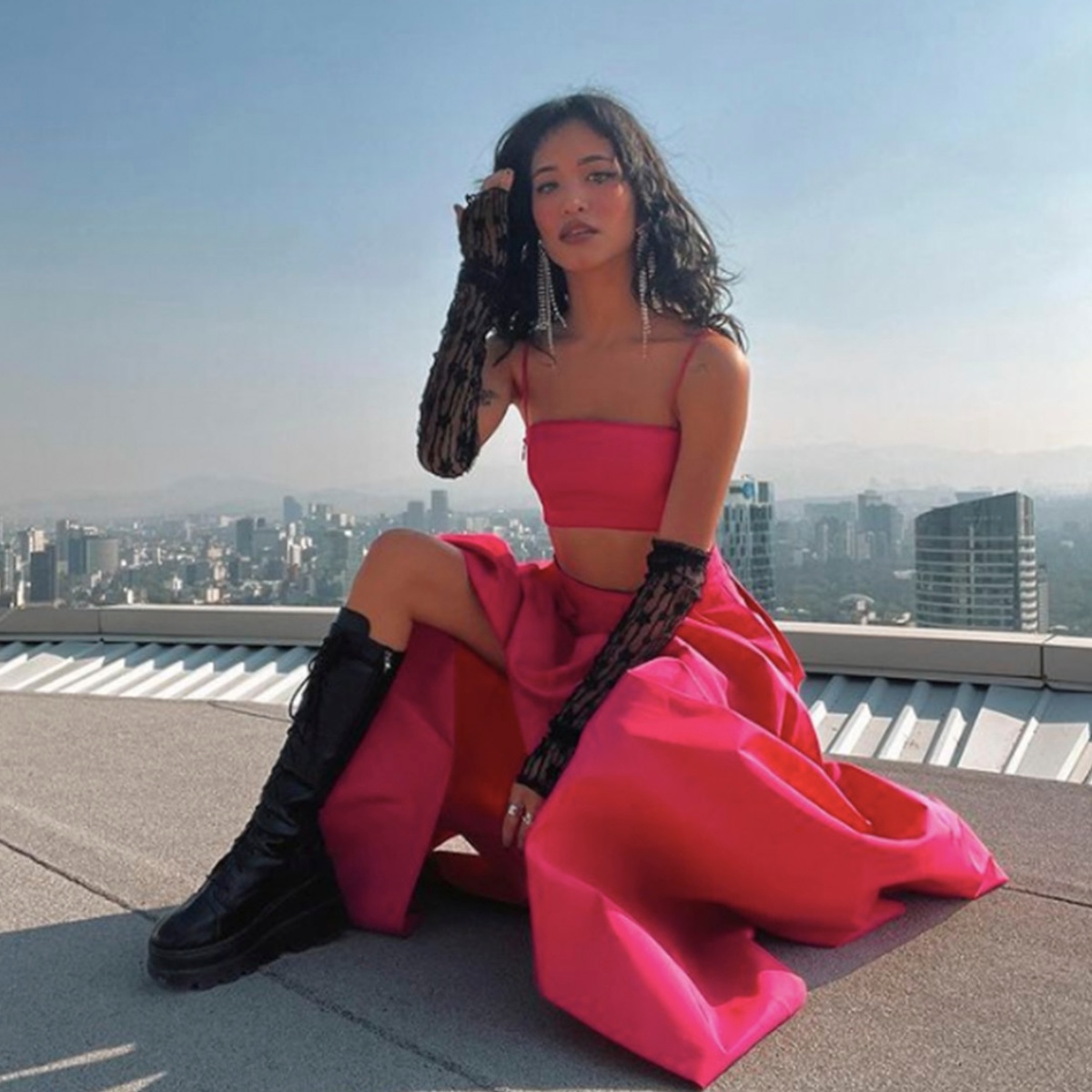 As we know, in 2004 the protagonists were Dulce María and Anahí but in this new production of Rebel, we have Blue Guaita and Andrea Chaparro Like the stars of the series but without a doubt the daughter of Omar Chaparro is monopolizing the spotlight.

The young woman from Chihuahua is taking over the fans and just look at the soundtrack reproductions on Spotify to realize that people are in awe of the sweet and imposing voice of the beautiful Andy.

In the list, after the original song Rebelde, the song that has the most reproductions is “Pensando en ti”, performed by Andrea and Jeronimo Cantillo. Third is “Me Rehuso” and fourth is “Si una vez” by Selena Quintanilla, both are songs that Andrea sings alone.

Without a doubt, Andrea inherited the great talent of her father at the acting and music level since it has been the most important revelation of this new Netflix production, although she has also had criticism about her lack of humility.

The haters have been present against all the protagonists and against the whole idea of ​​returning to the Elite Way School but still they went ahead with this series that has also generated a lot of love among the fans.

Especially in Brazil they have accepted this new project with open arms, and they have also congratulated the production for including characters from other countries such as Giovanna Grigio, who was born in São Paulo.