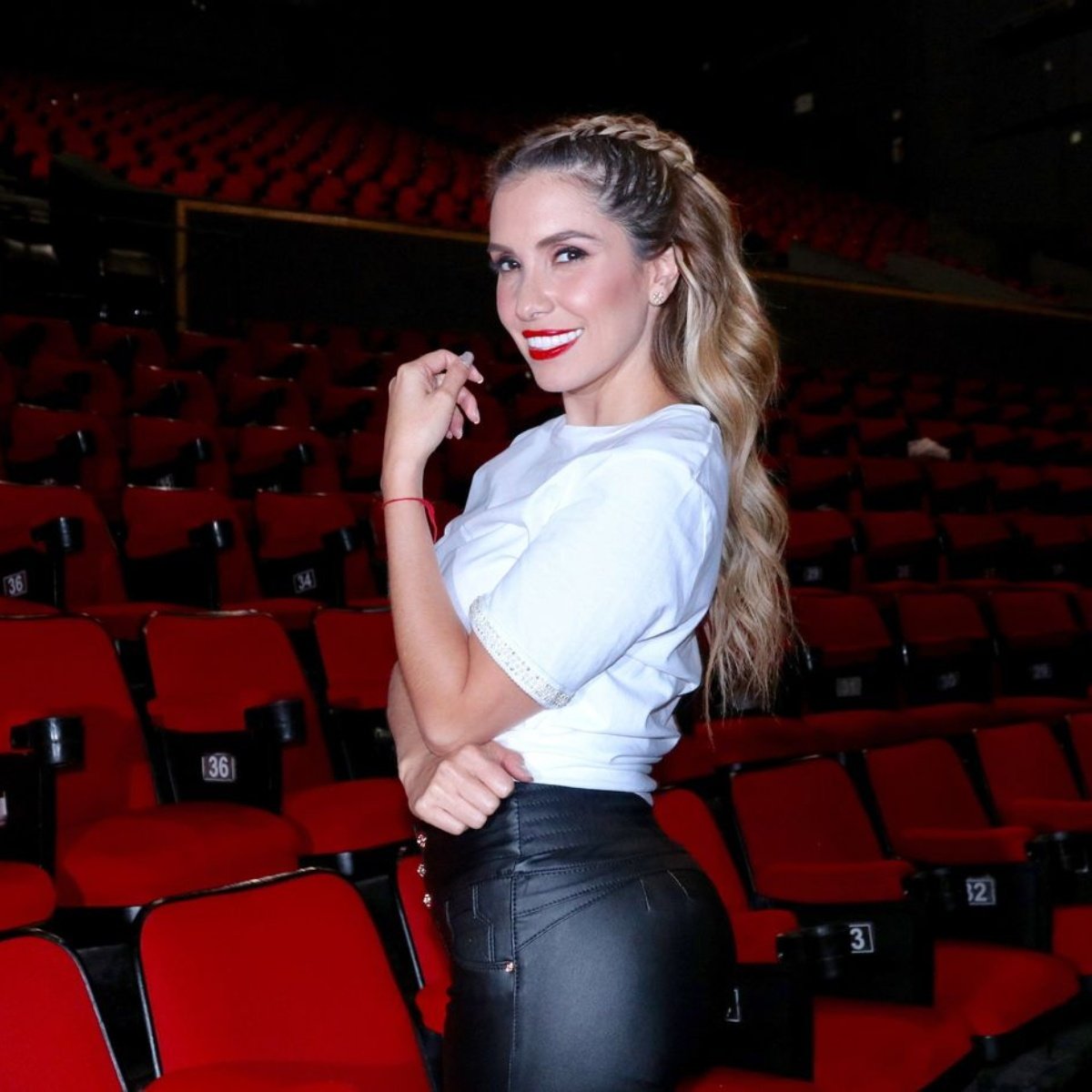 Andrea Escalona is one of the most famous television presenters in Mexico due to her exposure on the show Today of Televisa.

That is why the daughter of Magda Rodriguezwho passed away in November 2020, has caused surprise by announcing her pregnancy, as she has been discreet with her private life.

However, as we told you in AmericanPost.News, It is currently out of the Hoy Program, so it has been speculated that it could be replaced by Cynthia Rodriguez.

Now Magda Rodríguez’s daughter is on vacation to travel with her family to Europe from where she has been seen with her best looks, such as a golden swimsuit that can be worn by women of any age.

In the photograph, Escalona can be seen sitting enjoying the beach in an asymmetrical gold swimsuit with a blue and white striped shirt.

The famous presenter of the Hoy program is in Italy enjoying the holidays with her family and her recently announced pregnancy.

It may interest you: Do you say goodbye to Hoy?: Banned from Televisa, the leading man from Telenovelas arrives at Venga La Alegría

How old is Andrea Escalona?

Andrea Escalona Rodriguez was born on August 6, 1986 in the Mexico City so he is currently 36 years old.

During her career she has dedicated herself to acting and being a television presenter as well as being a columnist in the Enough Journal.

Her career in show business began in 2001 with her role as Malena in Like in the movies although he also had appearances in Sget on my motorcycle, the heiress, Machos, Top Models, Indomitable Beauties, Eternally yours, Love me silly, Red sky, and tomorrow is another day Y Macabre stories.

While on driving he was on With a woman’s seal, Poker of queens, Stars today, A new day, Drop the soup, Falling in love and Today.