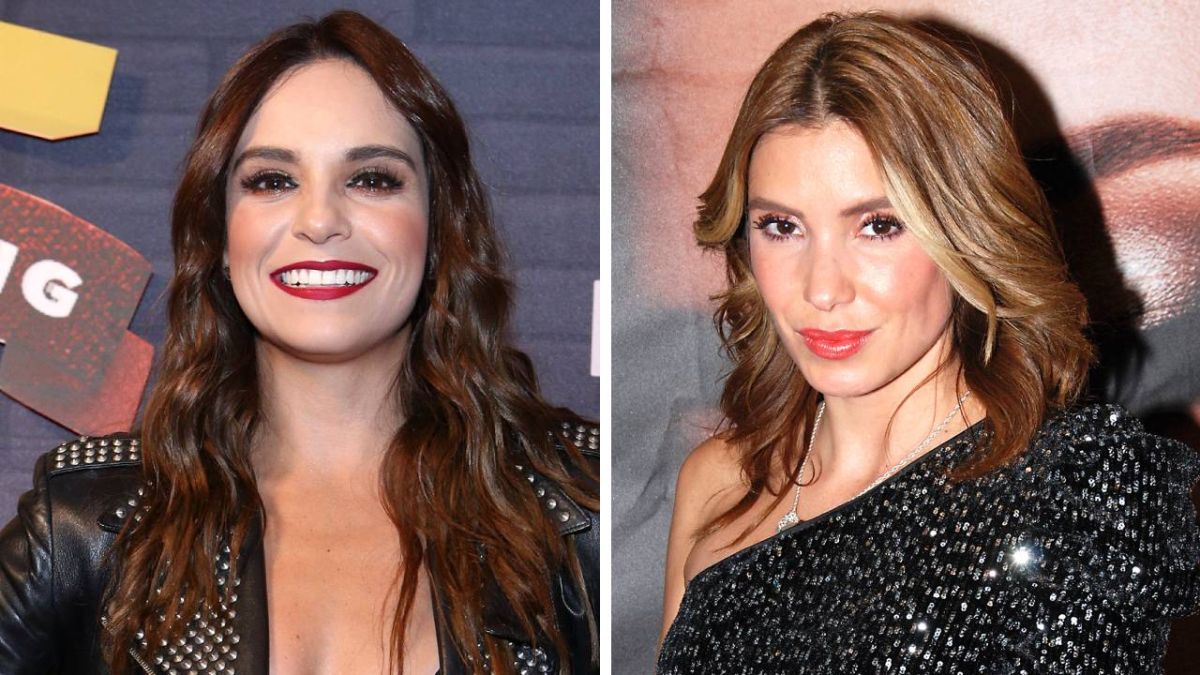 Tania Rincon Y Andrea Escalona placeholder image staged a strong clash during a section of the program ‘Today‘, in which they competed head to head and one of them was about to get hurt.

On Tuesday morning, both hosts of the Televisa morning revived the controversy of an alleged rivalry after participating in a fun dynamic, in which Tania Rincón got a tremendous push for which she fell to the ground.

Everything happened during the game “Pass it to the blackboard”, where the conductors must write on a blackboard the answers to three questions previously asked. This time, Tania Rincón took the lead and at the moment of pressing the button to indicate that she had finished Andrea Escalona threw her slightly, causing the original from La Piedad, Michoacán, to end up on the floor.

Immediately the other drivers ran to help their partner and after seeing the repetition of the spectacular fall, Galilea Montijo jokingly assured that Magda Guzmán’s daughter threw Tania Rincón.

“I don’t want to be a knife tie, but we’re starting with the vibe really bad because it looked like she threw you“, Said Montijo, to which Andrea Escalona immediately defended himself by assuring that it was not the case.

However, Galilea Montijo was not the only one who pointed out Escalona’s guilt, because in the comments section of the different social networks users highlighted that it had not been an accidental collision and that it is clearly seen how Tania Rincón was pushed.

“Andrea Escalona is envious of Tania because she is super nice and Andrea is a liver, he pushed her, it was clearly seen“,”I did see the repetition and Andrea Escalona did push her“,”You can see where the Escalona threw you Tania“,”La Escalona pushed her back“, Only some netizens mentioned.

After the painful fall, Tania Rincón assured her that she had not grown older and that she was fine, although she had received strong blows that would probably hurt more the next day.

For her part, Andrea Escalona was not silent and published a series of videos through the stories on her Instagram account, where she mocked the comments she received for allegedly pushing Tania Rincón.

You may also like:
–Andrea Escalona remembers her late mother, Magda Rodríguez, with emotional Christmas decorations
–In ‘Hoy’ Tania Rincón is forced to work with a driver who cannot stand
–They ensure that Carmen Muñoz will earn almost the same salary as Andrea Legarreta as the host of ‘Hoy’