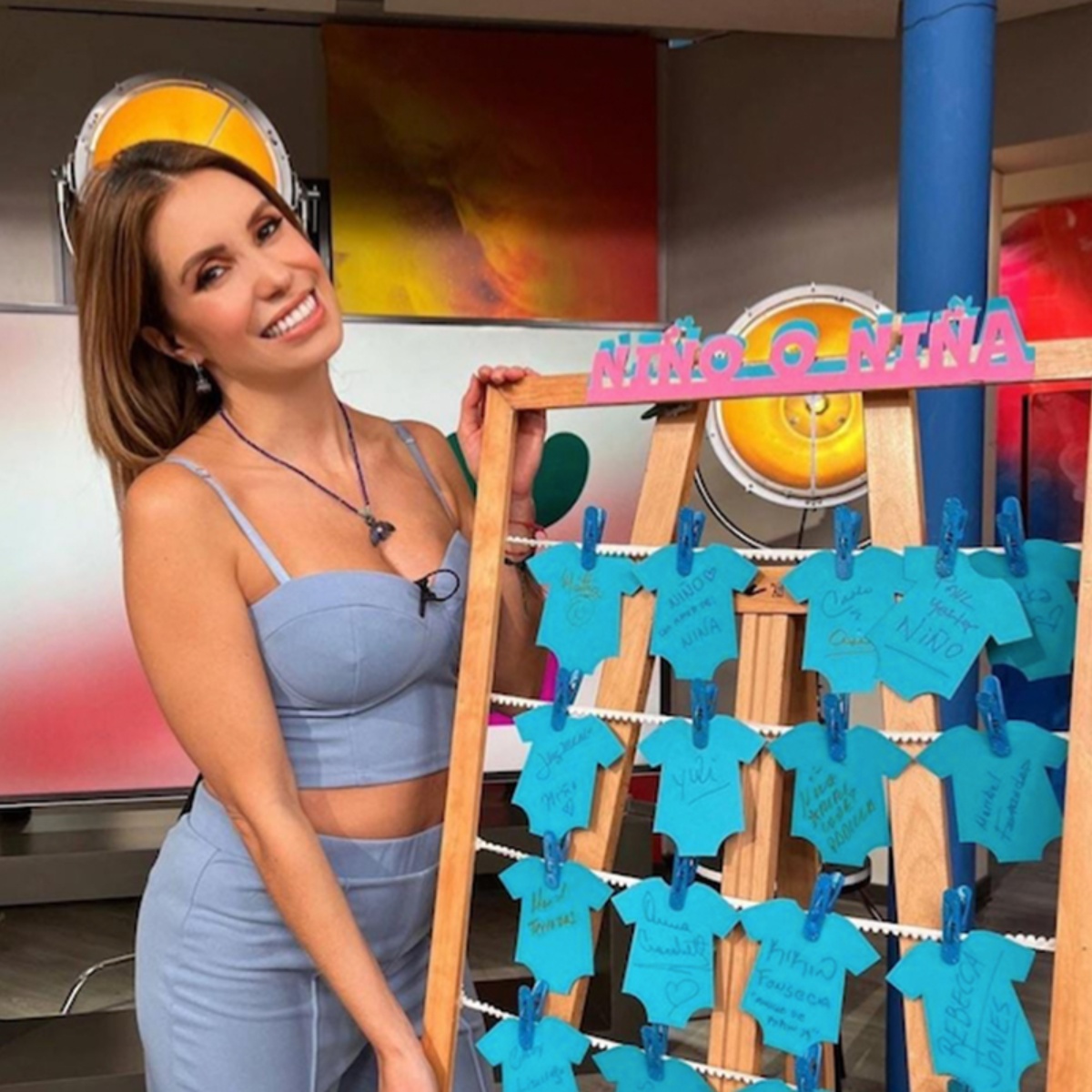 The charismatic driver Andrea Escalona She is happy and at the same time very excited because she will become a mother, as she revealed a couple of weeks ago during the broadcast of the “Hoy” program, but now the presenter wants to share the sex of her baby with her fans.

Will it be a boy or a girl? This is what Internet users have wondered, but in the recent morning broadcast, the daughter of the deceased Magda Rodríguez was about to reveal the sex of her baby, despite the fact that she had preferred to keep it a secret.

We remember that in AmericanPost.News We share with you how it was that the Televisa host revealed that she is pregnant, news that moved her other colleagues, as the presenter shared some emotional images of the ultrasound.

Did Andrea Escalona reveal the sex of her baby?

It all came about when Yurem Rojas, one of the guests on the program, participated in the dynamic of writing his name on a sheet if he thinks it will be a boy and on a pink sheet if it is a girl. For her part, Escalona commented that she went to perform an ultrasound and that she looked at the “genitals” of her baby.

Although she was not referring to any sex, but Yurem considered that the driver had mistakenly revealed that she is in sweet expectation of a child, but the presenter told her that the genitals do not refer to only one sex and expressed that the two they have genitals.

It may interest you: Who is Andrea Escalona’s current boyfriend?

What is the name of Andrea Escalona’s son?

On the other hand, some users have wondered what the driver’s son Andrea Escalona will be called, since the driver has not confirmed the sex of her baby, so she has preferred to speak to him as “Churrite”.