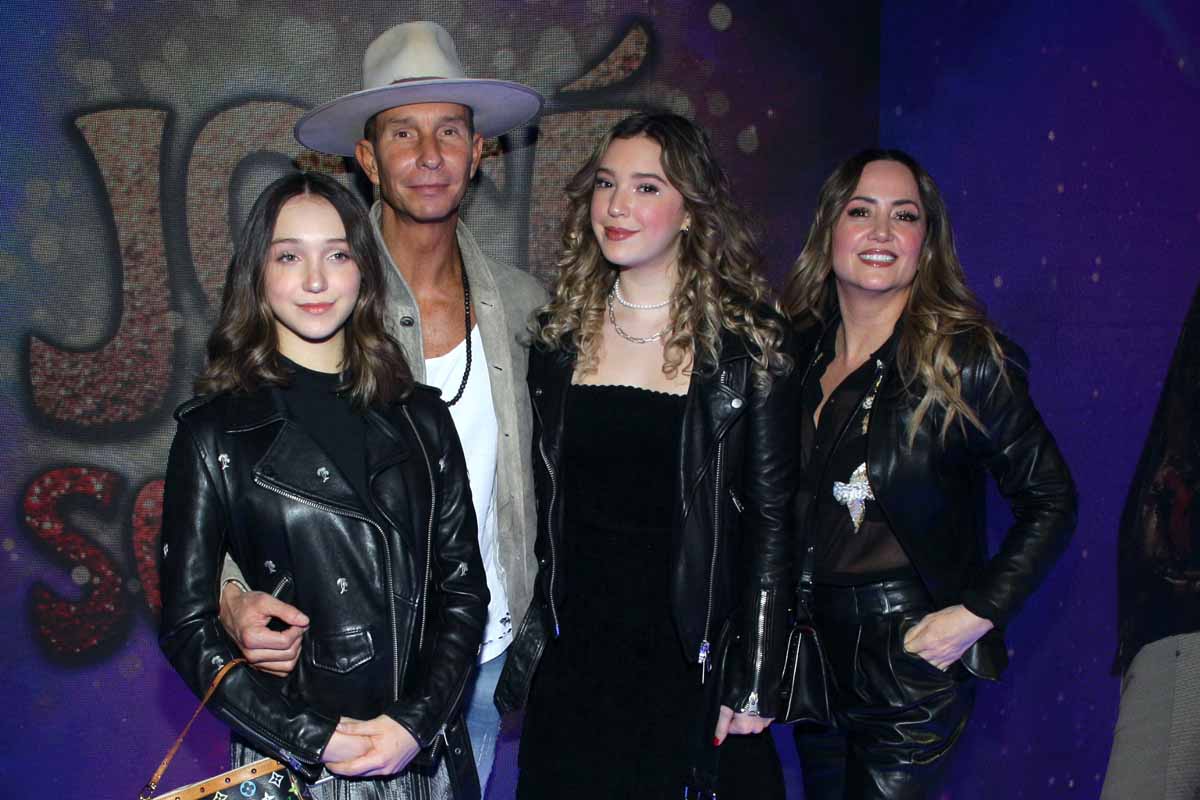 The television host Andrea Legarreta, her husband Erik Rubín and their daughters, Mía and Nina, are vacationing in Indonesiaone of the most exotic destinations in Southeast Asia.

Through some family publications on social networks, he becomes aware of a journey that a few days ago had Los Angeles, California as its starting point.

In that place, the Rubín Legarretas visited the Ripley’s Museum, where they were able to visit a dozen galleries with a variety of rare things that left them impressed.

Later, they traveled to Japan on a long flight of about 12 hours. There they only made a five-hour layover waiting to board another plane that took them to Indonesia, their final destination.

In the territory made up of 17,508 islands, they first toured the streets of Jakarta and once they adapted to the time difference, they moved to the island of Java, where they met the Sanctuary of the thousand temples.

Through some videos shared with their fans, the family of Mexican explorers showed that they also knew the Kraton or Palace of the Sultan, located near the Borobudur and Prambanan temples.

Perhaps after this cultural tour, Andrea Legarreta and her loved ones will now surprise those who follow in their footsteps through social networks with more images showing the beauty of the paradisiacal tropical beaches that characterize Indonesia, as well as its impressive natural landscapes. , its cultural diversity and its modern built cities.

This is how the 51-year-old television host tries to show that she enjoys her family to the fullest and with this she also sends a message of union addressed to several of her detractors who until a few days ago mentioned her possible divorce from the singer Erik Rubín after 22 years of marriage.