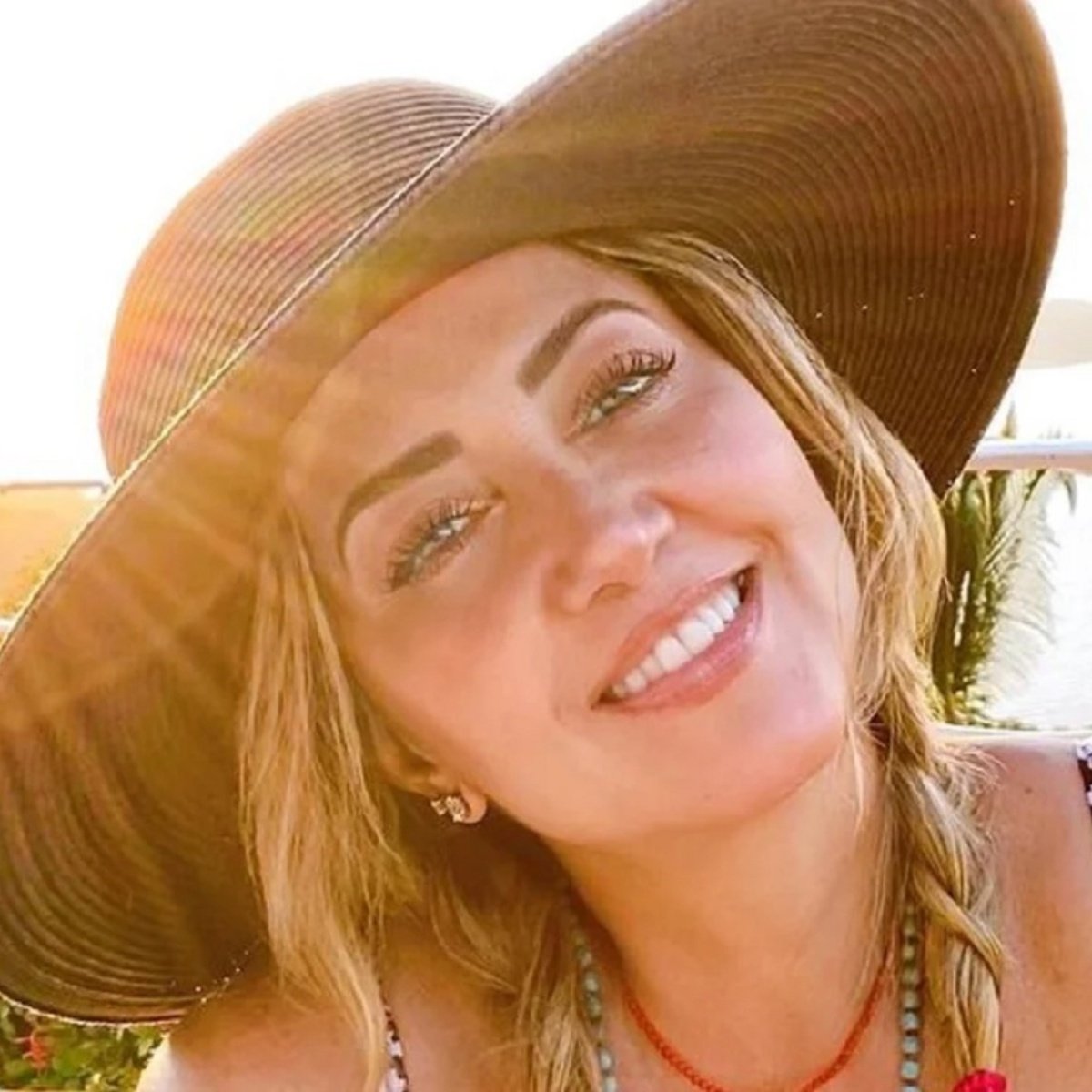 Andrea Legarreta is a famous host of the Hoy Program that for more than 20 years, has become one of the morning’s favorites, because in addition to her talent and charisma, she shows her most flirty outfits everywhere.

There is no doubt that the beautiful 50-year-old Legarreta has become a fashion icon on social mediabecause only on Instagram she is followed by 5.8 million fans, who constantly flatter the presenter with beautiful words and refer to her good taste in clothing.

There is no doubt that Andrea Legarreta with her outfits has shown that age does not matter when it comes to looking sensual, as she is one of the celebrities who best knows how to wear short clothes with which her shapely legs stand out, such as the mini dress that he wore in the morning broadcast.

Andrea Legarreta better than ever

“My look of the day, it’s a dress that appeared among the clothes they have in the warehouse today… I think it’s over 15 years old!!! And well… it looks like it shrunk. But no… that’s how it’s always been… PS I was wearing shorts, because of the wind #lookoftheday #ootd #dress”.

That was what the beautiful Andrea Legarreta wrote to accompany the photos she shared with her fans, where she is seen wearing a short black round neck garment with satin details that simulate a print.

Piece with which she wasted elegance and showed that she has the figure that made her gain popularity several years ago, which she has managed to preserve with exercise and a healthy life.

What studies does Andrea Legarreta have?

From the age of 2, she began to appear as a child actress in television commercials and, later, at age 8, she entered the Televisa Artistic Training Center to study singing, dancing and acting.

In summary, the beautiful Andrea Legarreta began her career as a girl in television commercials, and although she tried her luck in music and acting, it is her work as a presenter that has made her stand out, since she has definitely managed to conquer her audience with her charisma and beauty.

It should be noted that Andrea Legarreta Martínez, real name of the also actress, is considered one of the most beautiful of the show in Mexico, and without a doubt has shown that age is only a number, because breaking stereotypes she shows off with short outfits, very chic and modern at 50 years old.