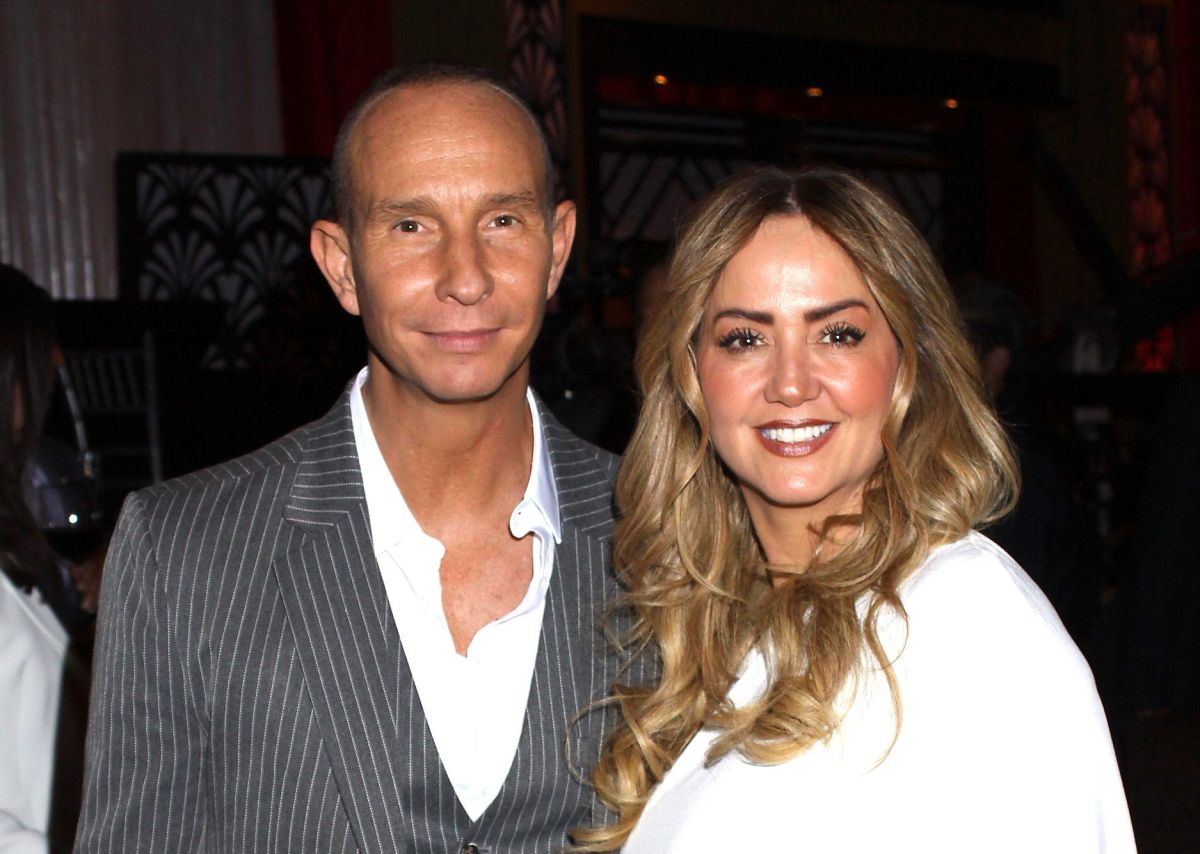 Andrea Legarreta confessed that she married a virgin and the first man in her life was her current partner, Erik Rubin.

The host revealed on the morning show “Hoy” that she does not have ex-boyfriends, as her only beau has been the singer.

This came after they commented on a note where Juan Soler admitted that he would resume a relationship with an ex.

“Erik was my only boyfriend, the first in my life. I got married a virgin. Yes it’s correctLegarreta indicated.

The only one who took his word for it was Origel and before this, Legarreta managed to say “Well, it’s true, eh.”