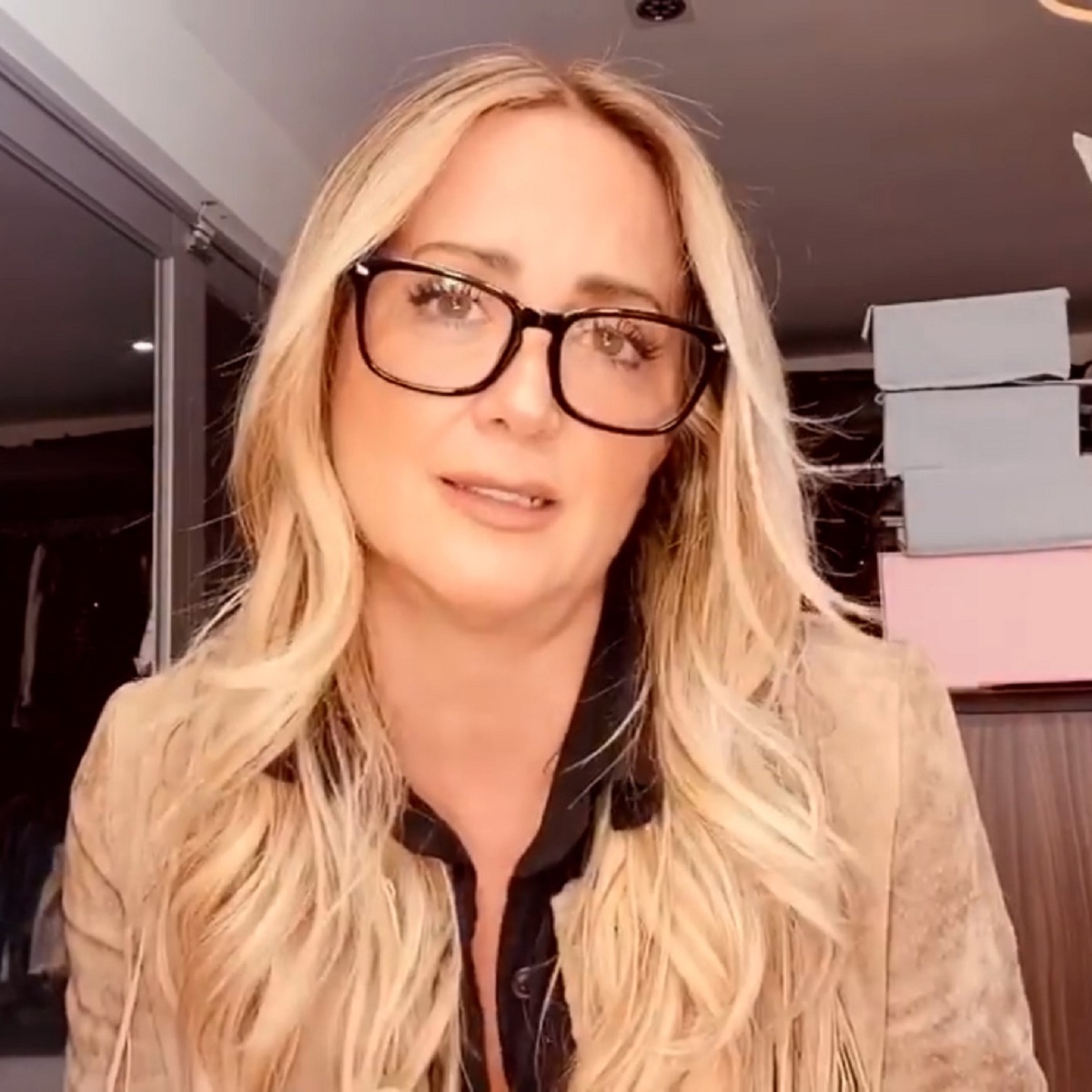 Andrea Legarreta She is one of the most beloved television hosts of all Mexicoand now, in the case of Debanhi Escobar could not contain what makes her feel and broke the silence!

In AmericanPost.News We reveal that Debanhi Escobar is the young woman who disappeared without a trace in Nuevo León, and after weeks of investigation and irregularities with the authorities, little by little it is becoming known what really happened to her.

Previously we told you when he narrated his complicated path on TV; however, now we will tell you what he said about what happened to Escobar.

It was during the Hoy Program that the host broke the silence and sent a strong message to all Mexican families regarding what happened to the missing young woman in Nuevo León, this after the most recent videos were broadcast in a section of the morning. about your case.

The first reaction of the driver was to be very moved by everything that the girl’s friends and the taxi driver who tried to take her home said, and later, she declared:

“The importance of being close as a family, I really assure you that I will be there for you, it does not matter if you left home and did not ask me for permission.”

“I really assure them that we are going to be there for them, it is a shame what is happening.”

And finally he ruled that you have to:

“Be very careful with any substance.”

How old is Legarreta?

Learn more about this celebrity by reading Is Andrea Legarreta leaving the Hoy program?