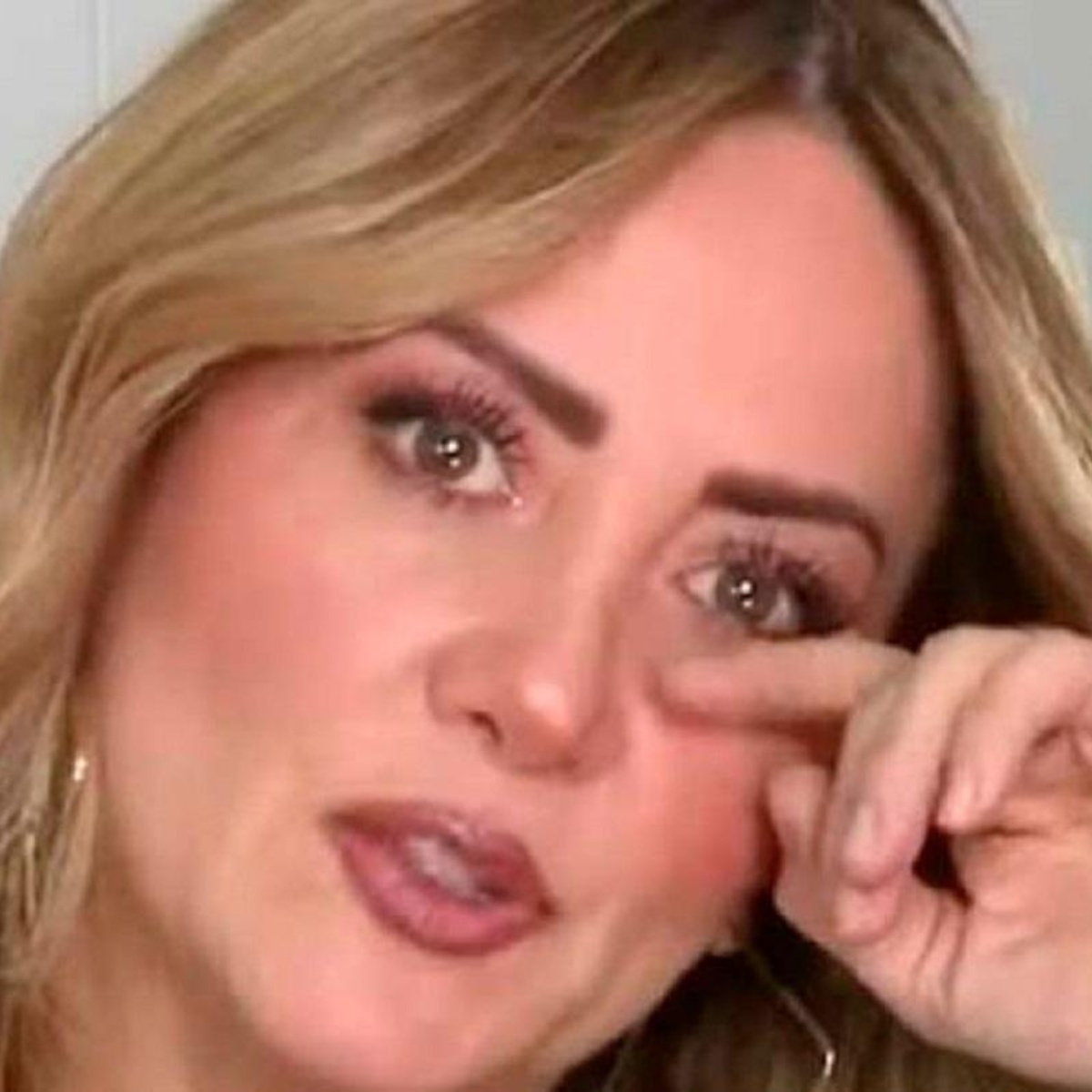 Andrea Legarreta and Erik Rubín make up one of the most stable marriages in the business, both They have had various problems throughout their relationshipsame that they have managed to overcome thanks to the love they have.

But on this occasion, many fans of the couple wonder if there is something they hate about each otherTherefore, they did not miss the opportunity to question the former member of “Timbiriche” about it.

It was so that in the most recent issue of Pinky Promise, the handsome Erik Rubín admitted that, although he loves Andrea Legarreta very much, like all couples they continue to have crises and problems.

Erik Rubín and his relationship with Andrea Legarreta

The Mexican singer stressed that the character of the presenter of Hoy helps their relationship to be very bearable, since both continue to have goals in common and have learned to love even their defects.

It seems that, despite the fact that Erik Rubín assured that it is difficult to point out something negative about his wife, he stated that due to work and family life, there are times when the couple’s connection is missing in their relationship.

“Andrea is a woman to every mother, she is a sensitive, intelligent woman, a good mother, in truth, she is very thick because she turns to her children, maybe there I could tell you that maybe we are missing, this part as a couple , because between the job and the girls, yes, you lose sight of your partner, “said Erik Rubín.

However, this does not mean that the intimate life of the beloved couple has problems, since Erik Rubín even pointed out some of his favorite sexual positions.

IT MAY INTEREST YOU: What is it that drives Andrea Legarreta crazy about her husband? photos prove it

What do you hate about Andrea Legarreta?

Among other details, the talented singer Erik Rubín said that if he had to choose something that he does not like about Andrea Legarreta, it would be that she is a well-known personality, and not because he envies her, but because on occasions this has generated rumors that he he is a maintainer, when in reality he has never stopped working.

“As she is someone who is in the spotlight all the time, then (rumors arise like) “she really fucks him, he’s a jerk”, maybe at that moment, although I knew what the reality was, they are things they hit you,” revealed Erik Rubín.

It should be noted that the singer denied that Andrea Legarreta was a jealous person, since that is one of the virtues that has allowed them to be together for years, because he is very friendly and she has never made a scene of jealousy for having friends and going out with them.