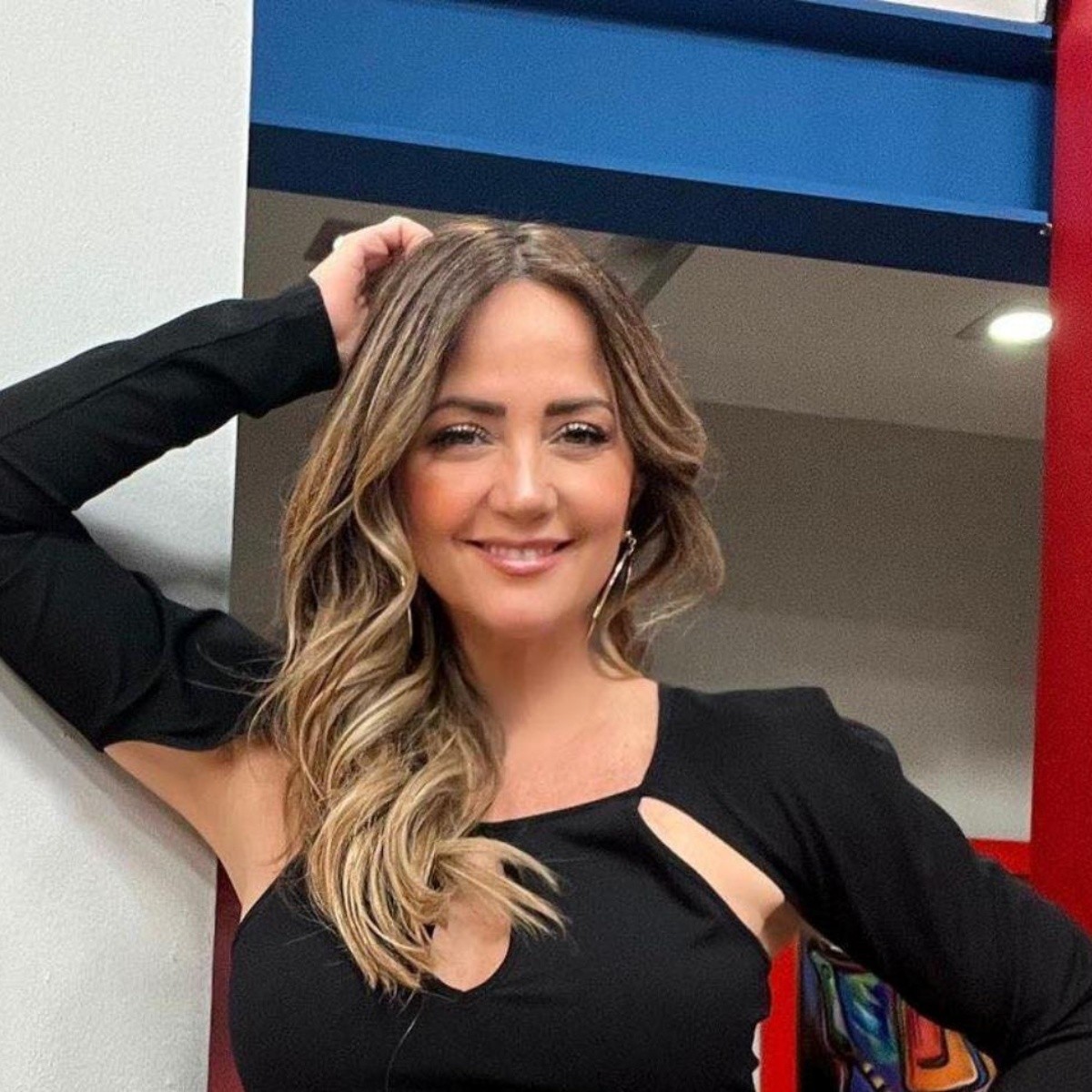 Andrea Legarreta 50 years old, stole glances on the Hoy program, this after arriving in a black dress, which seems to have shrunk, because she herself said that the production of the morning found him in the warehouse after several years, but he noticed that it felt somewhat different.

Andrea Legarreta’s dress was completely black with small details in matte color which made it look more elegant, but also adorned her body in the best way, as it is well known that she has one of the best preserved figures in the middle of entertainment for years, and that is applauded by all his fans.

“My look of the day, it’s a dress that appeared among the clothes they have in the warehouse today… I think it’s over 15 years old!!! And well… it looks like it shrunk But no… that’s how it’s always been… PS I was wearing shorts , because of the wind #lookoftheday #ootd #dress”, Andrea Legarreta writes in a photo which was filled with many likes, in addition to comments of all kinds where they let her know that she looks very good.

“You look spectacularly beautiful and beautiful”, “How beautiful you are, that dress suits you very well, you have a beautiful body”, “Well, how beautiful you look, everything is luxurious. Very shulaaaaaa”, “Beautiful as always, you illuminate Today’s forum”, “You have the most beautiful and charming legs, Miss Legarreta”, write the networks.

For those who do not know, like Galilea Montijo, Andrea Legarreta is one of Hoy’s drivers, best dressed for years, because she always impresses with her avant-garde looks with which she leaves everyone stunned, plus her beautiful face puts all shocked.

As if that were not enough, the presenter is also part of the jury of Las Estrellas Bailan en Hoy, where she has been seen with spectacular costumes with which she makes it clear why she always attracts attention, she has also become one of the most beloved judges of the competition because she is always very sweet with her criticism, because for her everyone should win because they do it very well.

Read more: Carla Estrada confesses the demands of Adela Noriega to be in her soap operas