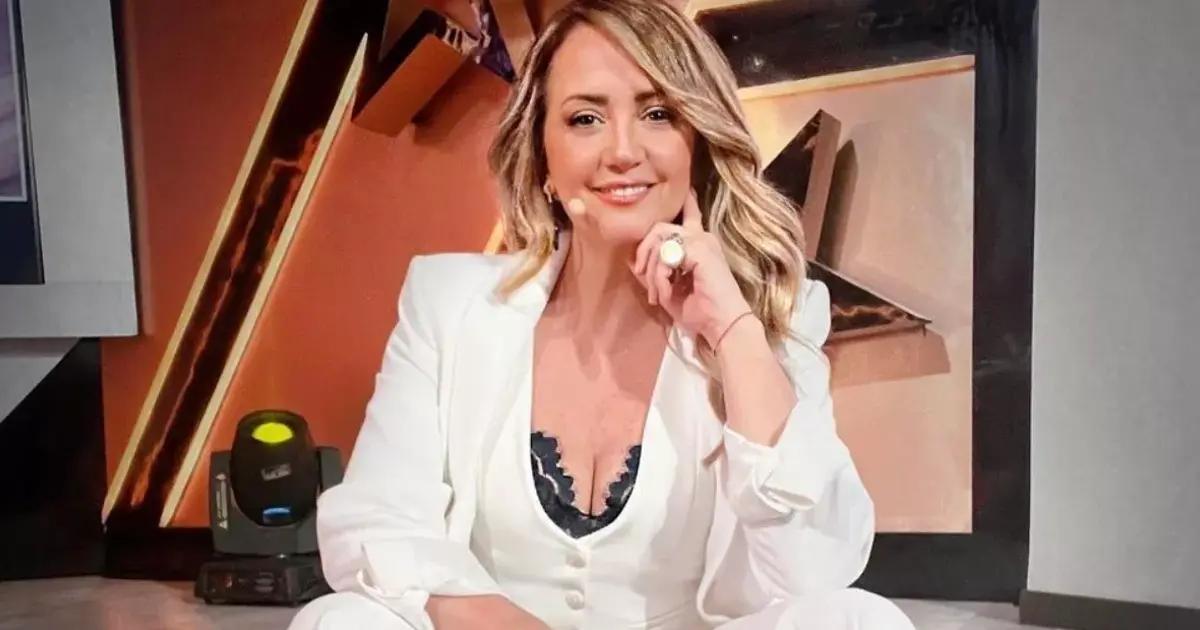 After more than four decades working for Televisa and 24 years as one of the main hosts of the program Hoy, Andrea Legarreta‘s contract with the Mexican company will end on December 31.

Is Andrea Legarreta looking for other opportunities?

It could be the perfect opportunity for the actress to knock on other doors and fly in other directions. Still, producer Andrea Rodriguez has no plans to allow her star host to look for alternatives to continue exploiting her talent and abilities, which are well recognized by the public.

In an interview with Quién, Andrea Legarreta highlighted that 2022, which is about to end, has been a beautiful year in all aspects, especially in learning and growing with her five senses on alert to try to make the best of every situation, no matter how complicated it may seem.

“I have had a lot of work, and I feel blessed because my daughters are growing up healthy, beautiful, and loving. For me, that is the greatest gift,” said the hostess who recently sponsored the lighting of the Christmas tree at the Encuentro Oceania Shopping Center before hundreds of families gathered to experience the magic of this unforgettable moment that marks the start of the Christmas holidays.

After spending some time with the audience, chatting, taking pictures with them, handing out gifts, and signing autographs, Andy, as she is affectionately called by her fans, said that it will be the last day of December when her contract with Televisa, the TV station where she grew up and where she has worked since she was eight years old. Today she is 51, will end.

Andrea Legarreta plans to produce in 2023

“When I take stock of this work period, I realize that most of the things I have experienced have been good, and I have a lot to thank her for. Apparently, Andrea Rodríguez’s intention is for me to continue on the ‘Hoy’ program, and I am delighted to be part of it,” she said.

But that’s not all. The star of telenovelas such as Alcanzar una estrella (1990 and 1991), Baila conmigo (1992) and ¡Vivan los niños! (2002) has other plans. She has wanted to produce for a long time, and in 2023 she could make her debut in this facet. Although he cannot yet advance details, he said that it could be a play or television.

“I’m going to work with people who have a lot of experience, and we’ll see what happens once I sign again with Televisa, which has been my home for many years. There I have been given many opportunities, and I think we have taken advantage of all of them. It has always been a win-win situation, sometimes things fall into place in a certain way, but for now I have no plans to leave,” she concluded.