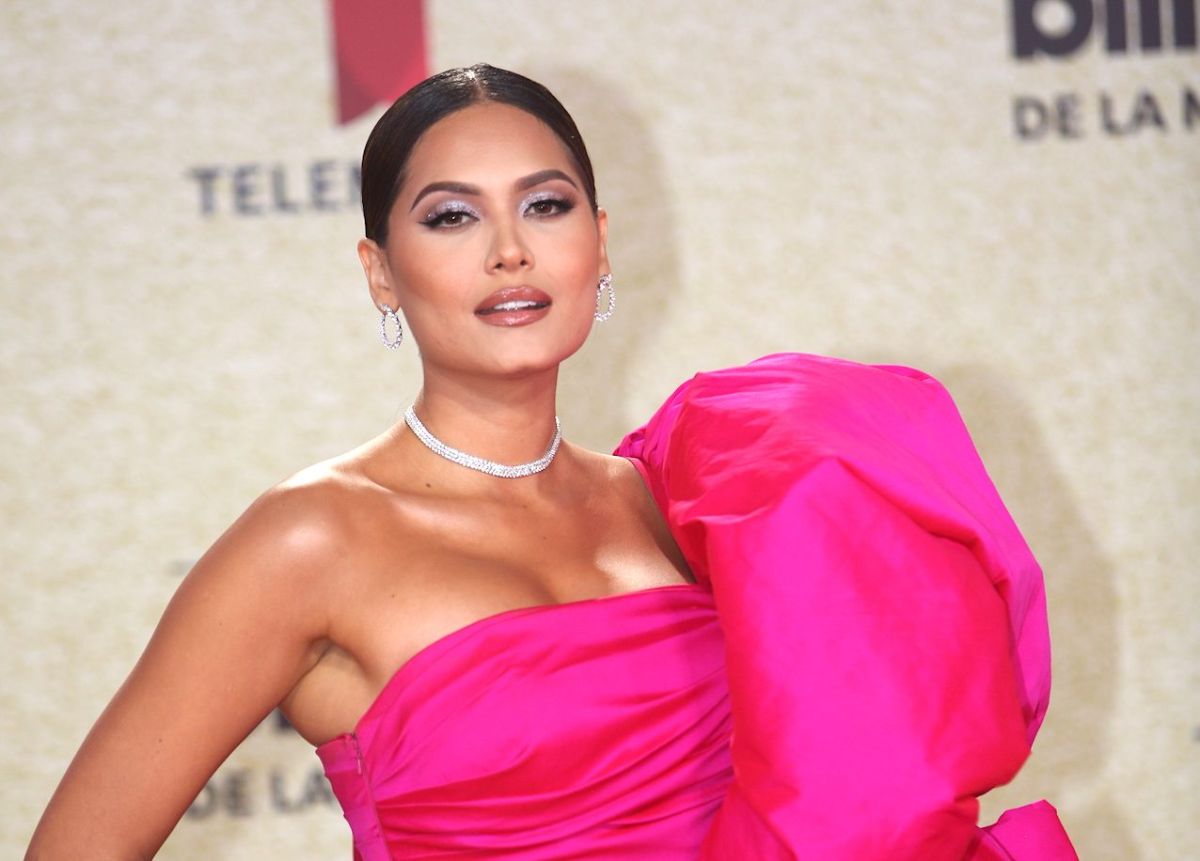 Andrea Meza caused a stir again on social media, where showed off her sculptural body in a swimsuit, while taking a ride on a yacht and has fun with her boyfriend, Ryan Antonio, and a select group of friends.

The Telemundo presenter and former Miss Universe captured all eyes this weekend, as she decided to show off her silhouette in an elegant swimsuit with a deep “V” neckline and floral print.

The images were published within her official Instagram profile, where she detailed having a good time in Miami, Florida, a city that became her home since last February.

In the first series of photographs, the Mexican beauty queen posed for the camera like the spectacular model she is and won the admiration of almost 60,000 followers, who reacted with a “like” and hundreds of messages in which they expressed their admiration for her tanned body.

See also: Andrea Meza will run the New York Half Marathon for a good cause

“Beautiful”, “What a woman”, “dazzling beauty“, “The ultimate goddess”, “How beautiful our queen”, “Your waist releasing poison“, were just some of the messages from her loyal fans.

But that was not all, since later she released another video, in which she appears having a great time with her friends, with whom she improvised a choreography that made everyone dance.

“Weekend attitude in Miami“ was the phrase with which she accompanied the brief recording in which she once again wore the swimsuit that made her look as spectacular as when she became the third Mexican Miss Universe.

And although on this occasion she showed off a great body while enjoying a weekend of rest, she has also shown that she does not need to be in the middle of the sea to use a swimsuit and paralyze social networks. A few weeks ago, she exposed her stylized silhouette while taking the sun from the terrace of her apartment, where she posed completely natural, without a drop of makeup, and with a tiny red bikini that made her look simply spectacular.