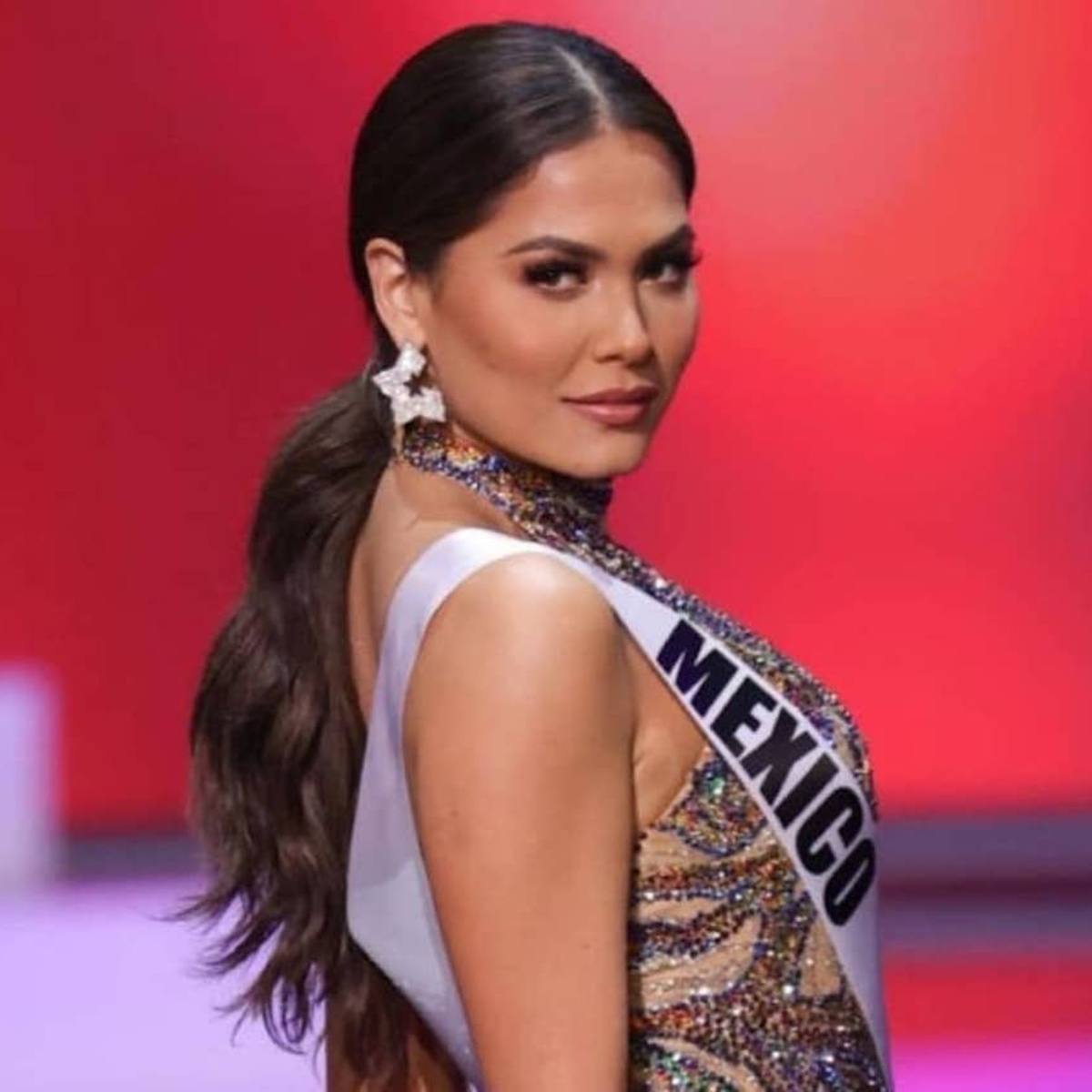 The former Miss Universe, andrea meza was part of the “Mexica Universal 2022” event, where the next representative of Mexico in the contest was met and during the ceremony he impressed with an impressive dress gala, with which he stole sighs.

With her dress encrusted with diamonds and a spectacular neckline on the back, the former beauty queen dazzled on the red carpet of the contest.

On her social networks, the former Miss Universe Andrea Meza shared some photos, where she was filled with praise.

In AmericanPost.News We inform you that from the beginning of the event, the Mexican surprised with another dress, in a red tone, with which she paid tribute to Mexico, accompanied by Lupilla Jones and also the actress Ximena Navarrete, who wore dresses in green and white respectively.

Similarly, during the ceremony, Andrea was the driver, so she showed off another dress, in blue, fitted and with transparencies.

Andrea Meza, has become a benchmark for fashion, style and elegance, she is also an inspiration for many women, because she always becomes one of the best dressed, at all the events she attends.

There were 32 women who competed in the “Mexicana Universal” beauty pageant, however the one that turned out to be the big winner was Irma Miranda and will be the representative of Miss Universe 2022.

Irma Miranda, is a business administrator and television host and is 26 years old and was the one who met all the characteristics that the organization directed by Lupita Jones was looking for.