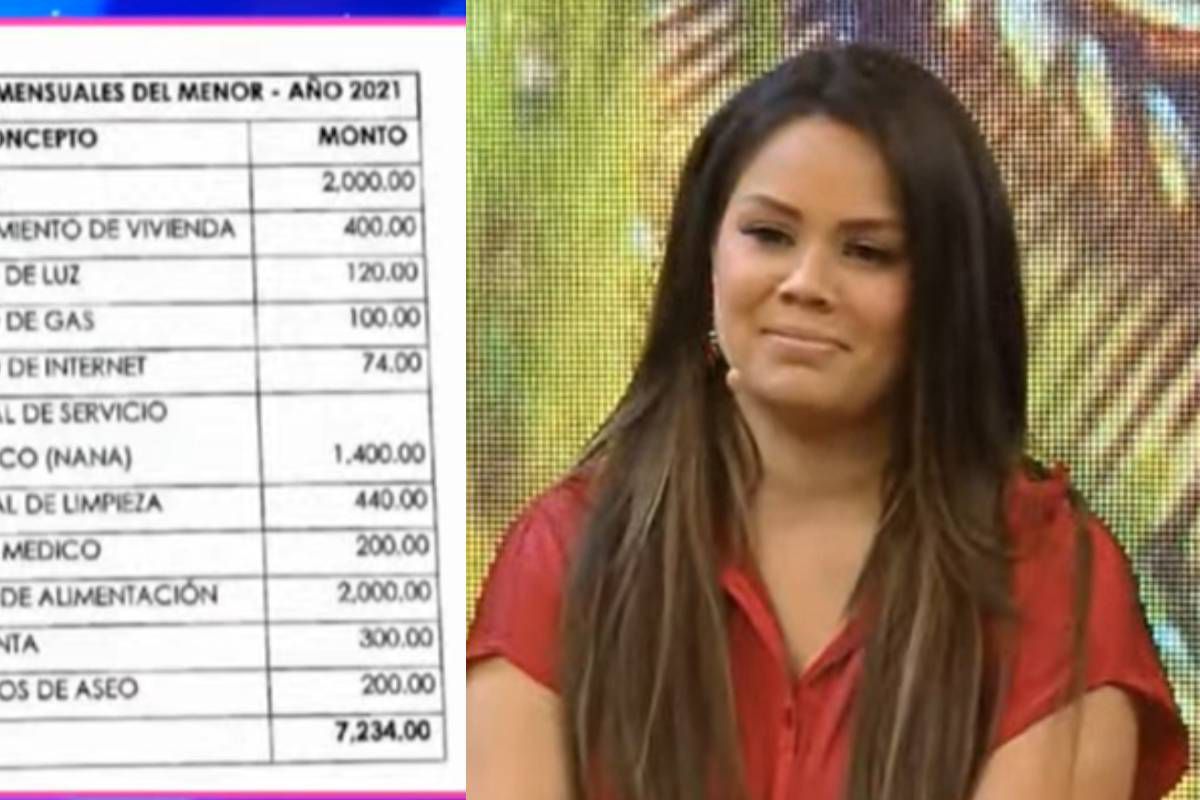 Andrea San Martín broke his silence in dialogue with “Magaly TV: La Firme” and rejected the complaints made by the lullabies of their daughters. In addition, he also ruled on the monthly expenses of more than 7 thousand soles that he consigned for the 3-year-old daughter he has with Juan Víctor Sánchez.

More information Andrea San Martín responds to Juan Víctor: “I am not the monster they are trying to sell”

Last week, it was revealed that Andrea San Martín had consigned to a judge expenses of S / 7,234 for her daughter, this as part of her demand for food against her ex-partner. Said record provoked criticism from users and pointed out that it all started due to a lack of conciliation on the part of Juan Víctor.

“There is a record of no agreement. I also invite the man on the subject of food. My daughter’s alimony was 800 soles, which was what happened to me. There was a time when it passed me 0 soles for months. I have never criticized him, because he knew that we worked as a team. After that, in the conciliation I ask him 1500 soles, but he did not want to accept because he said that 800 was enough, “he initially stated.

After that, he highlighted that said table not only includes the minor’s expenses, but also what the mother spends at the global family level.

“There it is time to file a demand for food, where the judge requests a global table of expenses. It is not only about the baby, but also about what the mother spends on a global family level. Why? The one who makes the decision is not me or him, but a judge, who takes into account several things ”, he emphasized.