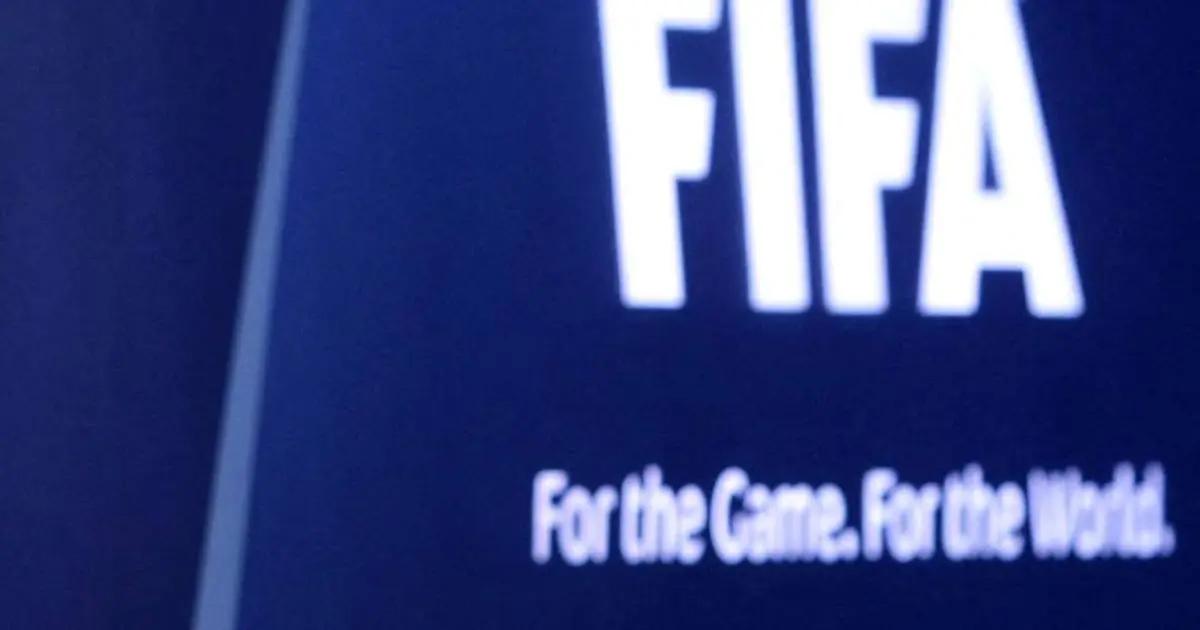 In honor of the controversial Qatar 2022 World Cup , the Russian artist Andrei Molodkin made a replica of the Jules Rimet trophy in a very peculiar way, in clear protest against the recent controversies over cases of corruption and labor and human rights violations within of the organization of the event.

The replica trophy was created with oil from Qatar itself and the piece is expected to sell for approximately $150 million .

“FIFA has been for years an official mafia and criminal organization that uses soccer as a tool to clean up its corruption. All the icons and symbols have been created as instruments to manipulate people. So it occurred to me to fill the trophy with the only ingredient that represents it: Qatari crude.”

The work is called ‘The dirtiest Cup’ (The dirtiest cup, in English) and is considered a very exact copy of the trophy, although made with Qatari oil and not the traditional gold of the original.

The work was born from a challenge posed by the magazine Líbero that proposed the artist to create a work of art that would reveal the “kidnapping” of the World Cup by the millions coming from the great sheikhs of Qatar .

The sculpture will also be on the cover of the next issue of the specialized soccer magazine, which will also detail an investigation that reveals that Qatar allegedly paid up to $150 million in bribes to be chosen to host the 2022 edition of the Soccer World Cup.