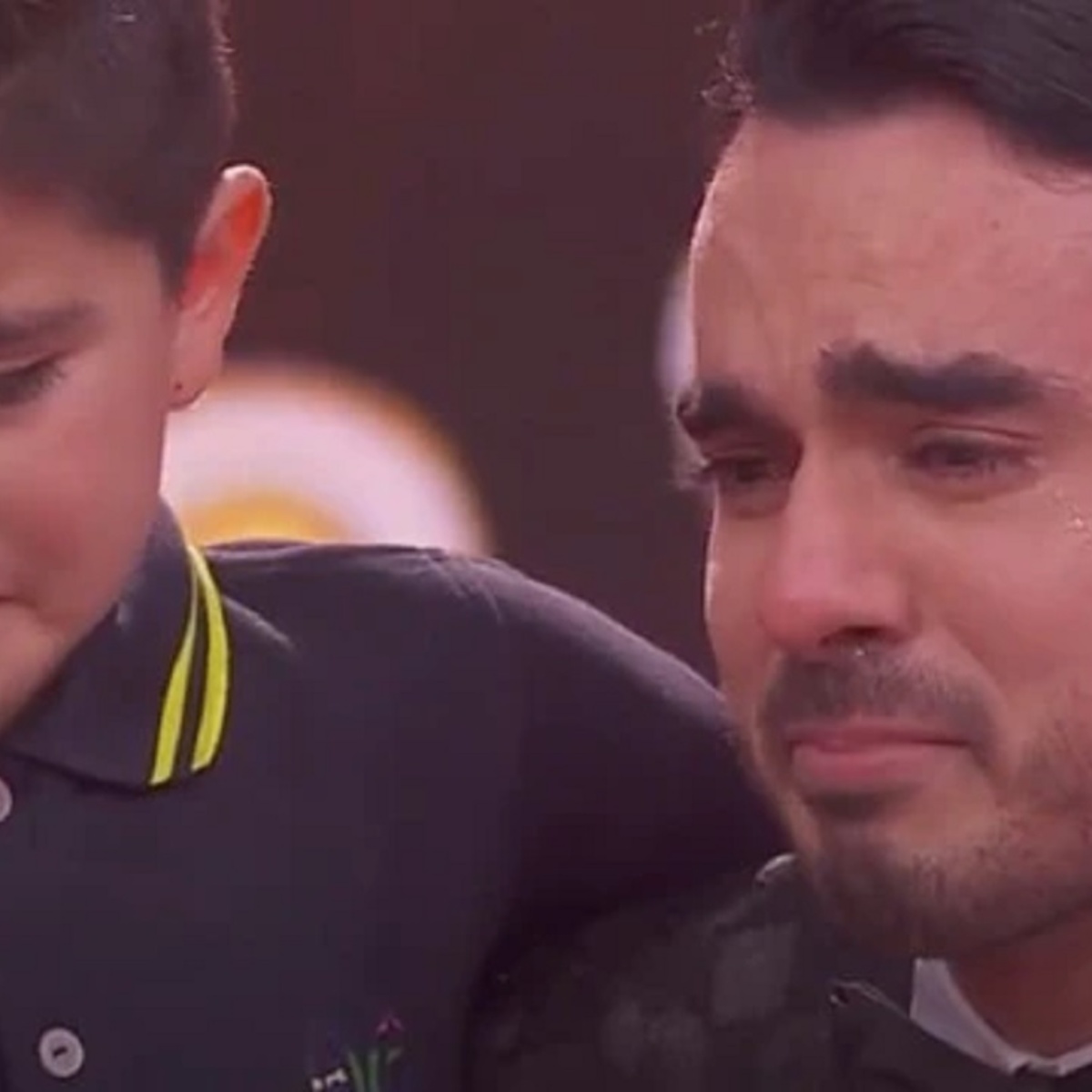 One of the most moving moments of the grand finale of the academywas when Andrés gave a few words of encouragement to a child with diabetes and that is because he not only became one of the favorites to win The Academy, but also an inspiring person.

It turns out that during the concert of the grand finale of La Academia this August 14, in which the 5 students who wanted to win the reality show via public vote were:

But something that has moved in the final of The Academy is that one of the finalists could not contain his tears, knowing a story that made him break into tears, due to the similarity with him.

Andrés knows the story of a child with diabetes

After singing I’m going to miss you, by Ricardo Montaner, the finalist of La Academia Andrés broke down in tears by inspiring a child with diabetes, because to give a little drama to the grand finale of La Academia, Andrés learned a story that made him moved so much that she couldn’t hold back her tears.

After Diego, an 8-year-old boy, took the stage at La Academia to thank Andrés for being his inspiration, albeit a very special inspiration, and because Diego is a child with type 1 diabetes, a disease that, like Andrés finalist of The Academy suffers.

It is no wonder that meeting little Diego, the finalist of La Academia Andrés could not help but hug him tightly. While Yahir, 44 years old and host of La Academia, told Diego’s story: “I want you to know, dear Andrés, that Diego did not want to inject because of the pain and everything he felt, you inspired him.”

IT MAY INTEREST YOU: Cesia wins the grand final of La Academia 2022

The most emotional moment of the final of La Academia

That is why, between tears, the boy told Andrés about the fear he felt after discovering that he had type 1 diabetes: “I didn’t like him, and then when I saw you, Andrés, I started taking care of myself and you encouraged me.”

It should be noted that before these words Andrés showed his most sensitive side, so he broke down in tears when he heard this story within The Academy: “I admire you a lot and I understand you, you can’t say it’s easy, but never forget Thanking God and I am nothing else means that we must be very strong (…) I admire you a lot because I know how brave you are being and you are a warrior”.