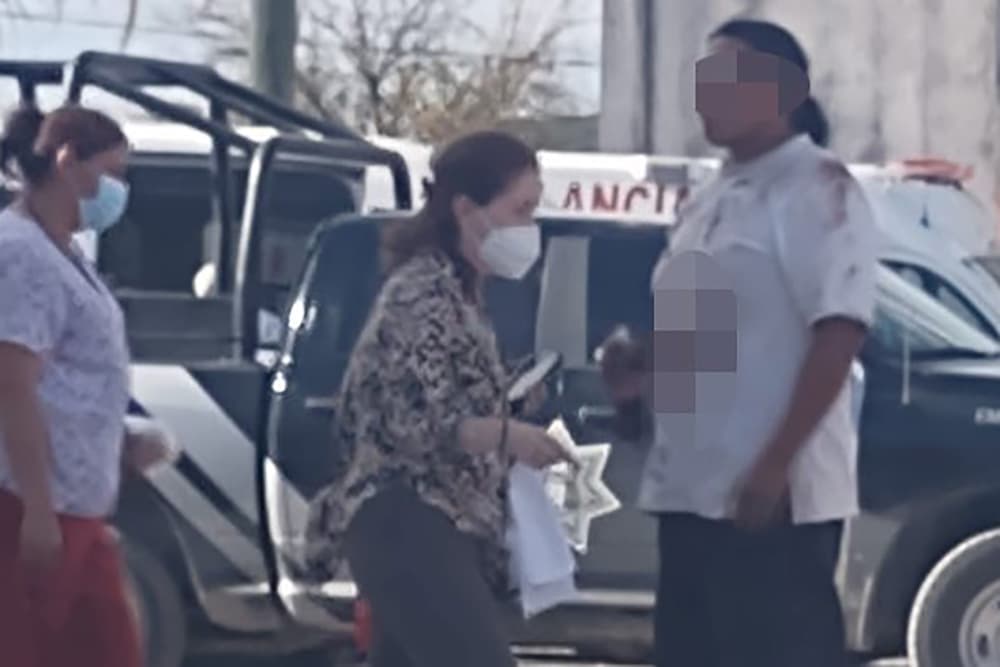 Muzquiz, Coahuila – was delivered Andrés Anico the authorities of the Attorney General of the State, the afternoon of Wednesday in the city of Sabinas, after the Criminal Court, have issued arrest warrant against him for the crime of homicide against his own nephew Erik Treviño, who died riddled with at least four bullets, during events that took place in the Kikapú reserve on December 10.

It transpired that it was on the recommendation of his own lawyers that he went to surrender to the authorities, which is why the initial hearing is being held this day, where the FGE seeks that Andrés Anico be linked to the process and his legal situation be decided. .

As will be remembered, it was on December 10, 2021 , when the spiritual chief of the Kikapú tribe, Erik Treviño, had been shot to death by his own uncle, Andrés Anico, without specifying the motive for the murder to date.

According to official FGE sources, Erik Treviño died of four bullets of different calibers , which was determined after the autopsy of Ley.

It was documented that it was Andrés Anico himself who transferred his lifeless nephew to a private hospital in Múzquiz, where the authorities were notified and the expert investigations were carried out in the hospital’s own courtyard.

Within the proceedings, it was said that two weapons had been seized , a short one and a rifle , apparently used to end the life of the spiritual chief of the tribe, grandson of the now deceased, Chakoka Anico.

Among the proceedings, the FGE, from the beginning, announced that the family of the deceased today had filed the formal complaint and that they had all the facilities granted by the Tribal Council to clarify the facts and proceed according to law.

Andrés Anico turned himself in this Wednesday afternoon in the city of Sabinas, where he was accompanied by his lawyer waiting for his legal situation to be resolved, as allegedly responsible for the cunning murder of his own nephew, Erik Treviño, who was the leader spirituality of the Kickapoo.