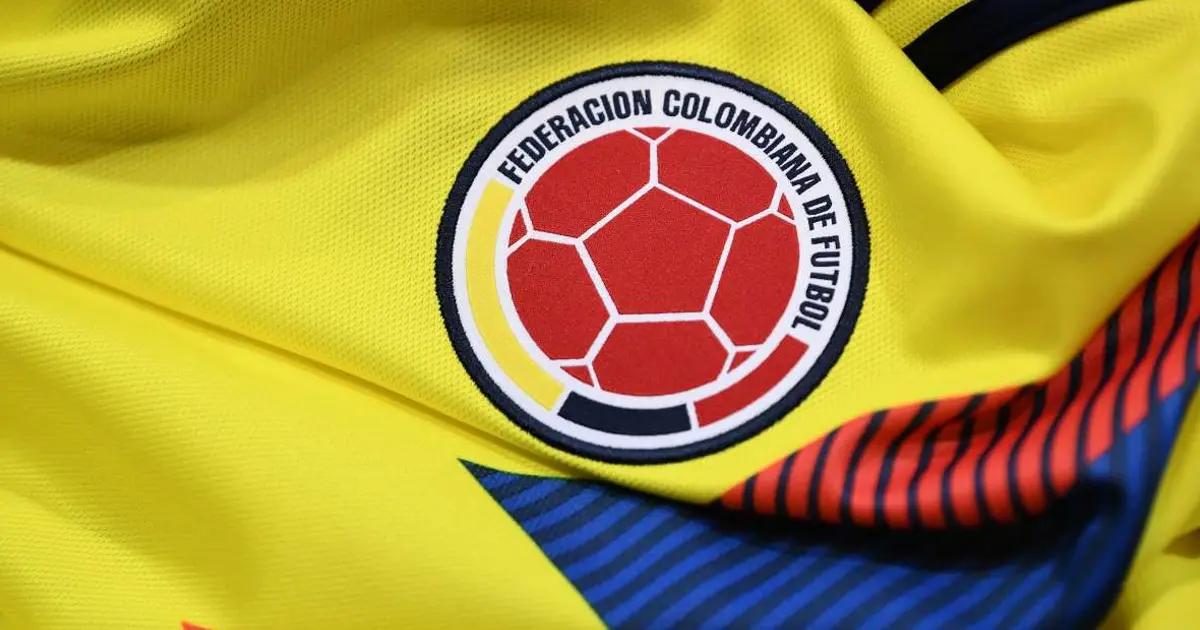 Colombian footballer Andrés Balanta, a player of Atlético Tucumán in the first division of Argentine soccer, died on Tuesday as a result of a heart attack he suffered during a training session of the club.

The team confirmed this on social networks and expressed their condolences to the “friends and family” of the deceased in such a difficult time.

“Atlético Tucumán regrets to confirm the death of Colombian footballer Andrés Balanta. We embrace and accompany with deep respect his family and friends at this time,” the ‘Decano’ posted on its official account on the social network Twitter, along with a photo with a black ribbon overprinted in which the player can be seen smiling.

According to local reports, the 22-year-old footballer died minutes after his admission to the hospital in San Miguel de Tucumán; although doctors tried to resuscitate him with a defibrillator for more than 40 minutes, he was declared dead.

Upon hearing the news, the Argentine Football Association (AFA) posted a message of condolences on its social networks.

The local newspaper La Gaceta recalled that the player had already suffered a fainting spell while playing for Colombian club Deportivo Cali in 2019. However, on that occasion, none of the tests he underwent showed abnormal results.

The player, born on January 18, 2000, joined Atlético Tucumán in June 2022 after developing his short professional career with Deportivo Cali in his hometown.