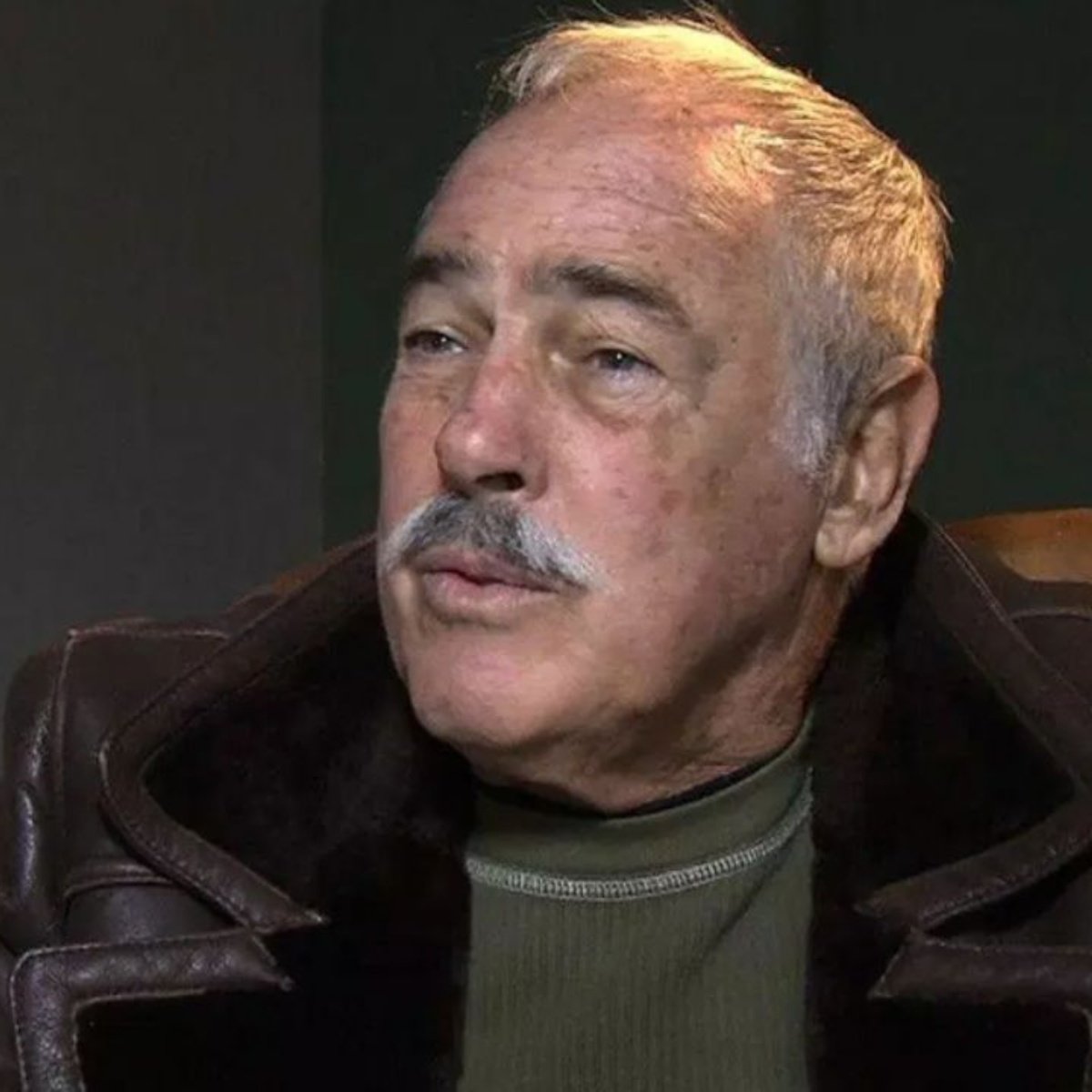 Andres Garcia He recently revealed that he is having a condition that is affecting your healthwhereby, he thinks he’s going to die alone at some point, especially since in recent years He has not had a good relationship with his three children: Andrés, Leonardo and Andrea.

However, the actor feels that it is partly his fault, because he never taught his children to be close to him: “I’m already alone and I’m probably going to die aloneis a consequence of the type of life that I have wanted to lead… (I don’t feel alone) because I never managed to teach them that parents have to be visited and see what is offered to them,” he said in an interview for the Al Rojo Vivo program.

As we inform you in AmericanPost.NewsAndrés García confessed that he needed a blood donation, since he currently has a condition in his spinal cord that destroys his red blood cells.

Andrés García sends a message to his children

The former star of Mexican cinema took advantage of the cameras to send a strong message to your childrenand it is that he spoke of the few visits that his son Leonardo García has made in the last two years, while of his daughter, Andrea García, affirmed that he does not want to know anything.

“He’s been partying for years and he doesn’t show up for two years, suddenly one day he remembers his dad and talks to me ‘what happened dad? I’m going to see you there, I’m going to visit you’. He comes if he stays at noon and he disappears again, that’s not visiting his father… Andrés lives in Miami, I think he came once in ten years… Andrea I don’t know anything, nor am I interested in anything, ”said Andrés García.

Who is the heir to Andrés García?

After the 80-year-old actor disinherited Roberto Palazuelos, whom he considered a son, and who none of his three biological children will also be in his willAndrés has revealed that his new heir will be his stepson, Andrés López Portillo.

And it is that García assured that the son of his fourth wife, Margarita Portillo, is the only one who is always aware of himl: “Margarita’s son, Andrés López Portillo, helps me a lot, he accompanies me,” explained the actor.

“I built this and ‘El Castillo’ in Mexico with space so that everyone could come even with their family… I think I am going to leave it to Andrés López Portillo, because he will take care of him, he comesthe others do not come or come once every two years”, concluded Andrés García.