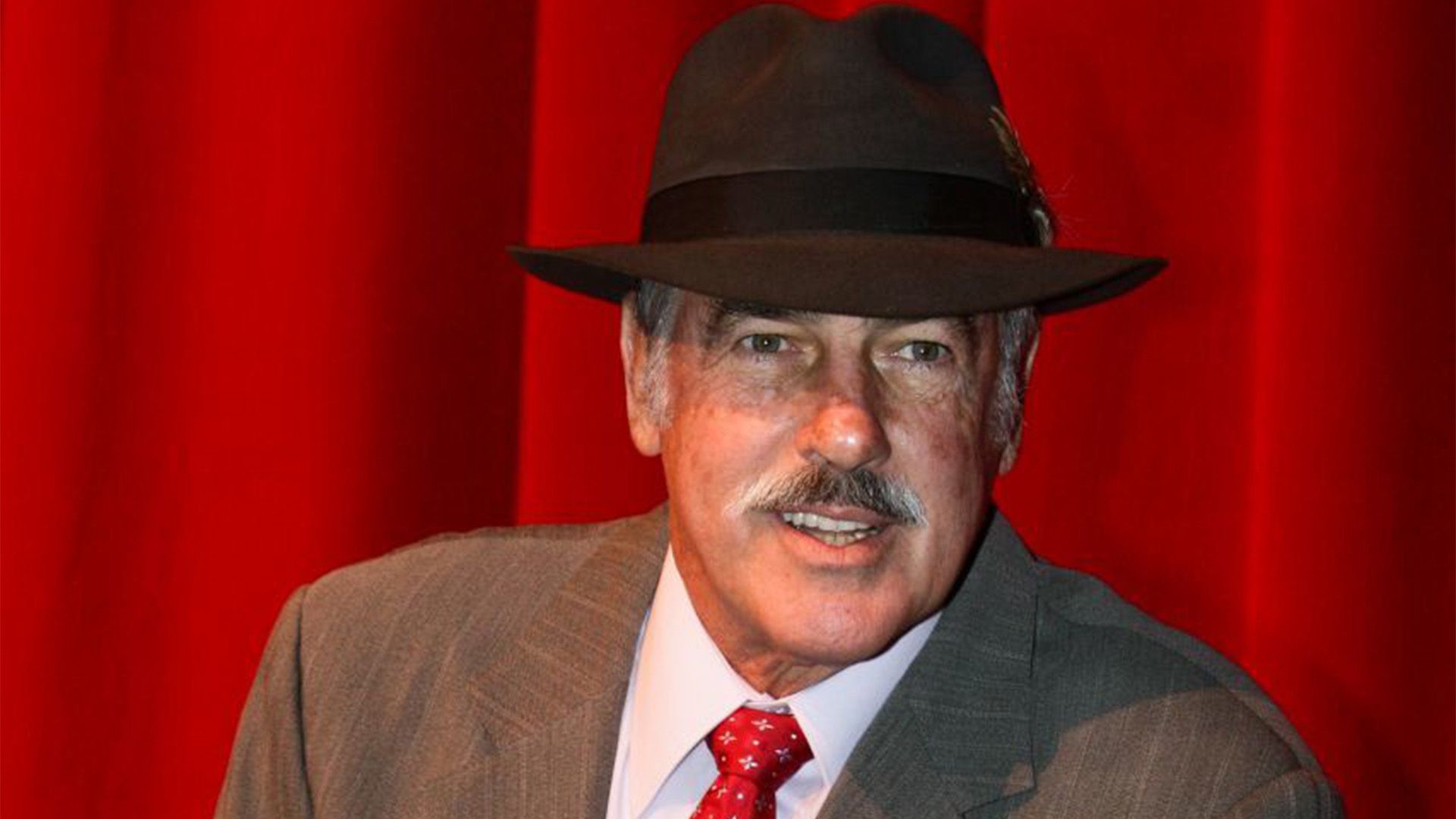 Andres Garcia clarified what his health condition After making it known that you need a blood transfusion. He took the opportunity to remember the near-death experiences that he has had serious illnesses.

On January 18, Andrés García revealed that he urgently needs a blood transfusion, since developed a spinal cord condition that has affected your hemoglobin levels.

This January 28 through his YouTube channel, the actor confessed that lately felt very weak, the same as when 30 years ago he was diagnosed with leukemia and they gave him only eight months of life. “There are days when I find it hard to get out of bed, as I do not recover, “he said in his video.

Therefore, he explained that currently, what worries him most is the low levels of hemoglobin he has. He is being medicated to try to keep him stable, however, the blood transfusion is very necessary. He added that his blood type is very special, so it has been difficult to have a donor.

He also revealed that is afraid to die, because he does not know what happens at the time of death.

“Although one says that he is very macho, and even if he is a very macho, always when they tell you: ‘Hey, little man, you are going to die in six months’, well, something happens (…) yes one gets out of wave”, explained the protagonist of Peter Navajas.

He recalled that among the diseases from which he has managed to get out, the strongest was leukemia. He recalled that 30 years ago he took a pill that was recommended for when he felt tired, but the recurring use of said medication made him completely lose his strength.

They carried out laboratory studies that showed that García had a serious leukemia, for which he had less than a year old. At that time he was relieved to know what was going to lead to his death.

Andrés managed to overcome leukemia in two years thanks to stopping the medication he was taking.

Apart from the blood problems, the actor confessed that he is suffering problems with your memory, because he forgets things he has to do and remembers them many days later.

In interview with Today on January 18, the protagonist of Jeremiah’s women He commented that he also suffers from problems with his spine due to problems that he did not attend to until much later. When he was finally treated, he underwent surgery, which is currently wreaking havoc on him.

“I have lived an intense life, I do not regret it, I have lived it. Life is enjoying, suffering and breathing, but good. I have a problem with the operation, I had back surgery five or six years ago, they put 10 screwsI waited a long time All the doctors told me, I didn’t want to pay attention, I’m paying the price”, revealed.

A few days ago, interview with Red Hot, because he cannot find a donor for the blood transfusion, he said that he is already preparing for death. “I am preparing myself because it is a natural process, I do not want to fall into the panic of death, I’m trying to establish a relationship with death”, he confessed.

He mentioned that he constantly talks to death to find out what it will be like when he says goodbye to the world. “I perceive and talk to her (death) almost every day, I ask her, how will the encounter be?“, He said.

Andrés García recalled how he launched Paco Stanley’s career: “He was charming”

Andrés García will not sue Anabel Hernández: “They wanted to hurt her”