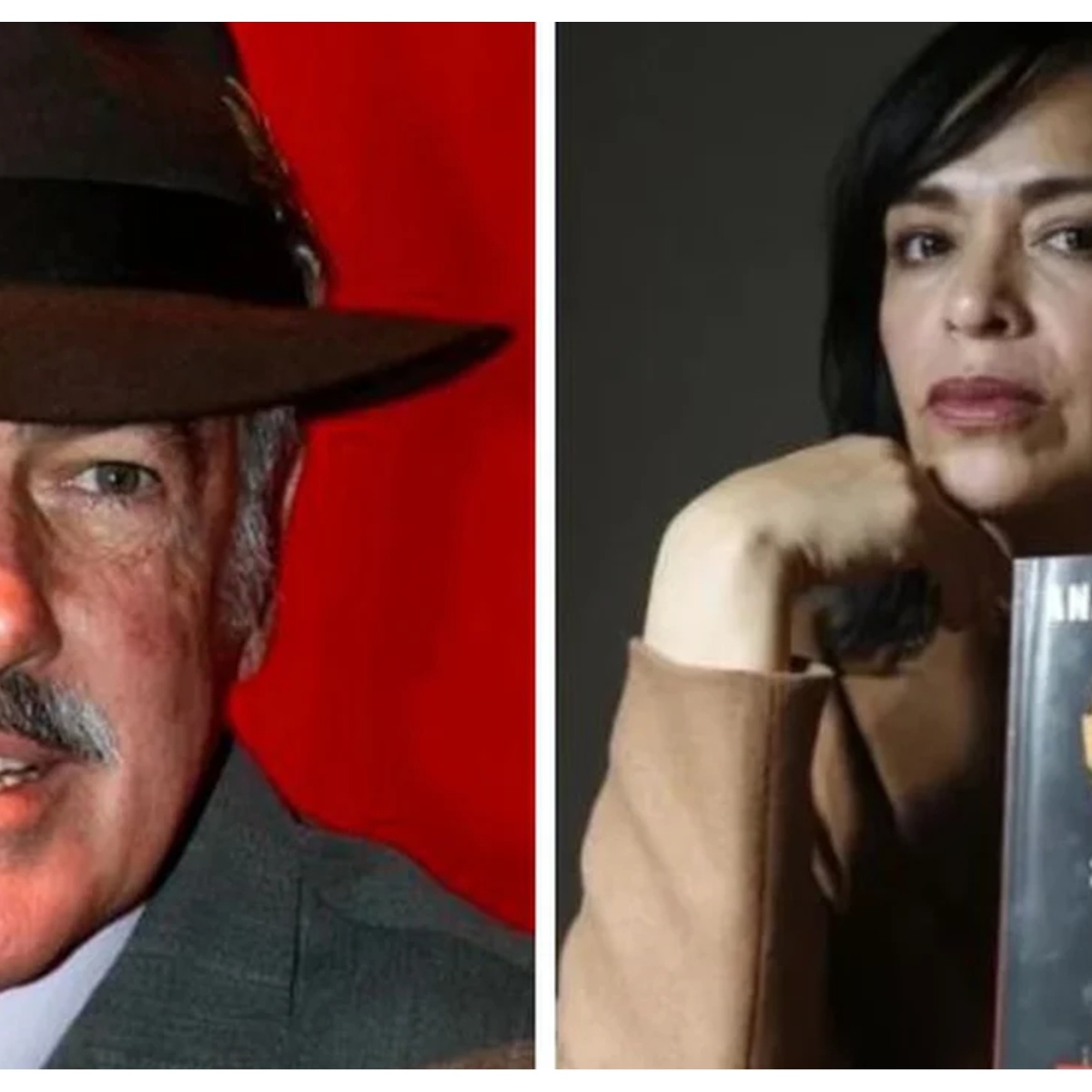 Andres Garcia He is not going to sit idly by after he was accused in the journalist and writer book Anabel Hernandez, of allegedly having done business with drug trafficking. The actor assures that is going to sue legally to the creator of the book “Emma and the other narco ladies”.

As we have told you in AmericanPost.News, the letter was published on November 30 and it reveals the names of several celebrities who allegedly tthey had close ties (friendly, romantic or business) with the most dangerous drug traffickers in Mexico.

Some of the celebrities mentioned in Anabel Hernández’s book were Alicia Machado, Lucha Villa, Silvia Irabén, Ninel Conde, Galilea Montijo, Issabela Camil and her husband Sergio Mayer; but it was claimed that there are still more celebrities yet to be named.

On his YouTube channel, the famous 80-year-old actor finally gave his opinion on his appearance in the controversial book: “Dear friends, I had refused to give any statement about the lies and slander that the pseudo reporter Anabel Hernández has made about the alleged business relationship that I have with the bosses of this country”, He expressed.

“Let him abide by the consequences of his words,” he put as part of the description of the publication.

Since García is going to proceed legally against the writer: “I have to answer a journalist, a journalist, a cretin and a climber, who has started saying things that are not true and that She is going to have to check them because I am going to sue her”, He asserted.

“He allowed himself the luxury of saying that I am a partner of the drug traffickers. Narcos his ching * da m * dre and his father, he can point to them as drug traffickers, ”García expressed notably annoyed.

In the book, it was ensured that Andrés García and Joan Sebastián were partners of the drug traffickers, which the actor denied, stating that he was friends with almost all the most dangerous drug lords of the country, but what never did any kind of business with them.

“You say in your fucking book that I have been a partner and have made money with the bosses, and as I say, I know almost all of them, and some are much more decent and much kinder that she, but from there, to the fact that I have earned money with them, to verify it, she will have to verify it before a judge because I am going to sue her, “said the film and television actor.

“She can’t go around saying damn things to become famous (…) She’s a cockroach,” Andrés García attacked Hernández. Other celebrities who appeared in the book have also said they are going to sue her.