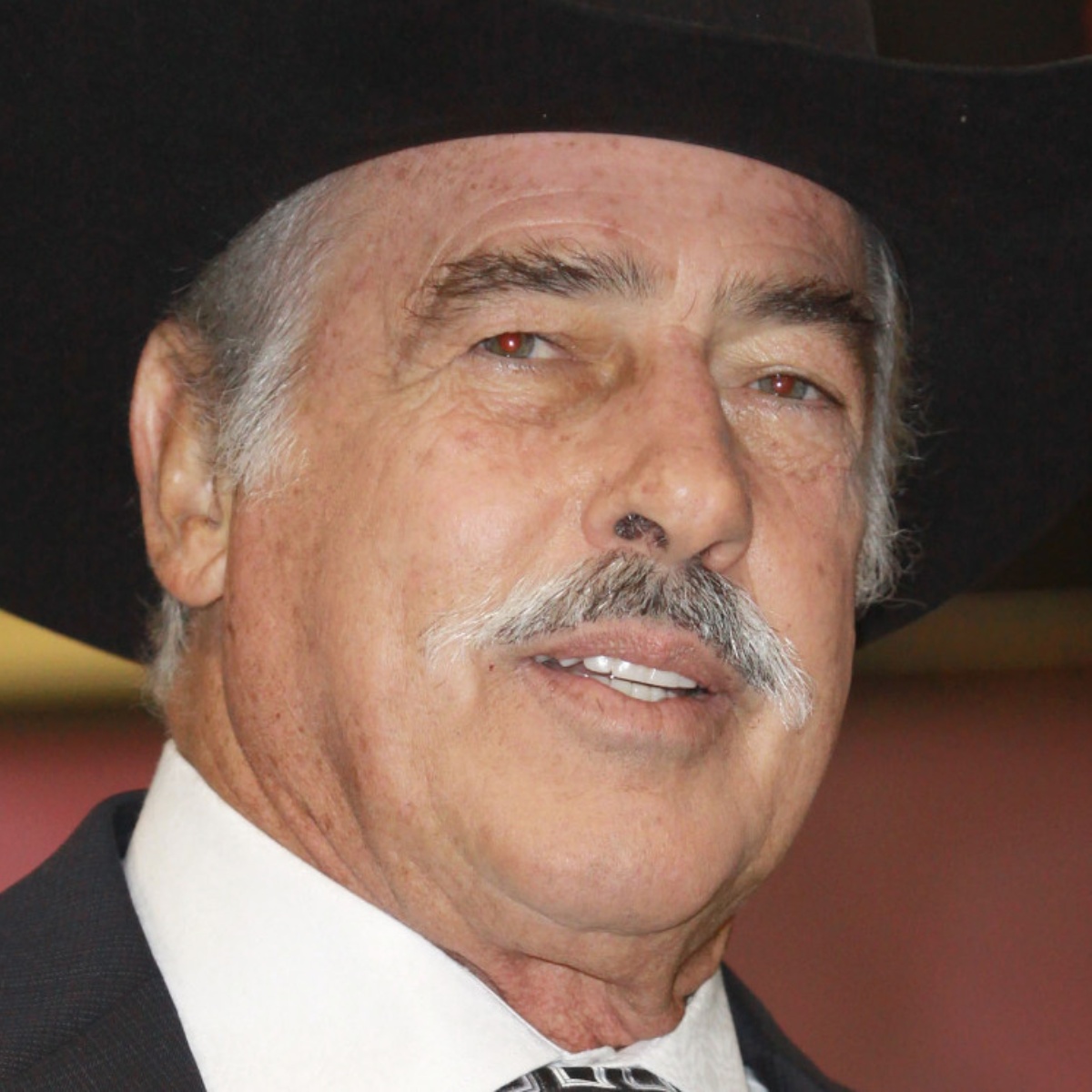 The Health of Andres Garcia It has generated concern in recent weeks and recently the same actor assured that he is “very sick”, so he is no longer in a position to speak to the press.

In AmericanPost.News We have informed you that the actor told through his YouTube channel that he suffered a severe fall, which is why he required medical attention.

In addition, the first actor alarmed the world of entertainment, since he confessed that he was diagnosed with cirrhosis and this has caused various difficulties in his health and although he appeared to be “improved”, everything seems to indicate that this is not the case.

How is Andres Garcia?

Andrés García was contacted by the “Chismorreo” program, who sought him out for an interview, given the recent conflicts he faced with Roberto Palazuelos, however he refused, assuring that he was not in a position to speak.

“I feel very weak, at the moment I can’t talk about anything. My throat is fucked too, so now is not the time. What you want is an interview, but I’m very sick right now, I’m not going to give interviews” she said.

The actor confessed that he was not in a position to offer an interview, however as soon as he feels better, he will speak with the media.

It may interest you: Andrés García says that he is near the end of his life: “I cannot live like this”

Andres García and the controversies he faces

Since the health complications he faces were revealed, Andrés García has starred in various controversies in recent weeks.

First it was with his daughter Andrea García, whom he accused of having accused him of sexual abuse, however, days later it was the actress who denied these statements.

Shortly after Andres Garcia he starred in a war of declarations with Roberto Palazuelos, who challenged him in a duel of bullets.