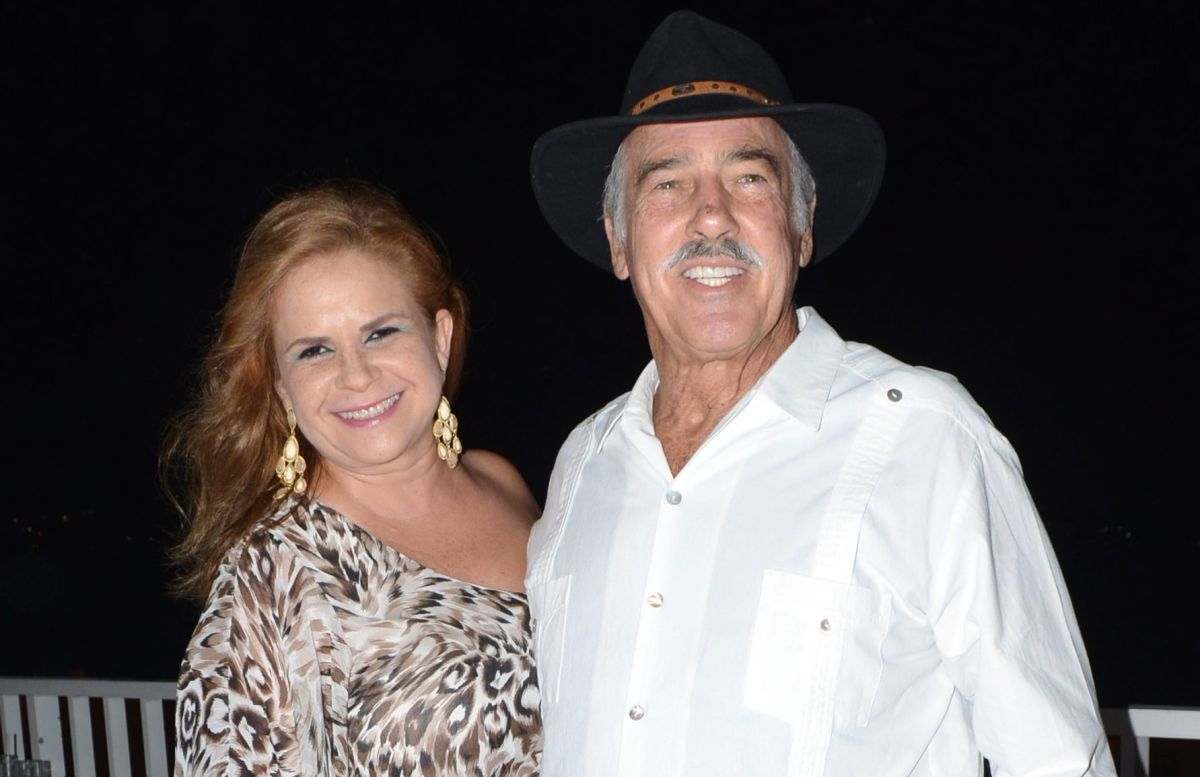 After alerting his fans about a fall that caused him a head injury, the actor Andres Garcia confirmed that he suffers from cirrhosis, a disease that came as a result of a life of excesses in which he smoked and consumed alcohol without measure.

However, after being hospitalized to receive the necessary medical attention and rule out serious injuries, speculation did not take long to ensure that he suffered from leukemia; that is why his wife, Margarita Portillo, clarified what is the true state of health of the 81-year-old actor.

“Yes, been a little weakbut he is better, from the blow to his head he is very well, I hope tomorrow they will remove the stitches, ”he said during an interview with Telediario.

Portillo clarified that the actor in films such as “Pedro Navajas” and “Chanoc” requires continuous blood transfusions due to a condition in the spinal cord, completely ruling out leukemia.

“He has acute anemia and sometimes he needs a blood transfusion because he has a condition in his spinal cord that destroys his red blood cells, but he doesn’t have leukemia, no, he has cirrhosis, yes“added the wife of the iconic film and television heartthrob.

But the alerts continue to be on, since he also confessed that Andrés García has come to express his desire not to continue living due to the multiple ailments that have affected his health.

That is why, in addition to supporting the actor at this stage, he has had to seek professional help to get ahead, noting that it has been complicated.

“I have to encourage myself and encourage him, I’ve had to go recently, professional help, psychological helpto be able to navigate life, has been difficult”.

During the same phone call, the actor was optimistic, assuring that he is doing everything on his part to recover, although he has not felt well.

“We are making him want, but I don’t feel good at all, the truth“Andres Garcia said.