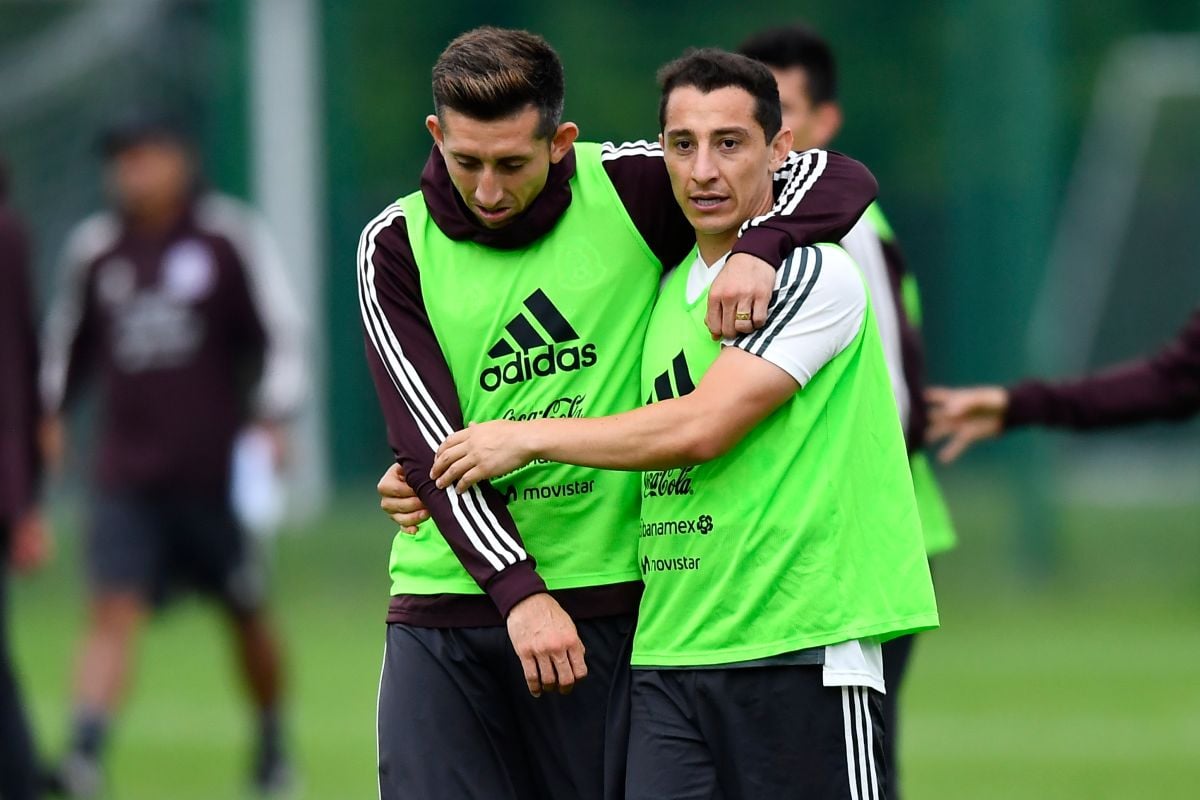 It may seem obvious, but staying in european football is a very difficult task for latin footballers. José Juan Macías had to return to Chivas de Guadalajara after an unpleasant step by the Getafe of Spain. But there is also the case of Other Mexican soccer players whose contract ends in June and its main objective is to stay in the Old Continent. Among them A couple of elements of El Tri stand out.

As of the last six months of the contract, footballers have the possibility of start negotiating with other clubs a kind of pre-contract. These agreements become affective as soon as the link with the previous club ends. Several Mexican players who play in Europe are in this situation. Undoubtedly, a very busy summer market is expected for some Aztecs with a great career in European football.

The cycle of “HH” at Atlético de Madrid seems to have come to an end. The Mexican international has been a bit relegated from Diego Simeone’s squad. The Aztec can now start negotiating with other teams in case the “Colchoneros” decide not to renew it.

The story of the “Little Prince” continues. For a few months there has been constant talk of the renewal of the Aztec. Saved himself revealed that his intention is stay with Real Betis, but everything depends on what the directive decides and, until now, There have been no signs of a contract extension.

At just 26 years old, Omar Govea could not perform in Belgian football. SV Zulte Waregem did not give him the chances he needed to hold on to a place in the starting eleven. Despite having received offers in winter, the Mexican did not accept any of them. In this sense, its future will be defined in June and his departure from the team is almost sentenced.

With information from Transfermarkt

You may also like:
· Andrés Guardado among the elite: the “Little Prince” catches up with Cristiano Ronaldo and Sergio Ramos thanks to El Tri
· “Little paper stars that trot the field”: well-known Mexican soccer journalist attacked El Tri
· Mexican lives a nightmare in Belgium: Omar Govea and a sad present in European football