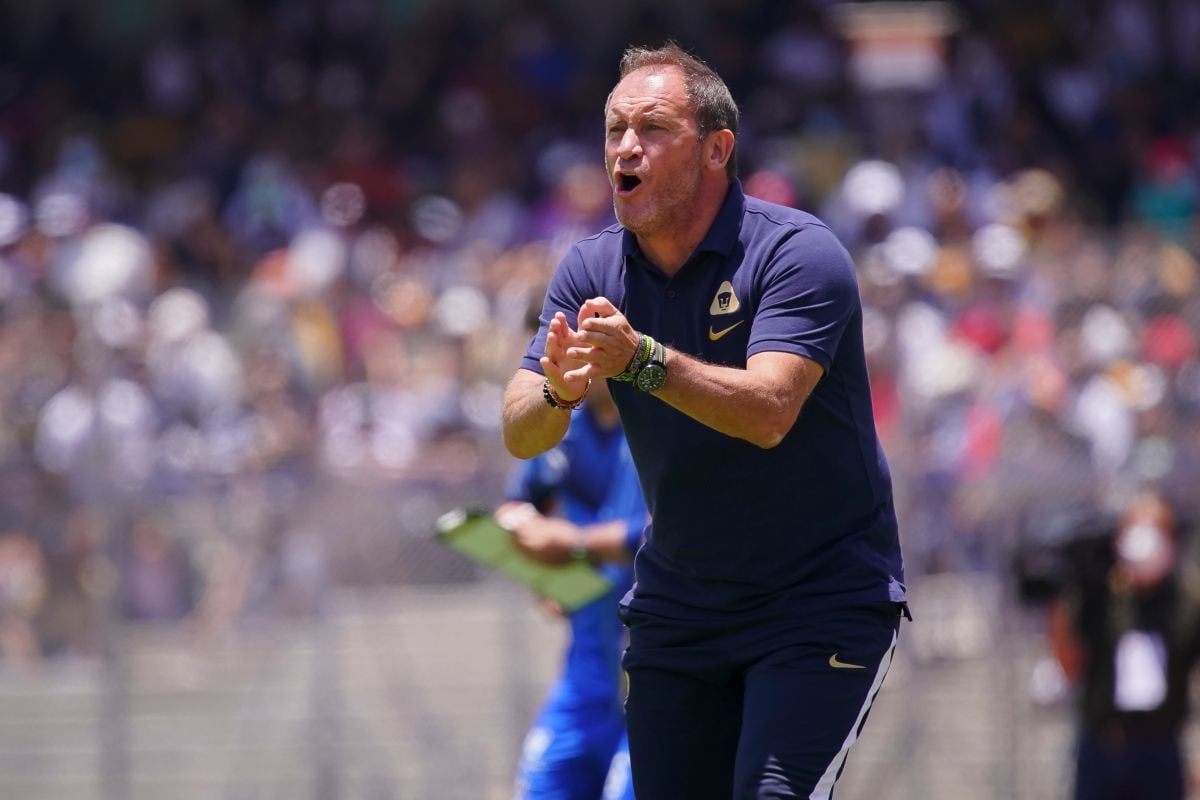 Pumas UNAM and FC Barcelona will have 90 minutes of football at the Spotify Camp Nou, where the J will be playedoan Gampera trophy that the culé team organizes season after season a few days before the start of the Santander League in Spain.

As a result, the university team, commanded by Andrés Lillini He will leave Mexico in order to go to Spanish soil to play said duel. It is for this reason that the trainer revealed to all the elements who will be able to add minutes against the team commanded by Xavi Hernández.

Let us remember that Lillini himself explained that not all the elements of his team will see action on Spanish soil, since we must also think about the commitments of the Apertura 2022. However, some important players of the club appear on the list, such as: Adrián Aldrete, Dani Alves, César Huerta, Eduardo ‘Toto’ Salvio and Juan Ignacio Dinenno.

Dani Alves and a special match against FC Barcelona

Little was the time that the Brazilian-born defender had to wait to return to Barcelona, ​​as he spent a period in the culé team before arriving at Pumas UNAM. Now, the player with a past in the team Blaugrana, Sevilla, Paris Saint-Germain, will be back in the field of the Spanish team. However, this time it will be on the rival team, thus seeking to win the friendly Joan Gamper trophy.

When and where will the Joan Gamper between FC Barcelona and Pumas UNAM be played?

University students and Catalans will face each other next Sunday, August 7 at the Spotify Camp Nou, in order to have 90 minutes of football to be crowned Joan Gamper champion. The kick-off whistle, which will roll the ball across the grass of the stadium located in Barcelona, ​​will be at 14:00 ET.

You may also like
–“His career speaks for itself”: Efraín Álvarez defends Javier ‘Chicharito’ Hernández prior to the duel between LA Galaxy and Chivas de Guadalajara
–“All that remains is to talk”: Dani Alves and his response to Rivaldo after the controversial comment on his arrival at Pumas
–“It is not a competition with Tigres”: Víctor Vucetich and the message for Rayados after drawing with Pumas UNAM