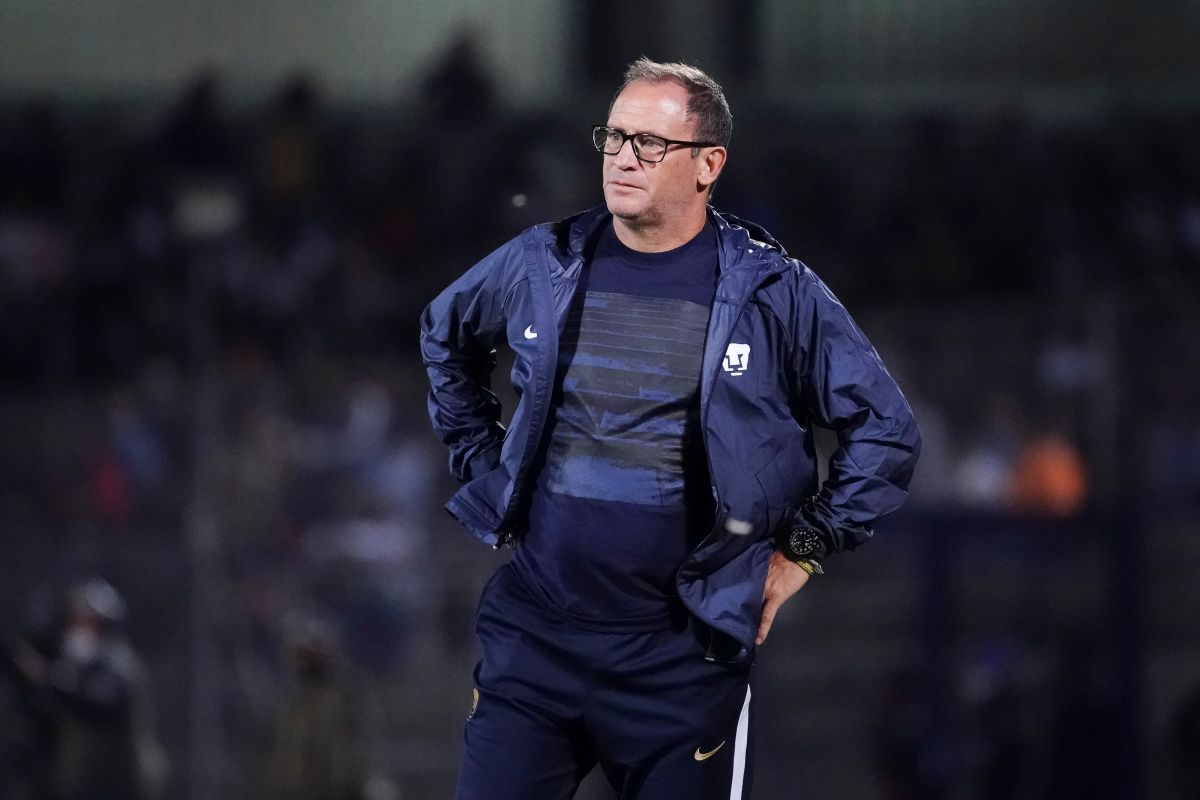 Dani Alves’ debut with Pumas UNAM came to Mexico, which is why many personalities inside and outside the Aztec country. One of them was also Andrés Lillini, coach of the university team who spoke about the debut of the Brazilian side and took the opportunity to emphasize the good work done by him.

“Someone who has stood in locker rooms with a lot of hierarchy is because they have a hierarchy, they are someone who is contagious, with a long journey who takes great care of details, anticipates many things on the court, we take advantage of that. As for me, the privilege of having someone like him is a great learning experience, he must have fought 3,000 battles, each one leaves something for you and we must be very intelligent to take advantage of it”.

Also, the coach He emphasized that in Pumas they do not have more pressure for his arrival and also made it clear that Dani Alves asked to be treated as one more player in the squad, thus demonstrating the humility that characterized him for his time in great teams such as FC Barcelona, ​​​​Juventus de Turín, Sevilla and Paris Saint-Germain.

“There is constant pressure because we are in Pumas, we have to be champions, more because of the board that has formed a team like this. Having Alves, of course, is a good thing that motivates you, he told me that he wanted equal treatment, no privileges, I have had to be with players with great hierarchy and the more they have it, the humbler they are”.

Pumas UNAM focuses on the next game

Pumas UNAM will have an important duel this weekend, because will receive this Sunday the leader Monterreyin one of the most anticipated matches of the sixth day of the 2022 Opening of Mexican soccer.

You may also like
–Santiago Ormeño receives harsh criticism after his debut in the Chivas de Guadalajara draw against Querétaro
–“We want to win the MLS Cup”: Carlos Vela and the message that excites LAFC in the United States
–Hirving ‘Chucky’ Lozano scores double in Napoli’s draw against Mario Balotelli’s team