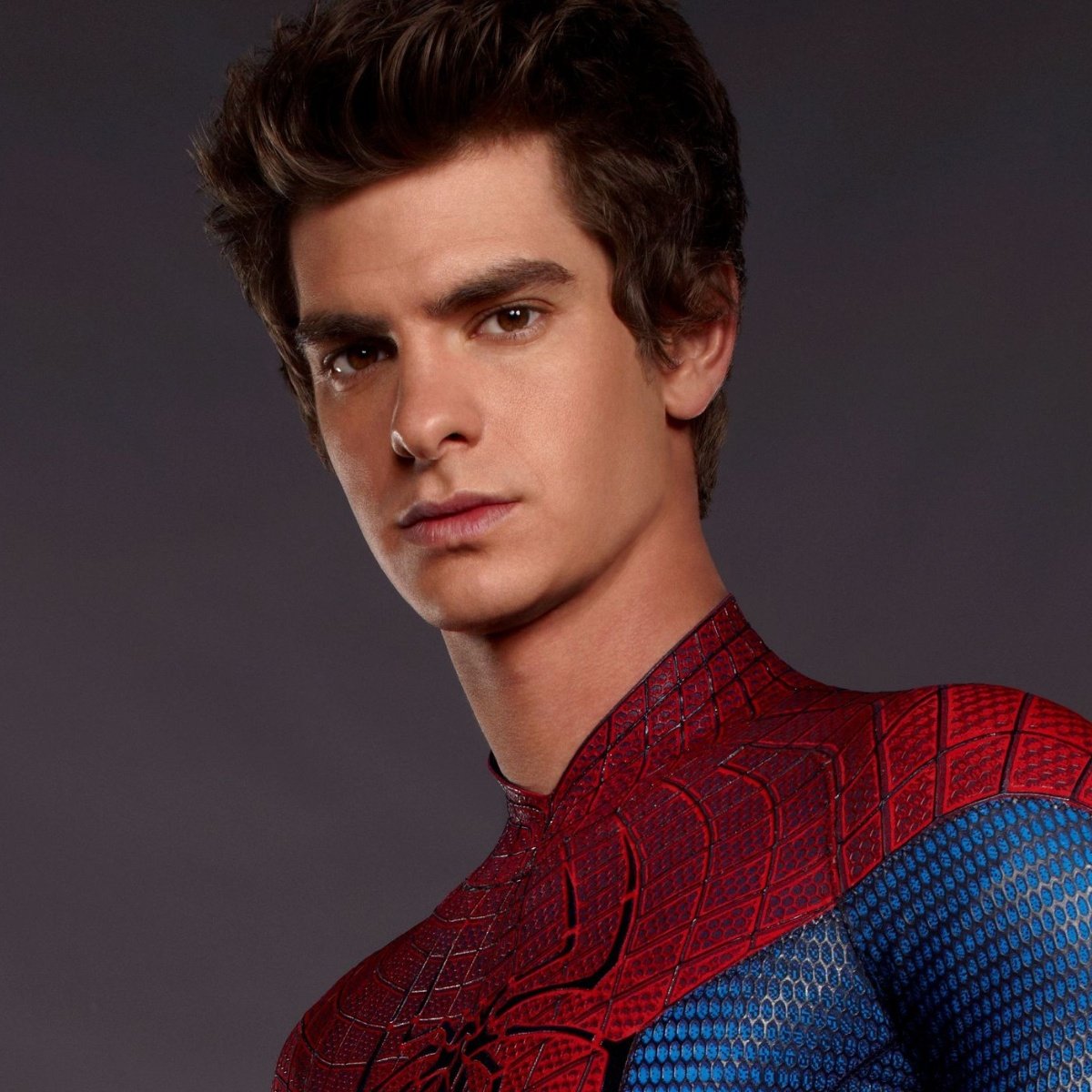 Andrew Garfield He has opened up about the pain of losing his mother to pancreatic cancer, saying it left him in “precise agony” and struggling to understand the world around him.

The 38-year-old actor, who recently He was nominated for an Oscar for his role in the Netflix biography Tick, Tick… Boom!, began filming just after Lynn Garfield, a teacher from Essex, died in 2019, details that we revealed in AmericanPost.News.

“It’s very, very difficult, I think with a loss like that the world rearranges itself and I say this knowing that I’m not the only one in that experience,” he told Jackie Long.

“It feels like precise agony and for a period of time I didn’t want to and couldn’t do anything. I was kind of lost and the world didn’t make sense, and it still doesn’t, because I miss her so much, and I hope it never makes sense because I always want to miss her.”

Garfield plays Jonathan Larson in the biography, the lyricist and composer for the musical Rent who died on the day of its premiere. It is the directorial debut of Hamilton creator Lin-Manuel Miranda, and tells of the challenges Larson faced trying to break into the industry by writing a new musical.

Andrew Garfield dedicates his achievements to his mom

Garfield has already been recognized for the role, winning best actor in a musical/comedy film at the Golden Globes, something he thinks his mother would have been proud of.

“I was proud of my achievements, but I was much more proud of how I treated someone at Sainsbury’s or Asda who was checking us out with our groceries. He was someone who cared about the little things in life,” she said.

“If I’m having a bad temper with someone, if I’m having a rough day and someone walks past me and is nice to me and I’m snapping, I’ll feel a little hand on my shoulder. It’ll be my mom’s hand, and I hear her say, ‘Andrew…’, and I go back and say, ‘Hey, I’m sorry, that was a little rude of me.’

“I hope he never takes a hand off my shoulder like that.”

Garfield previously spoke to Variety about his mother’s death, saying he had only just learned of her diagnosis before going to North Carolina to film The Eyes of Tammy Faye.

He said his mother encouraged him to go and agreed to let him know when it was time to come home. He traveled back to England to be by her side at the end of 2019.

“We had all the quality time we could get while she was here,” he said.

“And those last two weeks that I was able to be with her were probably the deepest two weeks of my life.

“Being with her and my dad and my brother, all her friends, my nephews. He was full of grace in the midst of terrible tragedy.”

When Andrew Garfield denied that he would not be in Spider-Man No Way Home, he also remembered his mother, who was in love with the Spider-Man character he brought to life.