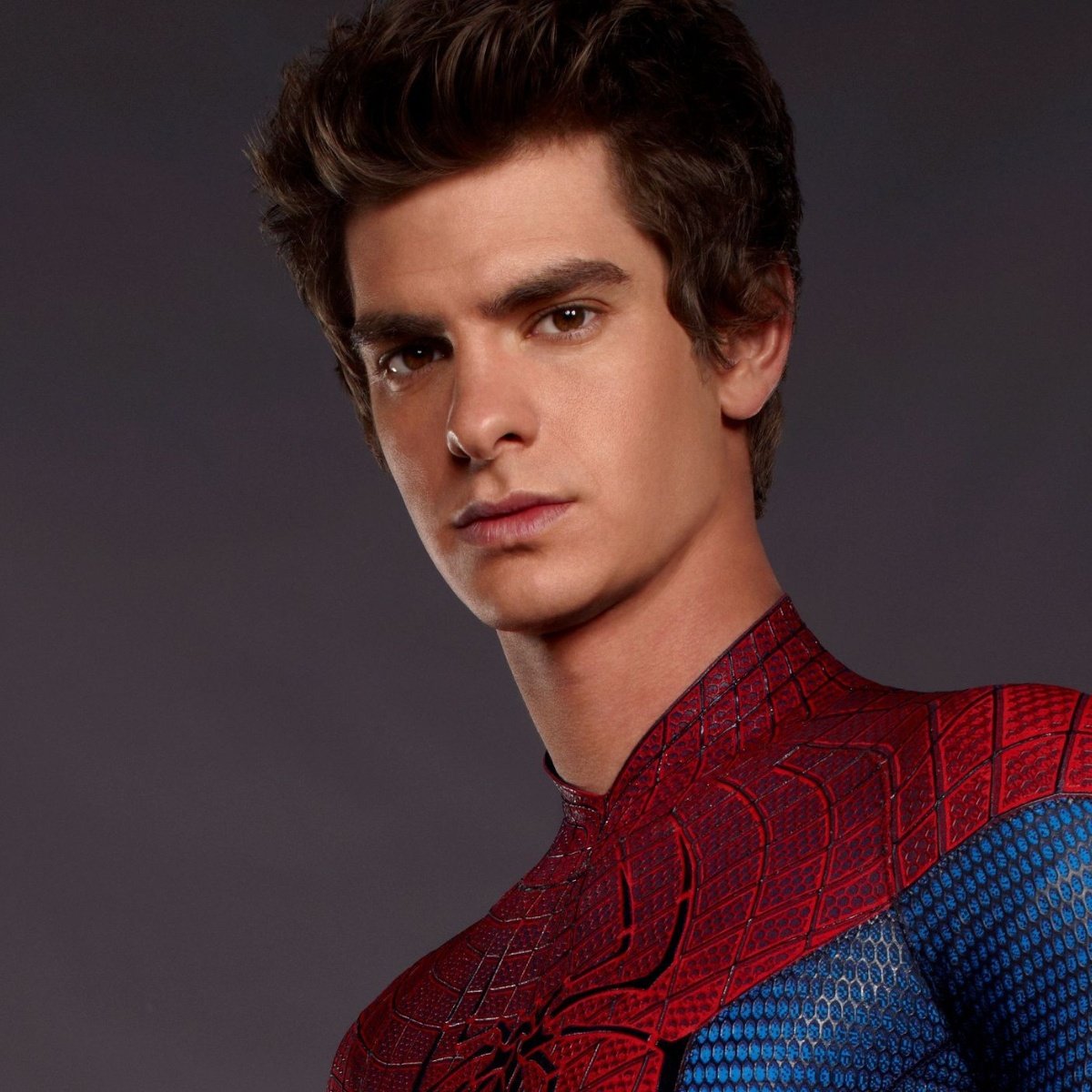 Andrew Garfield, who was the protagonist of the saga “The Amazing Spider-Man”, has revealed what was the scene convinced him to play the superhero again in the film Spider-Man: No Way Home, and as you can imagine it is a scene that took us directly to his previous installments, when he couldn’t save Gwen.

The actor revealed that before agreeing to participate in the project he met with the production team where they presented him with the idea and the way in which it would work, however it was a raised scene that finally convinced him to be part of this film.

The actor revealed that they had the opportunity to present him with a part of the advance script where a scene was shown that he could not resist, it was about rescue MJ.

“The main image that was presented to me was catching Zendaya, catching MJ. Those were the first few pages I saw and I thought, ‘There’s no way not to do this, because it’s deep.

The scene had a deep meaning for the actor

The actor was quite moved by this scene and immediately found great meaning in it, explaining that “it is a profound moment, like an older brother who saves his little brother from the same fate throughout the universe. If that portal hadn’t opened and my Peter Parker hadn’t been there […] would have met the same fate. Suddenly you walk into this incredible cosmic moment, destined to heal the worst trauma of my life and, at the same time, prevent my little brother from having to experience that same trauma. Suddenly, you’re in very mythical territory, and it’s profoundly beautiful.”

Although the actor repeatedly insisted that he would not be in Spider-Man: No Way Home, he later revealed that this scene was one of the film’s high points for him, a moment he describes as “emotional and restorative.”

How old is Andrew Garfield?

British-American actor Andrew Garfield was born on August 20, 1983, so currently he is 38 years old. The actor lives one of his best moments because during 2021 he had the opportunity to participate in three productions, these are: “Los Ojos de Tammy Faye”; “Spider-Man: No way Home” and “Tick, Tick… ​​Boom!”, with the latter he won the Golden Globe Award for Best Actor.