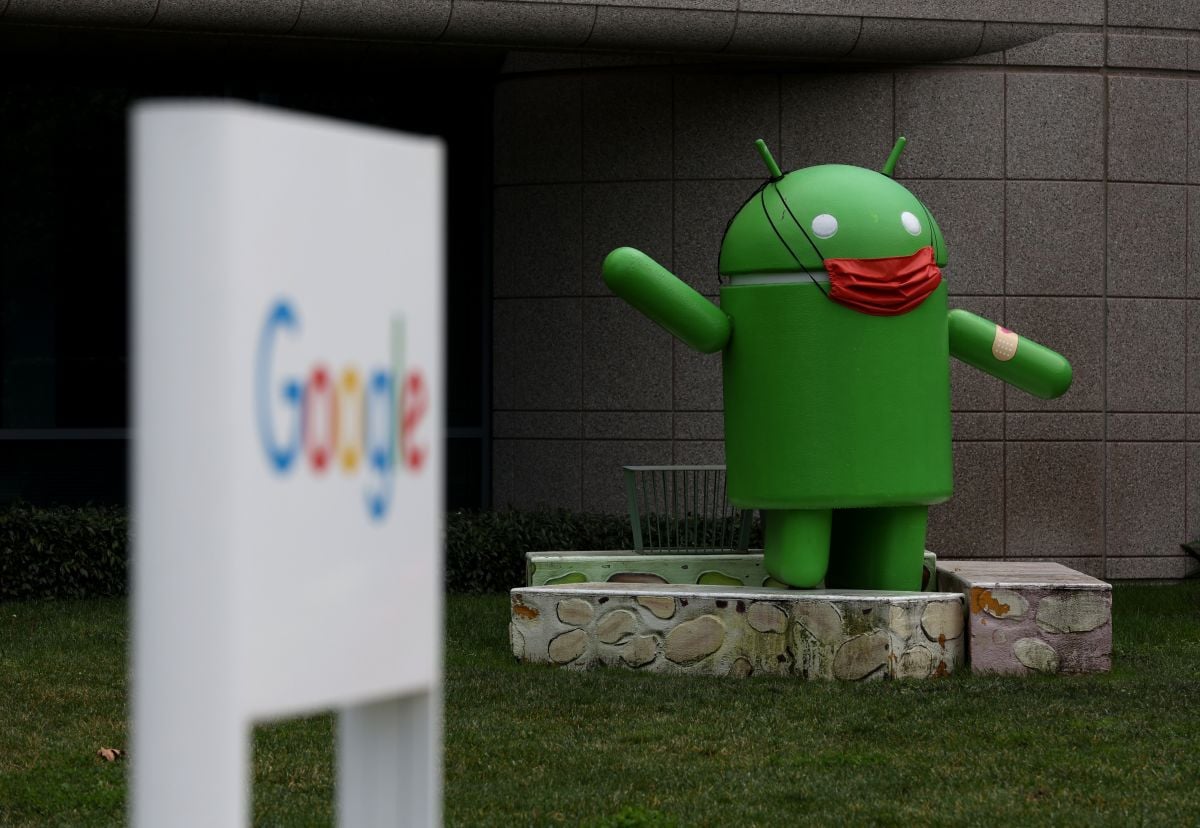 Google officially introduced Android 13the new version of its operating system for mobile devices. The announcement was made as part of the Google I/O announcements the developer event that the company holds every year.

This new version brings with it a lot of new features ranging from the possibility of having a digital wallet to more easily manage payments, through an SOS emergency system and changes in the permit system.

from the company They have not specified when the new version of Android will officially arrive, however, this is expected to happen during the course of 2022.

Here we tell you what are the most important news of the new Android 13:

One of the innovations introduced by the next generation of Android is the arrival of Google Wallet, a virtual wallet that will allow users to store digital versions of their most important documents. Among them are driver’s licenses, credit cards, vaccination records, plane tickets, among others.

Notably Google Wallet will be the Android equivalent of Apple Wallet Presented recently by the Cupertino company.

It is a new functionality that will allow users to share with other people the photographs that they keep stored in Google Photoswithout having to give them access to the complete album in which they are stored.

Android 13 will give users the ability to make language changes on their devices directly from the applications themselves and individually. This means that they will be able to select in which language each of the applications on their phone is displayed without having to make a general change in the configuration of the equipment.

This is also a functionality that follows in the footsteps of the changes recently introduced by Apple in its own operating system.

Google stated that it has been working hand in hand with the main telephone companies to promote RCS messages, a service that offers the possibility of sending messages and files with end-to-end encryption.

This service, which will work with an Internet connection, aims to put an end to SMS and become the equivalent of iOS iMessage.

The company indicated that although it will continue with its policy of making major updates on an annual basis, now update their own apps more regularly.

This can be extremely important in terms of optimizationespecially in the case of those users who have equipment that does not have the best technical specifications, since it will allow them to take better advantage of their resources.

This may also interest you:
– 4 Google Chrome extensions that can make your life easier
– Security, artificial intelligence, smartwatch: all the news left by Google I/O
– Google Pixel 6A: price, specifications and when it will hit the market