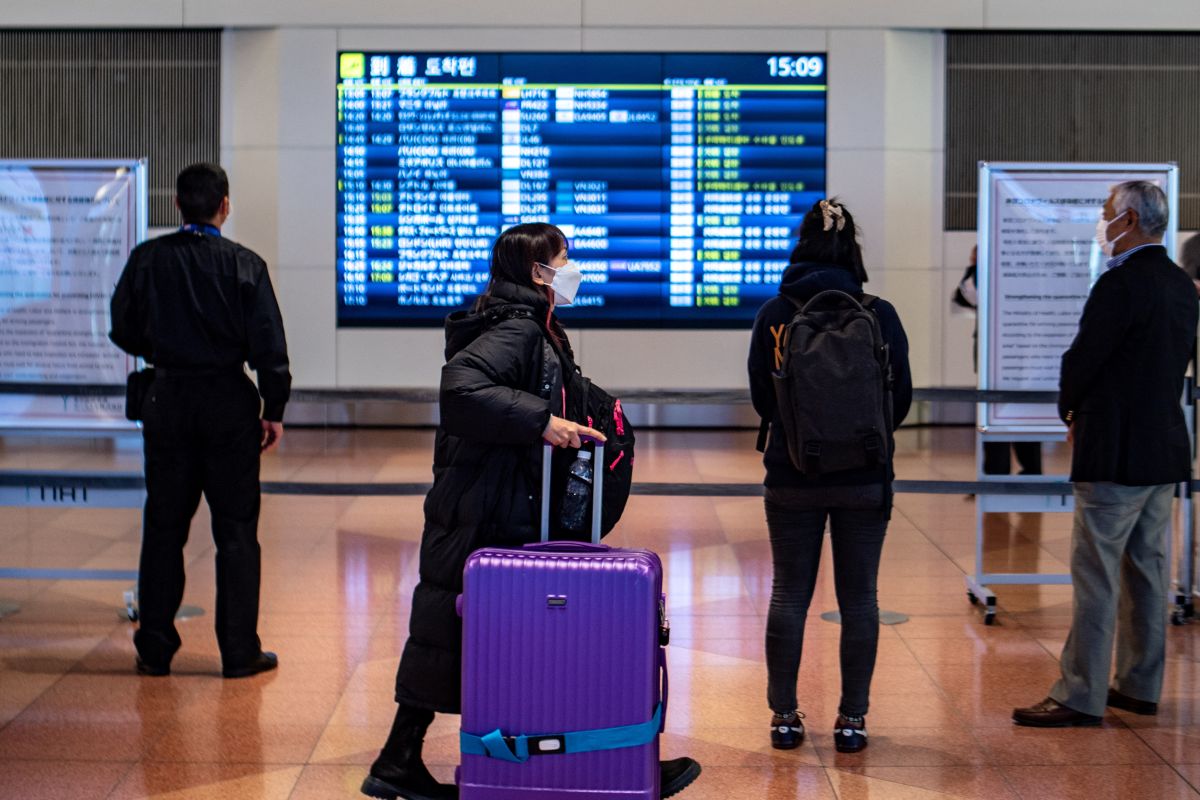 The use of augmented reality is not only limited to video games and the new tools that Android offers thanks to this technology is a clear example of this. Measuring the size of the suitcase when traveling to know how much you will have to pay when traveling by plane is a process that has been simplified with the use of said technology.

There are applications that allow users to measure, with great accuracy, the dimensions of their luggage in such a way that they can know if you comply with the volume regulations applied by the airlines, or if on the contrary they will be forced to cancel a surcharge.

Here we tell you the mechanism through which you can measure your suitcase with your Android phone in a matter of seconds:

1. The first step is to enter the website experiments.withgoogle.com/measureup which will take care of the measurements for us. Once inside the page you must press the button identified as “Launch Experiment”.

2. When you carry out the previous step you will be redirected to a new window in which a message will be displayed in which you’ll be prompted to give permission for the page to use your phone’s camera.

“measureup.withgoogle.com wants to create a 3D map of your surroundings and track the position of the camera”, will read the text that will appear on the screen.

3. By doing this the camera will be activated and you can focus on your suitcase or luggage that you want to measure using this function. To do this you must use a green button that will appear at the bottom of your screen.

With the you must draw the lines of the silhouette of the luggage in such a way that a three-dimensional figure is created on the screen. When you finish doing this, the system will show you what the dimensions of your suitcase are.

In the case of iPhone terminals, there are also augmented reality applications that serve the purpose of measuring luggage before travelling. One of them is EasyJet which operates in a similar way to the system used in Android.

In this case heThe app shows a reference image with which you can compare the size that the suitcase should have in order to comply with the regulationsin such a way that it is easier for the user to know if it is within the established limits or not.

This may also interest you:
– Apple Glass: they would be close to being presented to the public
– Meta plans to open its first physical store to sell VR headsets
– Google Maps: how the new immersive vision function works