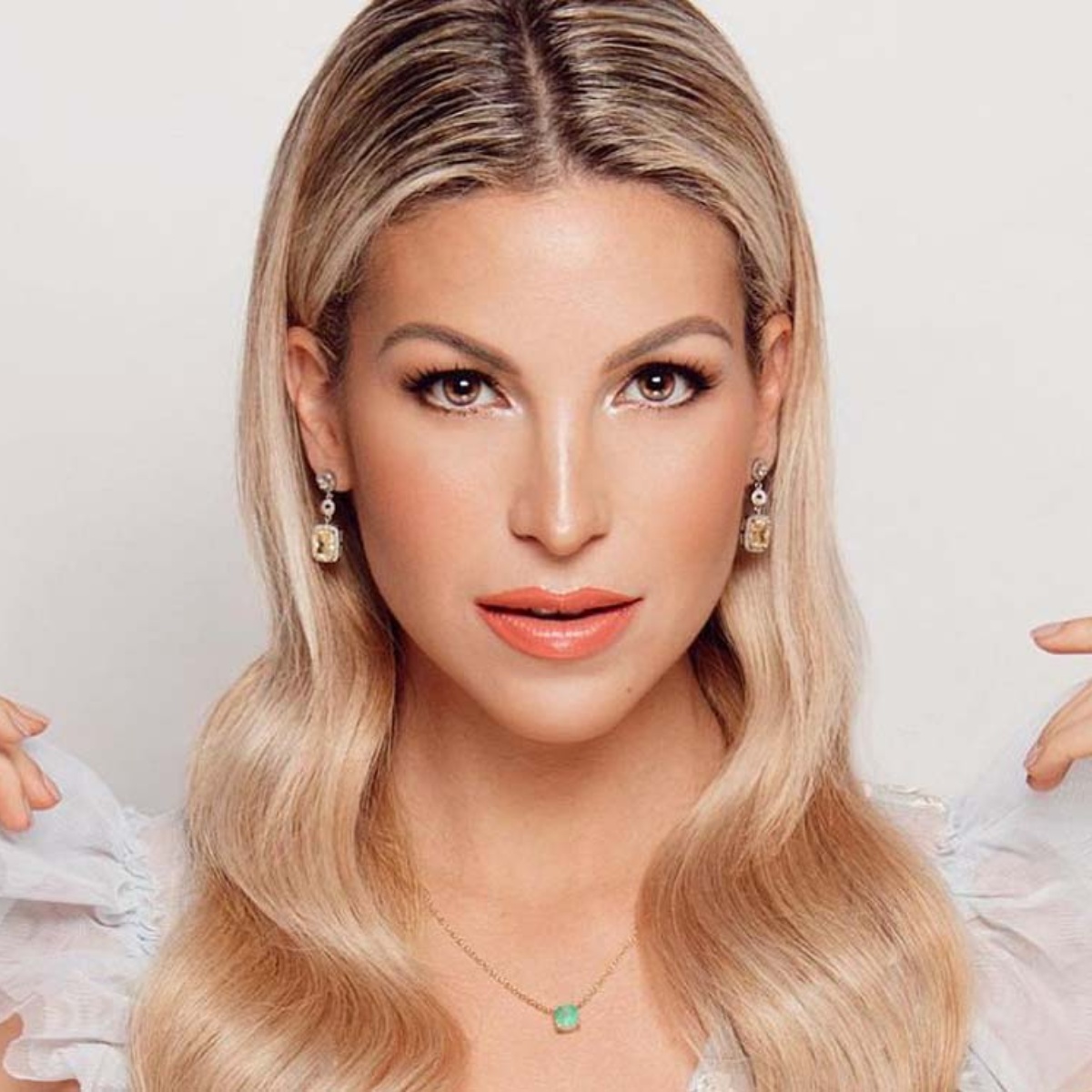 The influencer from Monterrey Andy Benavidez She has returned to be in the trends on the internet, although this time in a positive way because she has surprised fans with the news about her pregnancy.

This is good news for Andy Benavidez that a few months ago she was in the eye of the entertainment news due to the arrest of her father-in-law and her husband.

This is how she announced the arrival of her new baby

These controversies seem to have been left behind and now the influencer is enjoying this new stage in her life. On social networks, Andy Benavides revealed during a trip last June that he did a home test because he was just a few days late.

“And then we went to the ultrasounds, and so on, and well pregnant. It’s like early March, God willing,” the influencer wrote.

Although the sex of the baby is not yet known, Andy Benavides assured that he feels that it will be a girl.

“I’m almost sure it’s another girl, because I feel identical to my previous pregnancies. The first few months always seem like my energy drops. I don’t feel bad, more so if I’m low on energy,”

It should be noted that a few months ago, and as we told you in AmericanPost.NewsAndy Benavides was exposed for painting her daughters’ hair, a situation that continues to bother some Internet users.

It may interest you: Andy Benavides became a trend in networks after the arrest of his father-in-law

How old is Andy Benavides?

Andy Benavides is an influencer originally from Monterey, Nuevo Leon and is currently 33 years old.

Many consider that Benavides is one of the pioneers in going from Influencer to businesswoman, since she took advantage of a lot of the public that was already following her to sell some of her own products.