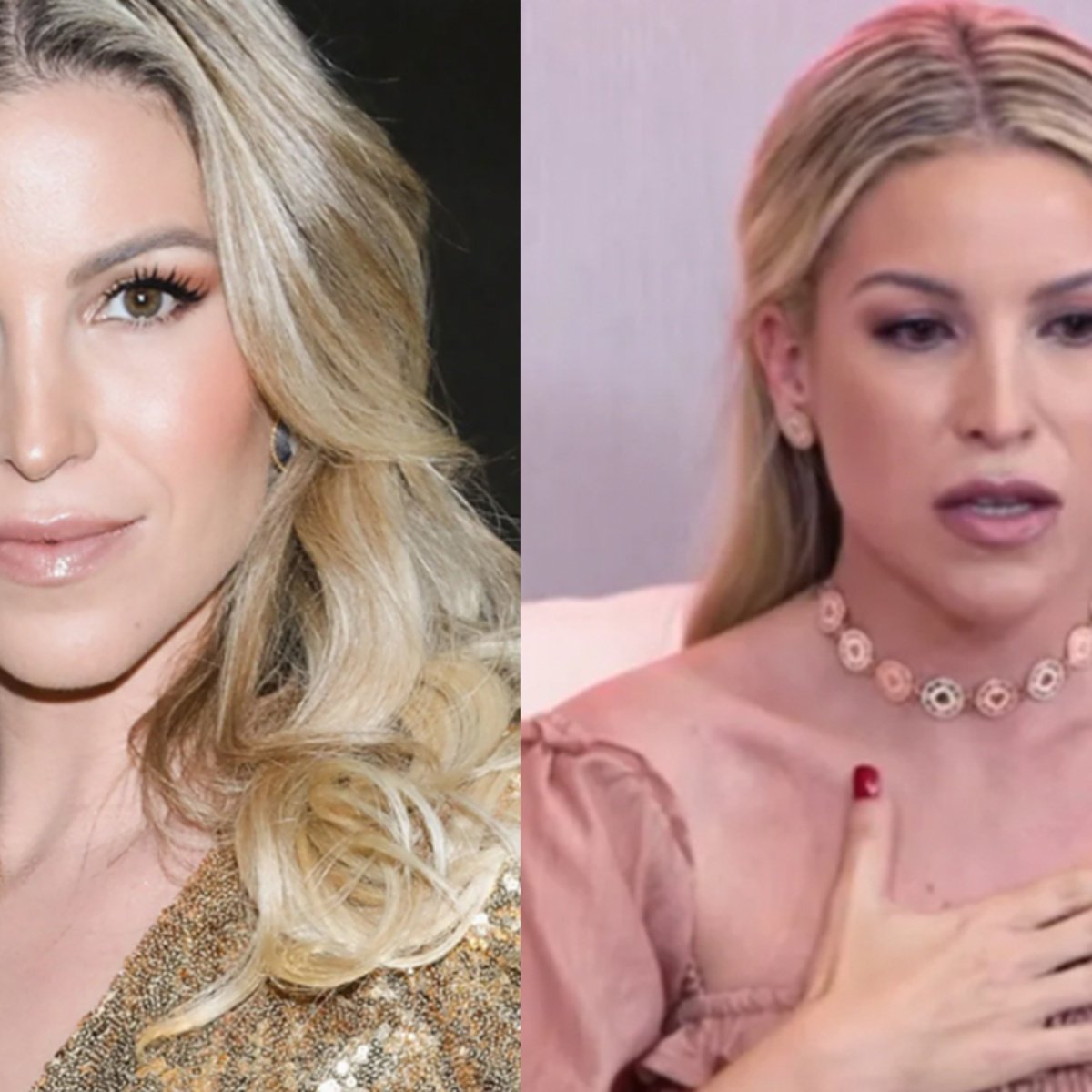 Andy Benavidez has caused a furor on social networks after the arrest of her father-in-law, but who is the woman who has become a trend on Twitter? In AmericanPost.News We share what you should know about the influencer from Monterrey.

In the entertainment news we have made you aware of some situations that have happened with some celebrities from the artistic world who have been involved in scandals, but recently the influencer has caught the attention of Internet users.

Given the commotion caused by the arrest of his father-in-law, users have shared several memes about the situation. For his part, Benavides has not commented on it, which has caused the reactions of users.

It is worth mentioning that the Tamaulipas Prosecutor’s Office, in coordination with the security of Nuevo León, managed to arrest Octavio “L”, for alleged participation in a double homicide that occurred in Hidalgo.

The arrest of the subject was carried out in the streets of the Paseo del Acueducto neighborhood, in the capital of Nuevo León, as reported by the Prosecutor’s Office. The father-in-law of the influencer was made available to the control judge to start the process against him.

It may interest you: Beautiful actress who was in jail leaves Today and goes to Tv Azteca

Who is Andrea Benavides?

The influencer has become a personality in social networks, she was born in Monterrey, Nuevo León on November 13, 1986. She enjoys sharing her passion for fashion, although it has caused a stir, as they say that between Andy Benavides and Mariana Rodríguez there is a alleged rivalry.