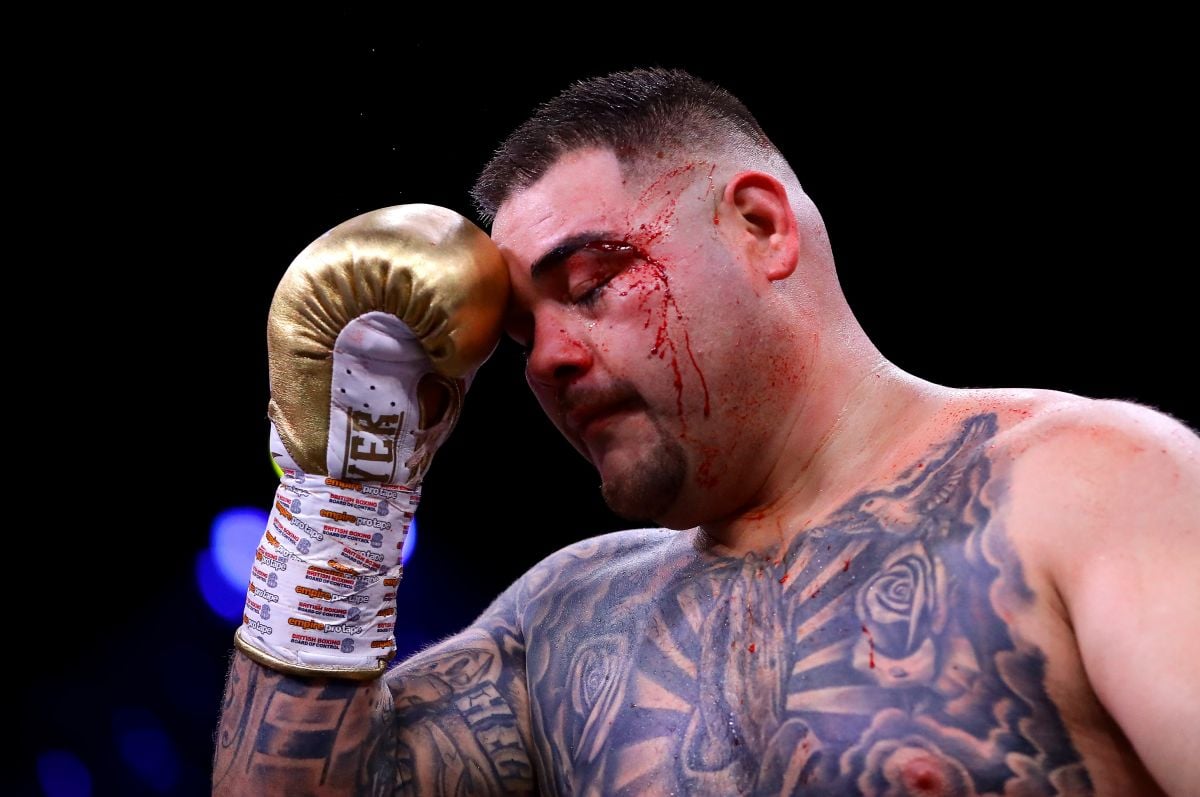 Andy Ruiz’s career has been a roller coaster of emotions. The Mexican-American boxer tasted the honeys of victory and success after overcoming unexpectedly to Anthony Joshua. But what seemed to be the start of a successful career turned out to be the reason why “Destroyer” threw away everything he had achievedas explained by his former coach Manny Oaks.

“When he was crowned champion I did not see him again for three months. Andy went to the ‘party’ hard“Robles sentenced in an interview for the Un Round Más podcast.

After an epic victory, everything came at once to Andy Ruiz: fame, popularity and money. But these factors could not be controlled by

“After he won the world championship it changed his life overnight, it was millions of dollars, the fame, the party... Everything came crashing down on him. Unfortunately, he did not know how to handle it (…) He wins the title, he goes to his house, I go to mine, and I do not see him anymore until we went to Mexico City to see the president (Andrés Manuel López Obrador). It was three months that I did not see him again until he was preparing for Joshua’s second”, he recalled.

Los Angeles took it out of control

The rematch with Joshua was just around the corner and there was a factor that exacerbated Ruiz’s problems and led to his defeat. According to Robles, arriving in Los Angeles was one of the crucial mistakes for the corner of “Destroyer”, because from there They did not see the reins of the Mexican-American fighter again.

“I suggested doing the preparation in Guadalajara, I want to think that it worked for us that we were all together. The problem was that we had to go back to Los Angeles and in doing so I no longer had rein, I no longer had control. Unfortunately everyone went home, I no longer saw him, “he concluded.

You may also like:
“They talk a lot of shit”: Andy Ruiz clarified his situation with the Canelo Team and Eddy Reynoso
· Mike Tyson advised Andy Ruiz: “Don’t feel ashamed of yourself, you are in a great position in your life”
· “I was drugged and angry”: Mike Tyson explained the reasons why he fiercely hit a plane passenger