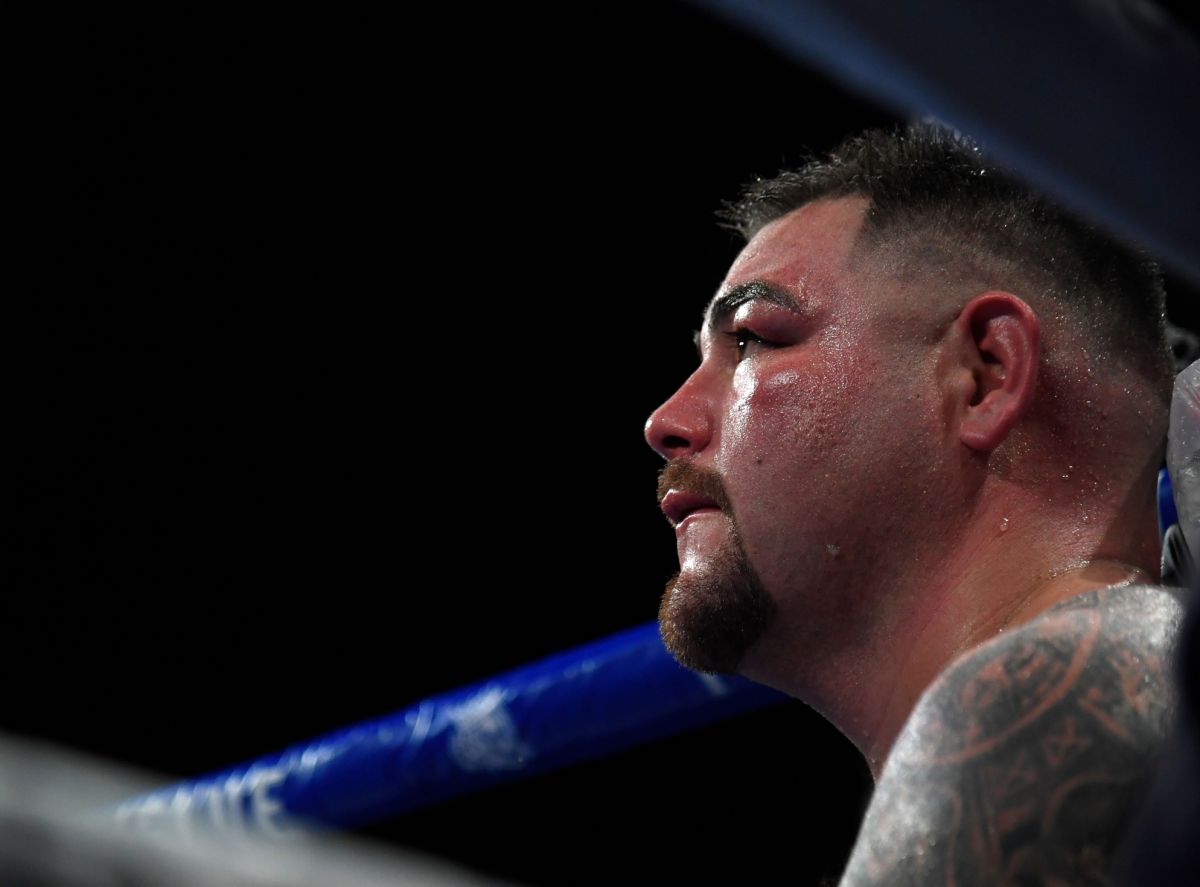 Looking ahead to his return to the ring on September 4, Andy Ruiz prepares with all the irons in his gym to seek to defeat Luis ‘King Kong’ Ortiz and send a strong message to the world of boxing: that he continues to have the same talent as when indiscipline separated him from the sport.

Frequent in sharing the development of their training through social networks, this time the ‘Destroyer’ uploaded a video in which you can see his excellent physical appearanceafter years of suffering from being above his weight and affecting the speed of his fists.

The Californian trained with his son some push-ups or push-ups; his physical resistance and musculature stand out in the audiovisual of just about 10 seconds.

But it is not only the great challenge that he has for the month of September that is why Ruiz has been talked about in recent days. Their departure from the ‘Canelo Team’ and the motivations that caused him to fire Eddy Reynoso as his coach are still a mystery.

The Destroyer seemed very comfortable training with Reynoso and Saúl ‘Canelo’ Álvarez in the small gym in San Diego. Away from excesses, he disciplined himself in the hard style of the Canelo Team and managed to lose a lot of weight and regain physical shape.

After opening his own training place a month ago, it was speculated that he would finally leave Eddy Reynoso; consulted about this, the heavyweight boxer lashed out at the press and said they were talking “a lot of shit”, but finally ESPN revealed that the link between Andy Ruiz and the trainer who brought him up from the ashes and helped him defeat Chris Arreola on May 1, 2021 was over.