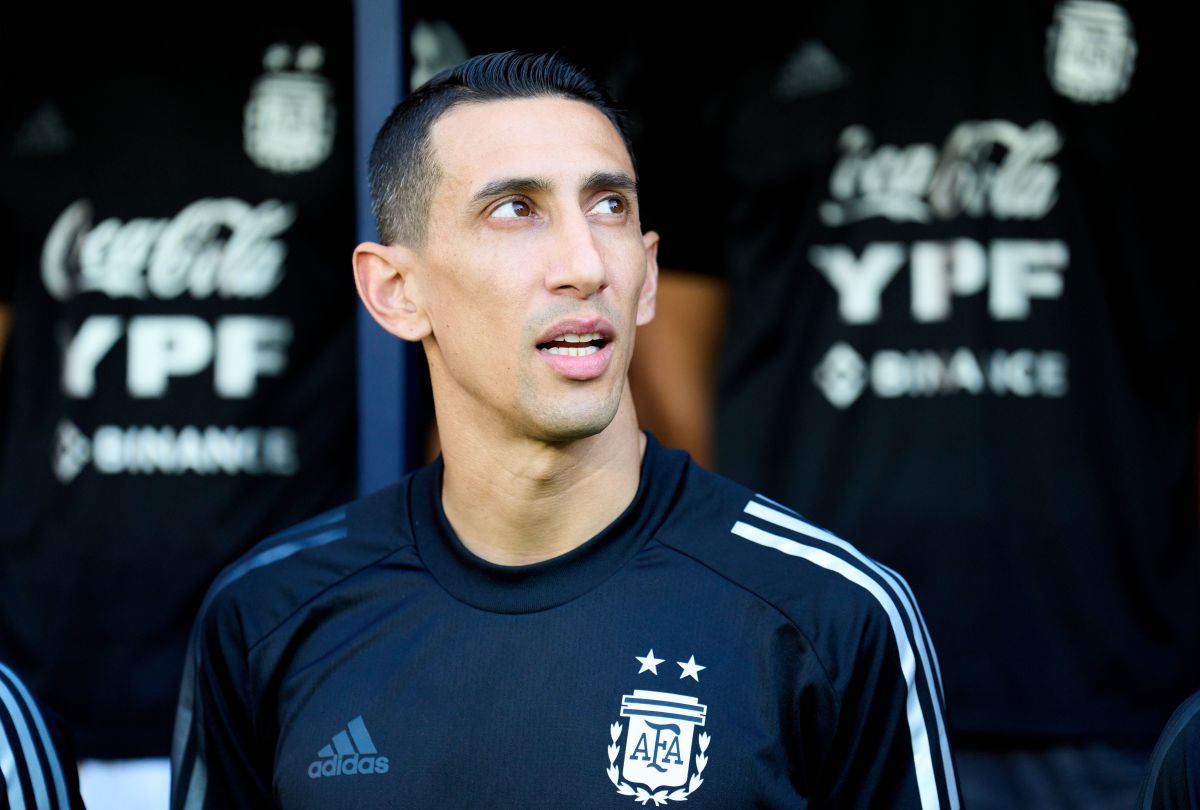 After the Argentine Ángel di María finished his contract with Paris Saint-Germain (PSG), there are multiple rumors that have linked him with Juventus of Turin for the next season, however, The player spoke for the first time on the subject this Saturday and clarified some doubts.

Since it became known that PSG would not renew ‘Fideo”s contract, Juventus let it be known that they were interested in the player’s services and everything seemed to indicate that the Argentine himself wanted to land in Turin, however, a sudden interest from Barcelona has made him doubt what decision to make.

In that sense, Di María spoke for the first time this Saturday about his sporting future and despite confirming the interest of the Turin team and indicating that he is evaluating his options, let it be known that right now he is focused on enjoying his days off with his family.

“Juve is the biggest club in Italy and one of the teams interested in me.. Right now, I’m reflecting, but I focus on vacations and my family,” said the international with the Argentina team, according to statements collected by ESPN.

In their serious intentions to sign the Argentine, the ‘Vecchia Signora’ has put an offer on the table for the player, who has not ruled it out, although he has He asked the board of directors of the Italian team to give him more time than they had already given himaccording to ‘Goal Italia’.

According to some rumours, Ángel di María’s idea is to wait a few days to see if he receives an offer from Barcelonasomething that if it happens, would give him the opportunity to return to LaLiga, although with some controversy since he was one of the important players of Real Madrid a few years ago.

During his time with the Merengue team, he played 124 official matches in which he scored 21 goals, distributed 47 assists and, among other things, He was a fundamental pillar in the conquest of the team’s ‘Tenth’ Champions League.

Also read:
– Gianluigi Buffon wants to see Ángel Di María at Juventus: “In Serie A he would be like Maradona”
– New Juventus-Barcelona war: The Italians raise their offer for the Argentine Ángel Di María
– Betrayal of Real Madrid? Ángel Di María would go to Barcelona and not to Juventus