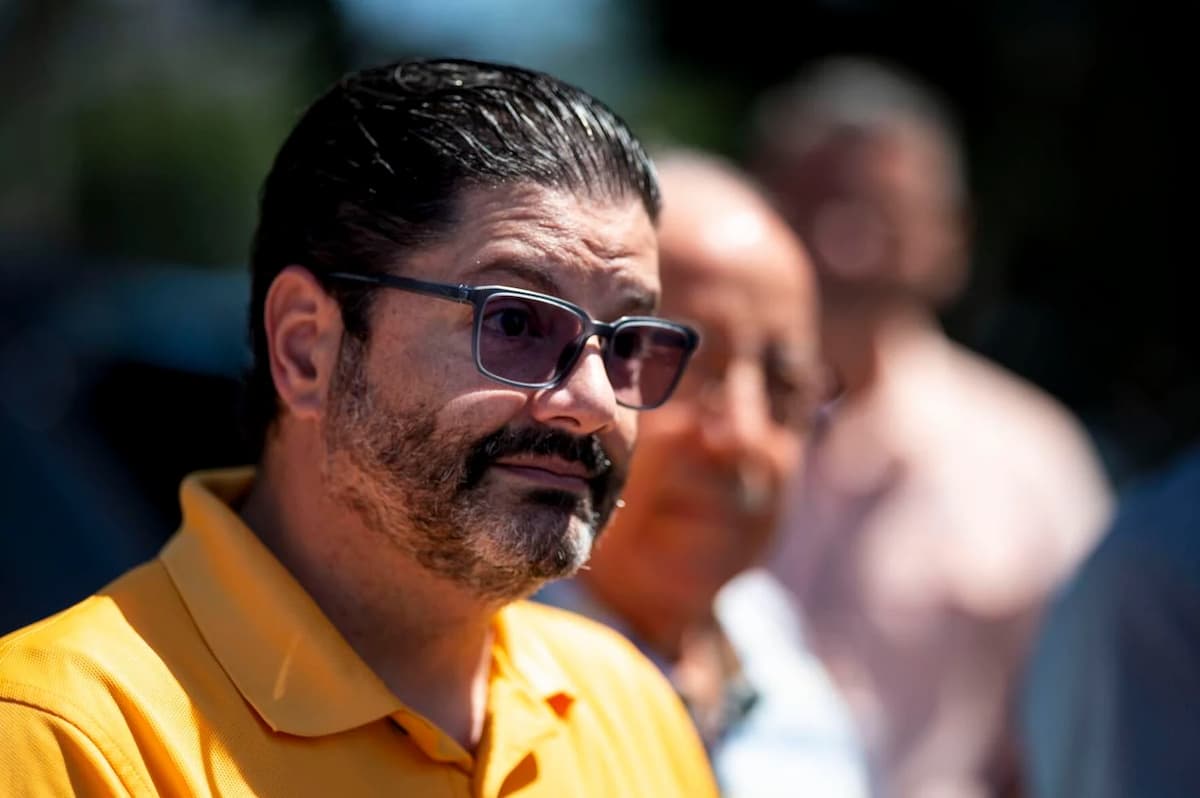 The spokesman for the Popular Democratic Party (PPD) in the House of Representatives, Ángel Matos García, proposed today, Sunday, that if a rematch between the Puerto Rican boxer, Amanda Serrano, and the Irish fighter, Katie Taylor, be held in Puerto Rico.

“Once the result of the judges was issued, who in a divided decision gave Taylor the winner, I contacted Governor Pedro Pierluisi and the director of the Tourism Company, so that we immediately seek how to bring this fight to the island”, Matos Garcia said.

In a press release, the legislator for Carolina added that “yesterday history was made in sports, where two women took world boxing to new levels, but given the result questioned by all sports writers, celebrities and athletes, he became president immediate payback.”

The proposal, if coordinated with both parties involved, would be scheduled for December of this year at the José Miguel Agrelot Coliseum of Puerto Rico, in Hato Rey.

“Amanda won. I don’t take credit away from the still champion, but the result casts shadows on the champion and only an immediate rematch will clear the record. The only explanation I have for the judge who saw the fight 97 to 93, is that during The whole fight was eating a Chinese combo and he didn’t see the clarity of Serrano’s victory”, Matos García pointed out.