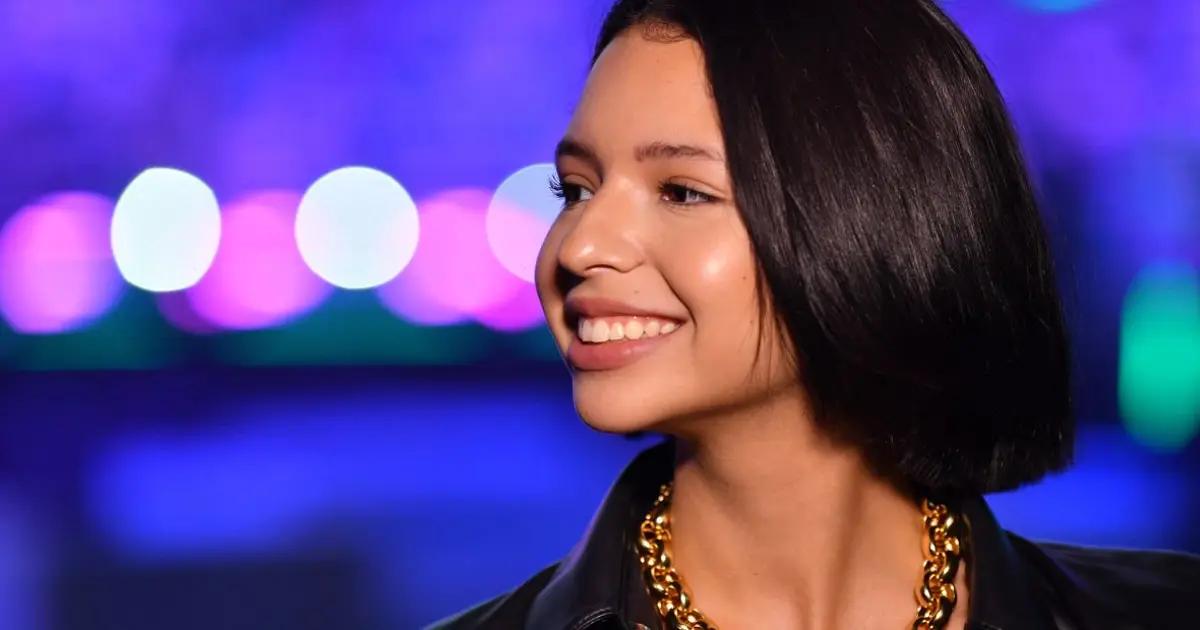 The Mexican singer Ángela Aguilar expressed her emotion for Argentina’s triumph in the Qatar 2022 World Cup. The Albiceleste team lifted the cup as the world champions. Their achievement triggered a lot of emotion, not only in Argentina but all of Latin America, which happily celebrated the triumph of a Latin country.

Pepe Aguilar’s youngest daughter was one of the many artists who added her support to the Argentine team to win the World Cup. The Mexicans had no problem supporting Argentina, although the Albiceleste beat Mexico on the group stage.

Ángela Aguilar showed her support for Argentina and was happy and moved by the victory the Albiceleste team had by beating France in the World Cup final. After the Argentine triumph, Ángela Aguilar published photos from her private plane wearing pants with the colors of the albiceleste team.

“I can’t explain it to you because you won’t understand. 25% Argentine, 100% proud. Today we are all more celestial than the sky,” wrote Pepe Aguilar’s daughter.

Despite the emotion felt by the interpreter of “Mexicana Enamorada,” many criticized her for saying she is “25% Argentine“. In the publication, many followers left comments strongly criticizing.

“If France had won 25% French”, “My friend when she finds out that her mother visited Argentina for a day,” “Locate yourself darling, they are not more celestial than the sky because the sky does not compare with any of you,” ” Don’t stain, you don’t even have a photo related to soccer,” “Your betrayal hurts me,” “whitexican things,” “You already fell badly, one less admirer,” “Ridiculous,” “They will remember you in Mexico,” “ I wish Morocco had won to see how another percentage of nationality is obtained,” “Geez, and you sing the anthem of Mexico, now see Argentina run,” were some of the comments left by the followers.

Ángela Aguilar was not the only artist who, without being Argentine, celebrated the albiceleste triumph. Figures like Bad Bunny, Karol G, Ricky Martin, and Thalía, among others.