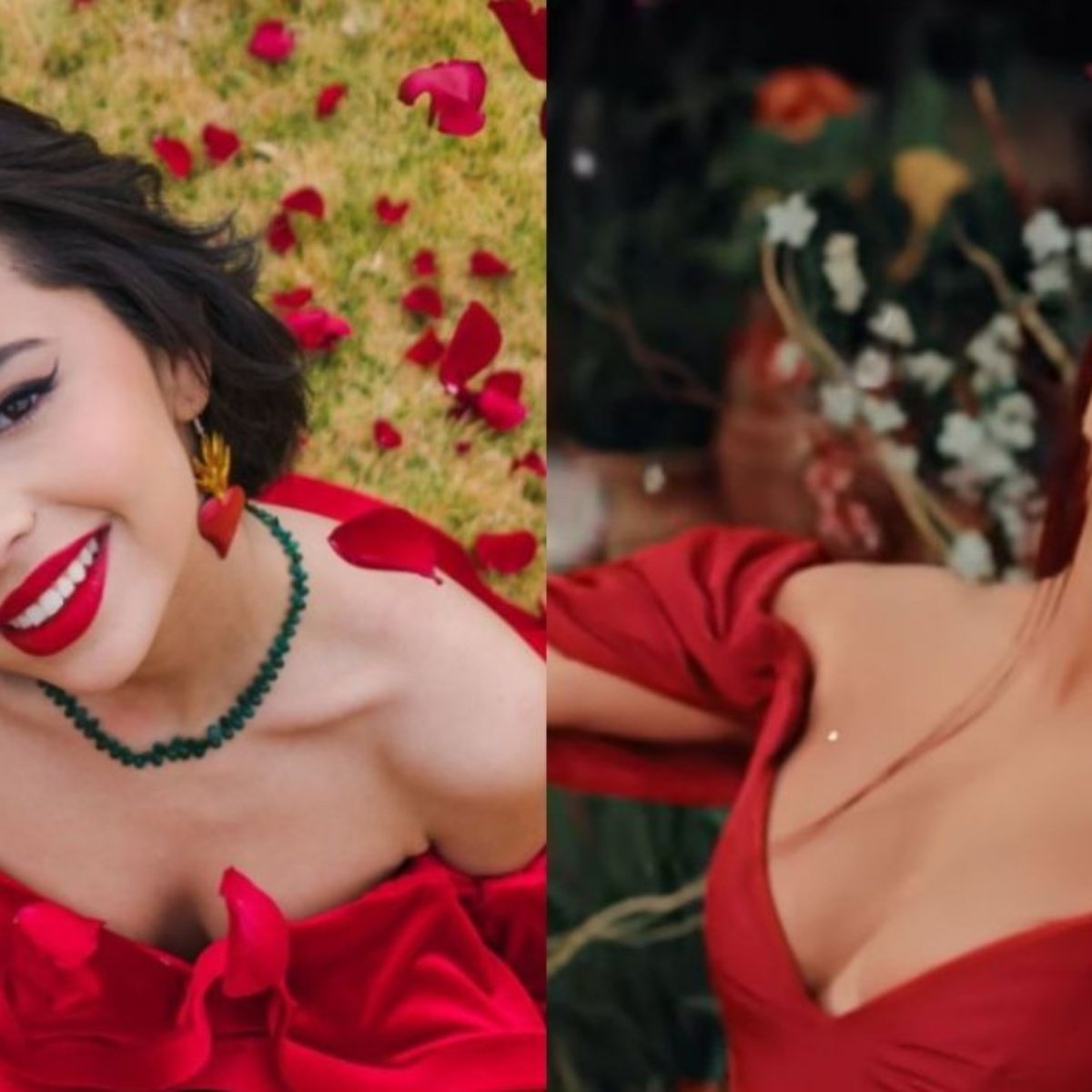 Although Christina Aguilera enhances the ranchero genre with her new video “La Reina,” fans of Ángela Aguilar, who is one of the main exponents of Mexican music, compare them and lash out against the American singer.

Let’s remember that, in American Post News, we have let you know that Christina Aguilera pays tribute to Vicente Fernandez in her new album, with the release of “La Reina,” a response to the song that made the Mexican emblematic “El Rey.”

And although the song was very well received, as it has many Mexican elements, Angela Aguilar’s fans affirmed that it “can’t compete” with the best of the Aguilar dynasty.

Comparisons between Mexican singer Ángela Aguilar and Christina Aguilera were not long in coming, as both singers have great voices and great talent.

However, their songs and music were not the only comparisons but also crossed over to the fashion world.

In Christina Aguilera’s video, the singer wore a red dress, similar to one of Ángela Aguilar’s iconic looks.

The confrontation between fans was so much that several accounts shared memes about it and a video that caused controversy on social networks.

What did Ángela Aguilar say about her alleged rivalry with Christina Aguilera?

In an interview with MundoNow in September 2022, the most popular “Aguilar” of the moment had only nice words about the American singer. She said, also referring to her nomination at the Grammys:

“Honestly, I don’t plan on winning, but I’m going to walk away very happy. But I’m telling you, Christina Aguilera has a voice, a vocal technique that is completely out of this world. I’m 18 years old, [to get to] Christina Aguilera [level] it could take me a huge period of my life and she’s a spectacular artist.”

And she continued by saying:

“I would like to be like her, that’s why I don’t plan to win. But the thing is this, they already nominated me [at the Grammys], so no one can take that away from me”

On May 7, singer Christina Aguilera released her new official video for “La Reina,” a replica of the famous song by Jose Alfredo Jimenez, one of the greatest classics of regional Mexican music.

The American singer continues to work on her new album “La Fuerza,” which marks her return to songs in Spanish.

Likewise, Christina Aguilera will collaborate with artists such as Nathy Peluso, Nicki Nicole, Becky G, and Ozuna and, with a mariachi performance, a song with Christian Nodal.