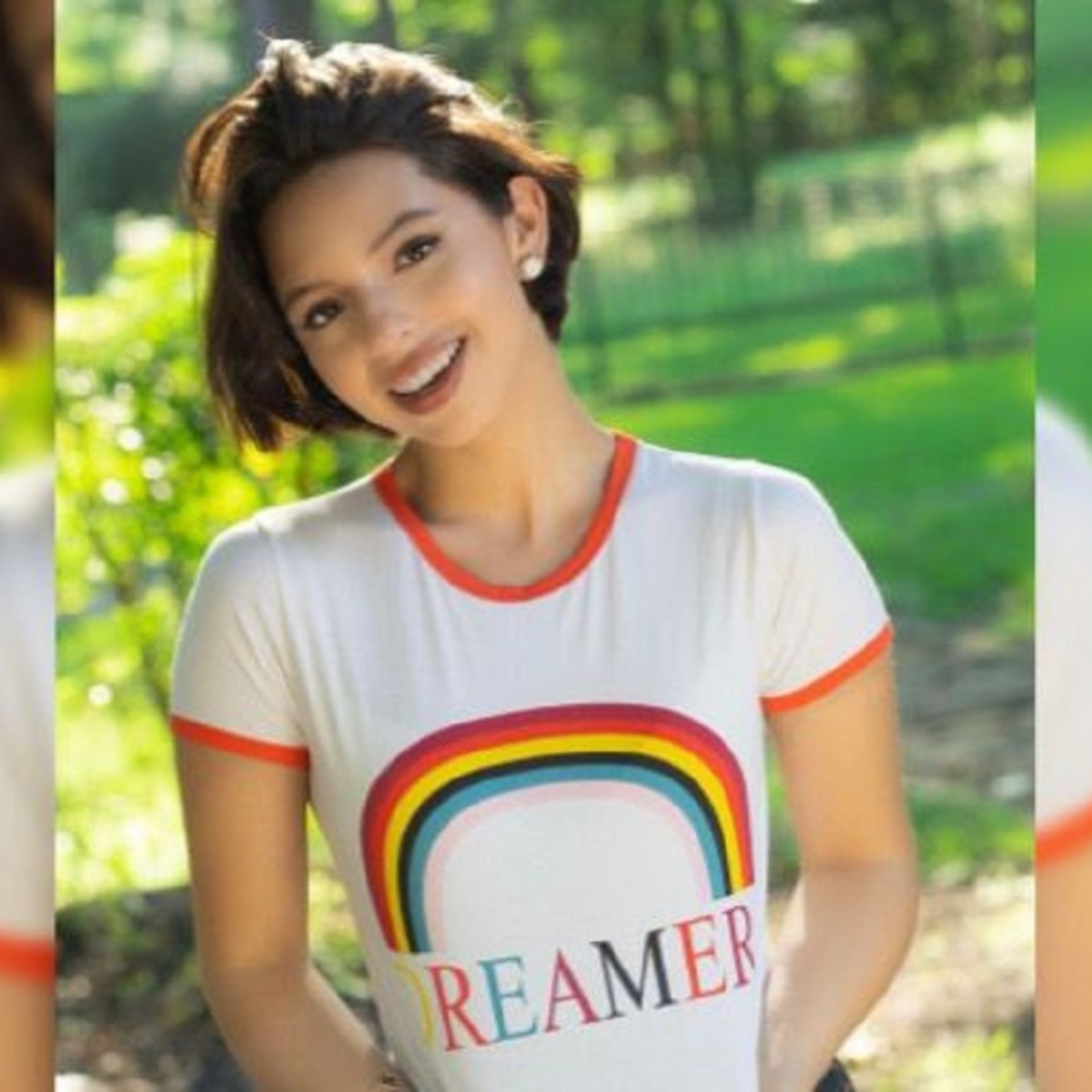 Ángela Aguilar is a famous Mexican singer who recently surprised his followers with a project that they did not expect, first because it is not part of his recent production and second because it is something different from what he usually does in music.

It should be noted that, although the famous singer has become one of the promises of the Mexican regional, this time she forgot about ranchera music and offered an anthem for the LGBTQ+ community in the middle of the weekend in the celebration of the XLIV Pride March.

It turns out that on this occasion the talented Ángela Aguilar surprised her followers with a project that they did not expect, first because it is not part of her recent record production “Mexicana Enamorada”, but rather it is a separate song, which she released to celebrate love and live without fear in the middle of Gay Pride month.

The beautiful Ángela Aguilar left her listeners stunned, because the 18-year-old had only created products for the Mexican regional and with some pop touches, so now she is developing something more experimental and has made it known:

Angelitxs, I had this surprise in store for all of you! For living your truth without fear, for letting love win. Enjoy #AmigaMia”,

That was what he wrote along with the videos and photographs with which he released his new piece “Amiga mía”, a cover of the famous song by Alejandro Sanz.

IT MAY INTEREST YOU: Ángela Aguilar showed off a revealing photo with her sister Aneliz Aguilar

Fans react to the new song

It is not for less that the song has received great acceptance by fans of Angela’s music and by the general public and so far it has almost half a million views on YouTube alone, in the comments they also applaud that she has decided to risk doing something different.

It should be noted that the singer of Spanish origin Alejandro Sanz released “Amiga mía” in 1997 and is part of his album “Más”, it is a musical piece that tells a sad story for the famous, because contrary to what many think it is a piece sad that now plays the beautiful Angela Aguilar.