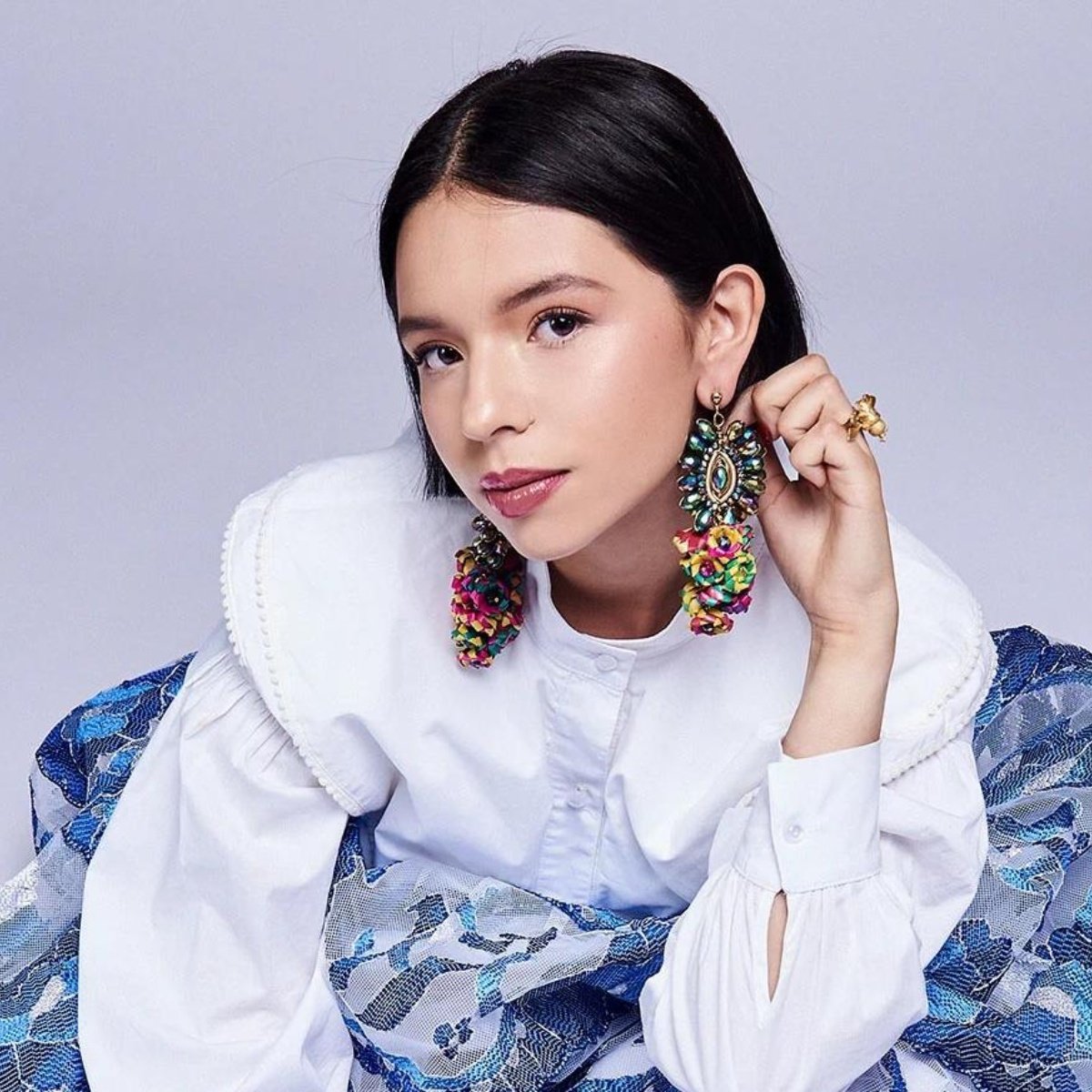 Ángela Aguilar is a famous regional music singer Mexican who was recently the protagonist of a video in which she announced that she had suffered a spectacular accident, shortly before going on stage at her next concert.

It turns out that through TikTok the recording in which Ángela appears lying on an armchair and being attended by her team is already viral, the 18-year-old explains that she bent her ankle.

It should be noted that this happened just when the talented Ángela Aguilar went up to the bandstand for one of her rehearsals and that she ignored the pain, because later she decided to dance “Como la flor”, a song that is part of her repertoire at concerts. .

Angela and her new music

The beautiful Ángela Aguilar is one of the stars that is part of the new regional artists, but what distinguishes her from all the others is that her career began when she was just a girl, now she is more current and full of experience.

Now the star promotes her album “Mexicana Enamorada”, with this project she has received several awards, among them and the most recent is to become the first woman to be in the highest position of the Billboard, after almost 16 years without any female singer will occupy this place.

Among other details, the song “Where I am seen” is a composition of her and Gussy Lau, a composer from Sinaloa with whom she has been romantically related, is triumphing on the most popular lists in Mexico and the United States.

It should be noted that the talented Angela Aguilar is also part of the series of concerts offered by her family in several countries, “Jaripeo without borders”, has become one of the shows that highlights the culture of Mexico, according to people’s comments. who lives in the United States and who attends to remember his roots.