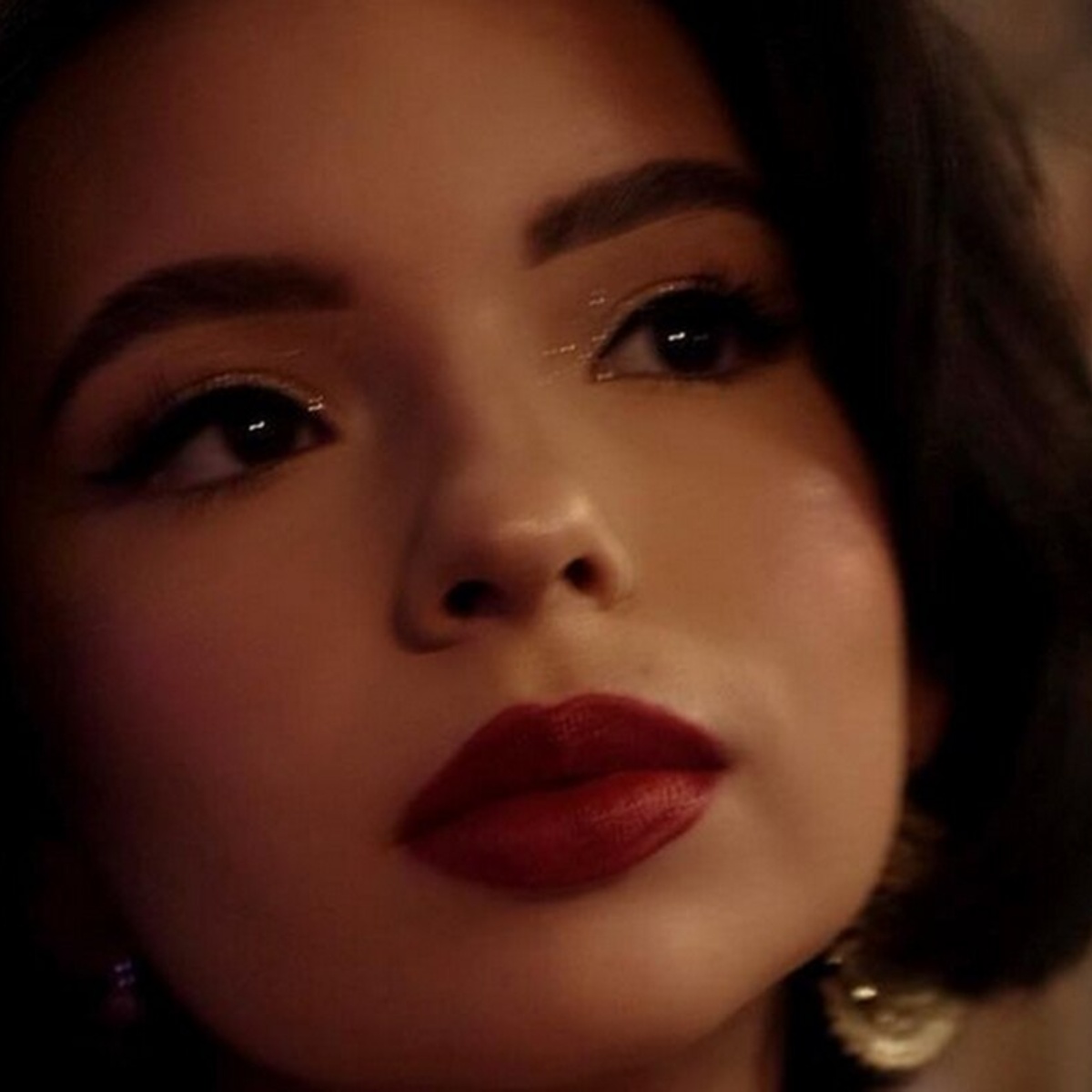 This Thursday, September 29th, a new edition of the Billboard Latin Music Awards 2022 was held against all odds at the Watsco Center in Miami, where the top winner of the ceremony was the Puerto Rican Bad Bunny.

However, the strong storm that hit the state of Florida not only caused damage in its path but also setbacks to the artists, such was the case of the Aguilar dynasty and Alejandra Guzman.

It is worth mentioning that Ángela Aguilar and her father, Pepe Aguilar, were among the most anticipated presentations of the night, so Pepe Aguilar immediately took to his social networks to apologize to the event organizers and explain the reasons that prevented him from being present on such an important night.

Ángela Aguilar suffers from the hurricane

“We had a very kind invitation from Telemundo and the Billboard Awards to perform today. Unfortunately, we are not going to be able to do so, and that is why I am doing this live, to avoid speculation,” said the artist on board a plane bound for Chicago.

Although he did not go into details, his daughter Ángela Aguilar said they couldn’t travel to Miami due to the passage of Hurricane Ian along the Florida coast, as several flights had been canceled.

Ángela Aguilar could not go to the Billboard.

Ángela Aguilar suffered from the passage of Hurricane Ian and was left out of the Billboard Awards because of the weather as the Aguilar dynasty was announced as part of the cast, but they did not count on the bad weather that the hurricane would bring.

“You don’t know how sad I was not able to attend the awards. Due to the strong hurricane that has brought many tragedies leaving thousands of people affected,” wrote the maximum exponent of the regional Mexican genre.

Fans of both artists were quick to comment on their support, and although they regretted not being able to enjoy their music live, they were grateful that they were safe and well.

It is worth mentioning that among them were: “May all be well, I like to see the awards, but when you are present,” “There are priorities in life, so relax, you are a wonderful and successful singer,” “Things happen for a reason, God is never wrong and the best prize is life and family,” are just some of the messages that can be read.