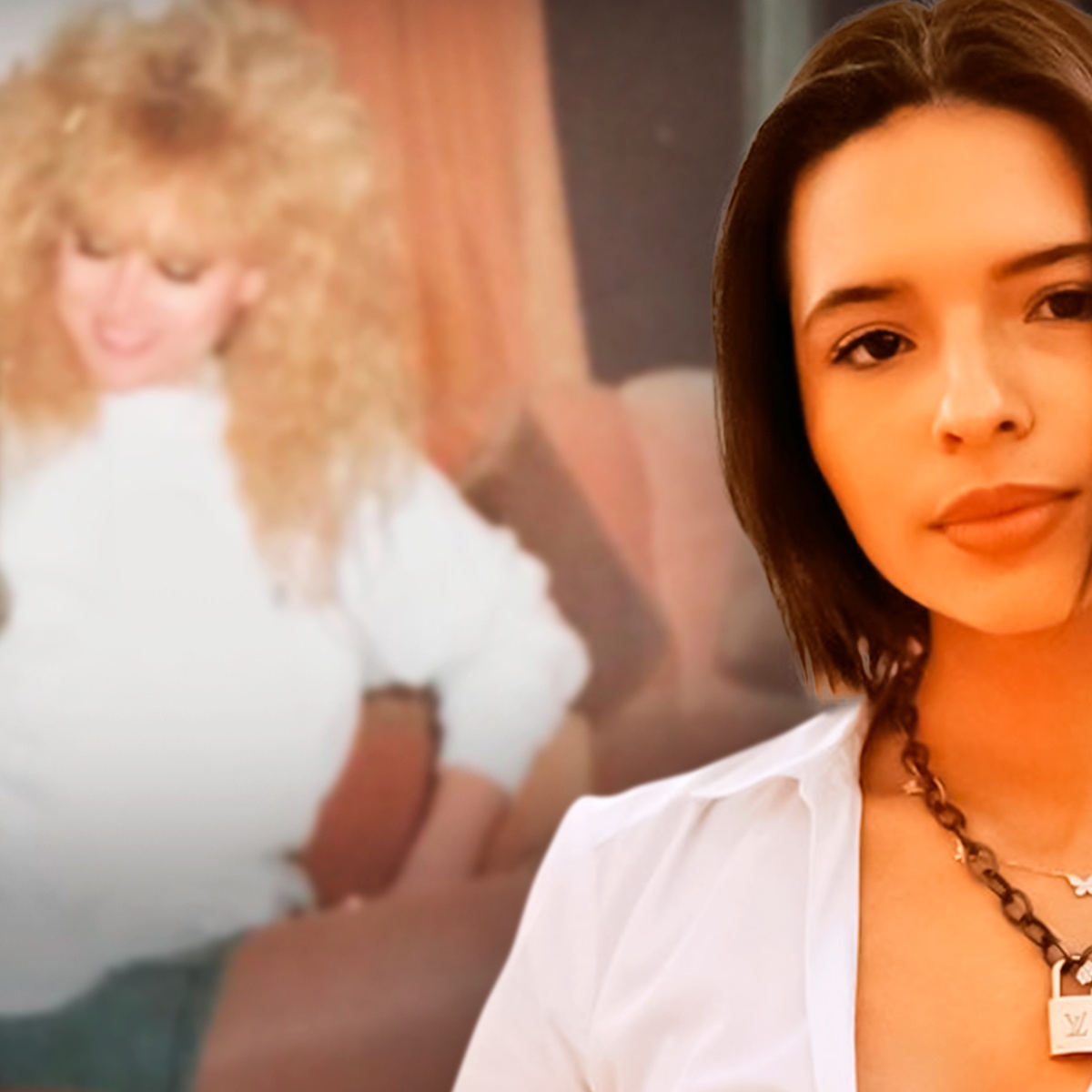 Singer Angela Aguilar, had a cousin, daughter of Pepe Aguilar’s half-sister, who lost her life in 2004 at the age of 21 in a tragic accident.

One of the most successful singers with a promising future in Mexico is Ángela Aguilar, the so-called “Princess of regional music”, she is part of a great dynasty of musicians and actors.

In AmericanPost.News, we have previously disclosed to you all about Angela Aguilar, the beautiful daughter of Pepe Aguilar.

Granddaughter of the great singer Antonio Aguilar and the actress Flor Silvestre, Ángela Aguilar had a cousin named Marcela, who lost her life in a car accident, which marked the entire dynasty.

The Aguilar dynasty with one of the most popular families in the show, distinguished for preserving regional Mexican music.

Headed by Pepe Aguilar, who in turn learned from his father Antonio Aguilar and the singer and actress Flor Silvestre.

The singer, Flor Silvestre, before joining Antonio Águilar, previously had a family, as she was married to Francisco Rubiales, who was better known as Paco Malgesto.

The couple had two children, Francisco Rubiales and Marcela Rubiales; both half-brothers of Pepe Aguilar, who although they dedicated themselves to the world of entertainment did not achieve the success of Pepe.

Marcela Rubiales is the first female daughter that Flor Silvestre had, who in turn had a daughter named Marcela, cousin of singer Ángela Aguilar, Leonardo, Aneliz and Emiliano Aguilar.

However, Ángela Aguilar’s cousin had a tragic outcome, because Marcela Fernanda Bárbara Fuentes Rubiales, died on February 28, 2004, when she was 21 years old, causing great suffering to the singer Marcela Rubiales.

What happened to the daughter of Marcela Rubiales?

The singer Marcela Rubiales, lived a difficult moment, after the death of her daughter Marcela Fernanda Bárbara Fuentes Rubiales, after suffering a car accident, where her boyfriend was driving.

The young woman was 21 years old and is constantly remembered by her mother, through social networks, where she has confessed the immense pain she has experienced, with the loss of her daughter.

In photos published by Marcela Rubiales, it can be seen that her daughter Marcela, Ángela Aguilar’s cousin, was very similar to Pepe Águilar’s daughter, when they were both girls.

“They were wonderful years of life of happiness and concern of work and struggle, but I was no longer alone, my life had meaning, my little daughter, my beautiful girl and to get ahead, and that’s how it was.”

“We were very happy, always together, always so mature, so understanding. Maybe that’s why Diosito took her away 17 years ago. Your will be done”, is one of the messages that the singer has shared on her networks.

The aguilar family, has managed to consecrate itself as one of the most important in the show and is Angela Aguilar who captures the attention of fans and the media for his unique talent for music.