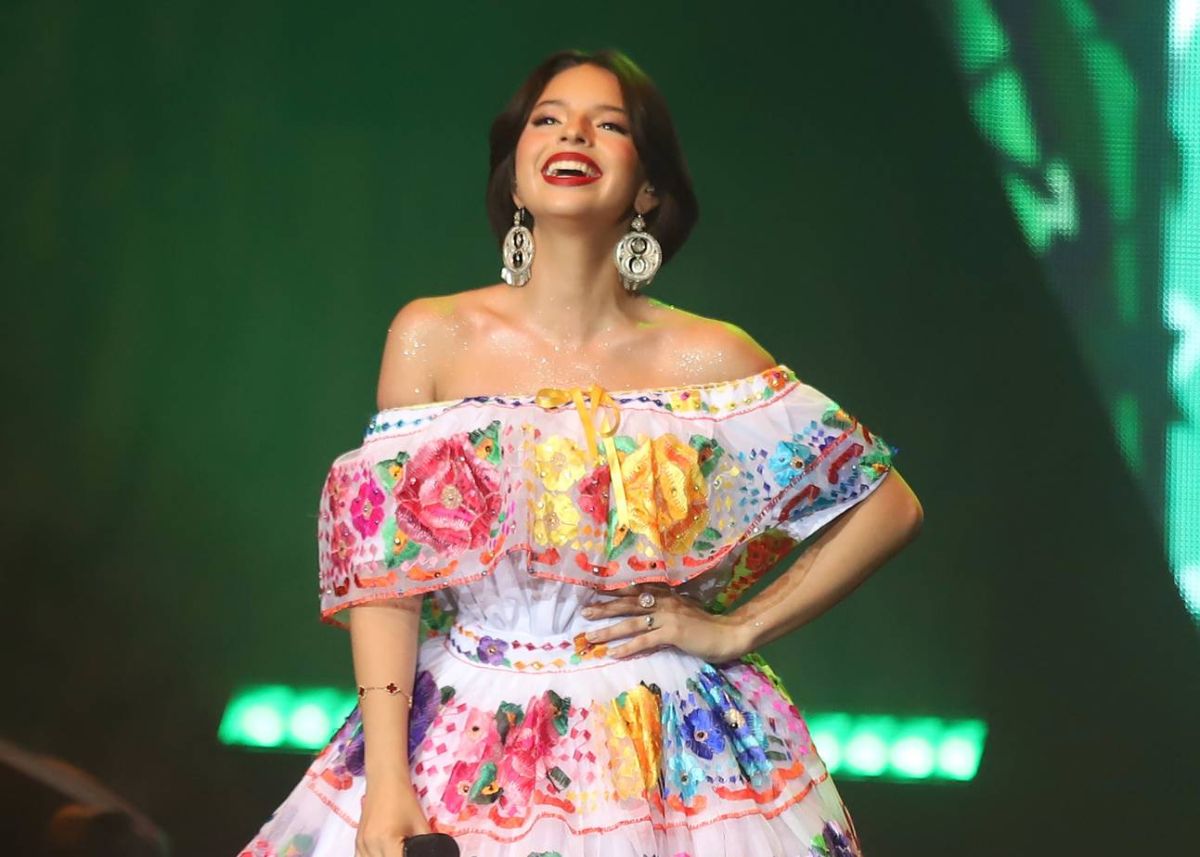 Just a few hours after the list of nominees for the next Youth Awards was announced, the singer Ángela Aguilar is on everyone’s lips after having swept 7 categoriesachievement that until now no Mexican soloist had managed to conquer.

This Tuesday morning the presentation of nominees for the next award ceremony for the best of Latin music took place. To the delight of the public, the youngest of the Aguilar dynasty swept 7 of the 33 categories in play.

With this achievement, Pepe Aguilar’s daughter is not only positioned as one of the most nominated singers for the next award ceremony, but also made history by being crowned the youngest Mexican artist with the highest number of nominations in Youth Awards.

In addition to Ángela Aguilar, superstars J Balvin and Karol G lead the list of nominees with 11 nominations each. They are followed by Rauw Alejandro (9 nominations), Farruko (8 nominations), Camilo and Grupo Firme (7 nominations) and Anitta, Christian Nodal, El Alfa, Maluma and Rosalía (6 nominations).

“Latin music’s biggest stars and emerging artists will come together on stage to deliver unforgettable performances and create magical moments that can only be seen on ‘PJ.’ Our prestigious ‘Agent of Change’ award will continue to recognize stars and young leaders that promote social change in the world”, commented Ignacio Meyer, EVP, Music and Non-Scripted Entertainment, TelevisaUnivision.

The Youth Awards will take place next Thursday, July 21 at the José Miguel Agrelot Coliseum in San Juan, Puerto Rico. In addition, Eduin Caz, lead vocalist and leader of Grupo Firme and the co-host of ‘El gordo y la flaca’, Clarissa Molina, will make their debut as hosts.

• VIDEO: Pepe Aguilar rebukes Ángela Aguilar and exhibits her on stage because of her cleavage
• Ángela Aguilar cancels concerts of her Mexicana Enamorada Tour due to “force majeure”
• Ángela Aguilar sweeps her first solo concert in Guadalajara and advises women: “Don’t have a boyfriend”