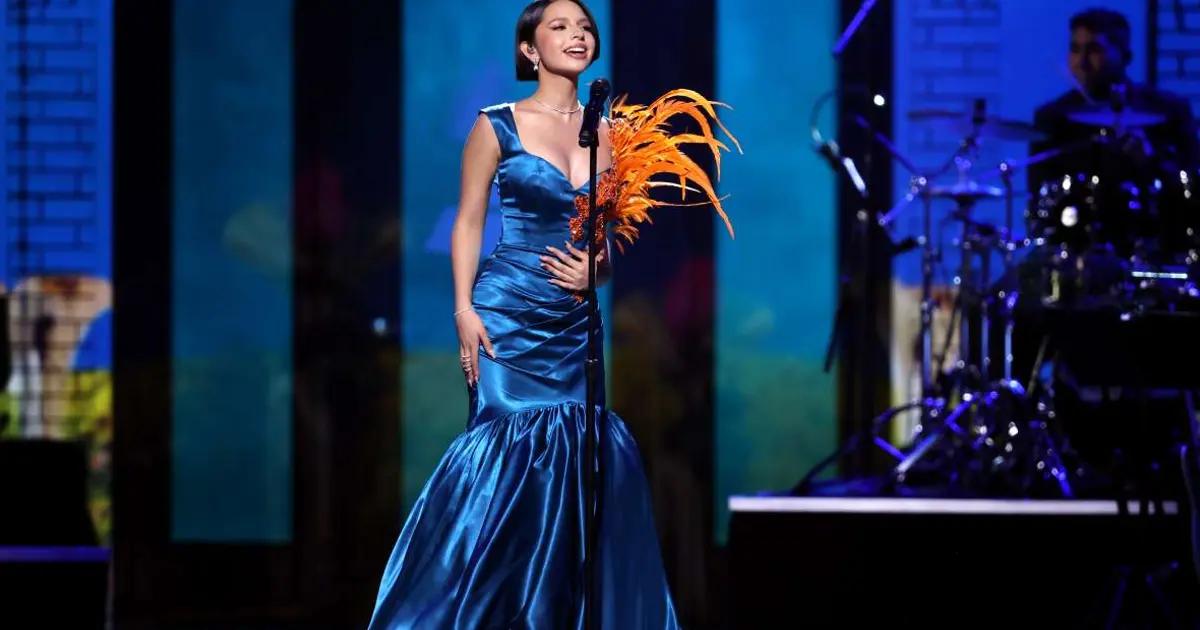 Singer Ángela Aguilar has shown through her official account how good she looks at 19. At the same time, she took advantage of her social networks to show what would be part of the wardrobe she would wear during an event organized by her colleague Rihanna.

At the same time, last October 25, she shared a video where Amazon Prime Video revealed the news that brings the interpreter of ‘Umbrella,’ which will be released on November 9. In addition, she also uploaded a particular photo where many netizens explained that she looked sexy.

With a smile that embraces her face, much bolder makeup, and a sensual outfit with a neckline at the height of her breasts, Ángela Aguilar left little to the imagination of her almost nine million followers on the platform mentioned above.

The comments on Angela’s publication were not long in coming, and there were more than a thousand impressions after seeing her with this new look, as not everyone was happy to see her like this. Some of the cameraman’s social network followers feel it does not represent her because she has “elegance.”

Others of the users mentioned that they don’t like this new style since it would go beyond the outfits that the singer normally wears for her presentations. However, it should be remembered that the interpreter of “We Found Love” is focused on a line of intimate apparel.

“I can’t wait to see her next to RiRi,” “Say hi to Rihanna for me,” “What an ugly style, the truth,” “You are a rancherita”, “This does not go with you baby. Well it’s not your style because of your elegance and class”, “What you have of talented you have of beautiful,” “You look very pretty,” “You’re like a sexy Japanese girl, the dress is great,” “The most beautiful thing on this planet,” “Beautiful since always,” “You look like you already dope a lot,” “You look good,” “You are very elegant and beautiful that dress,” were some of the expressions that were generated in the post.