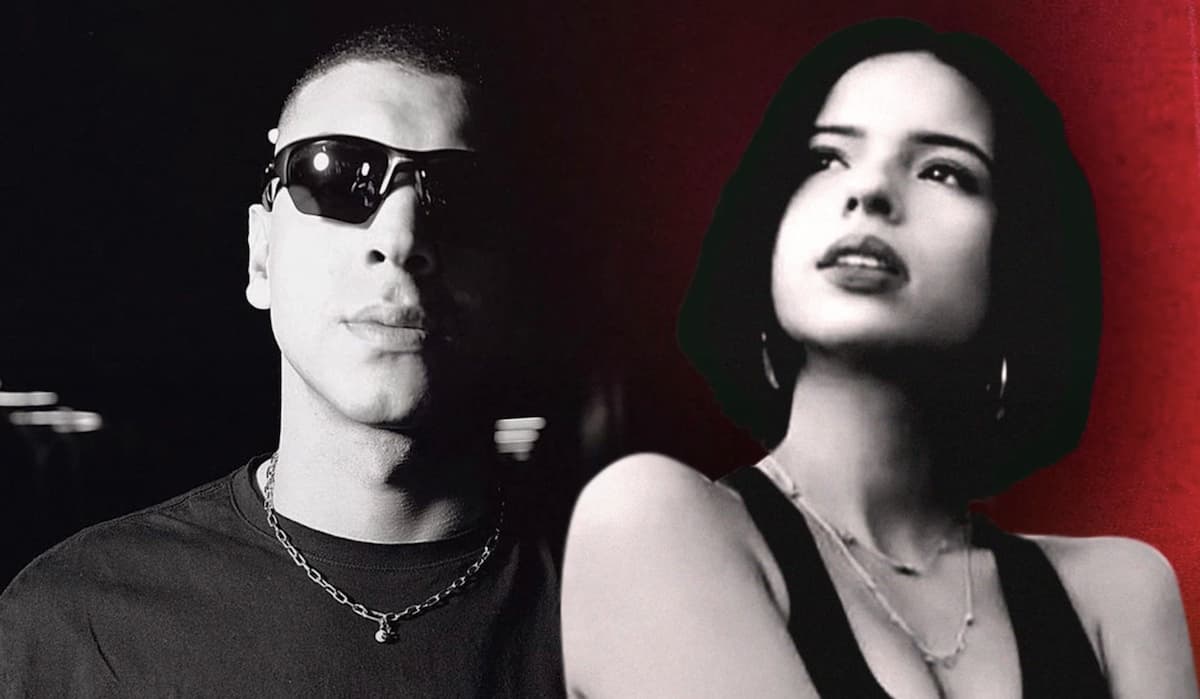 Ángela Aguilar put her foot in her mouth by posting a picture on her Instagram account that gives away who her new boyfriend is, but who knows if her dad Pepe Aguilar is very happy?

Yes, songwriter Gussy Lau is a thing of the past in Ángela Aguilar’s life, but it reveals that the singer likes older guys.

The rumor arose after Ángela Aguilar published a photograph showing her sitting in an armchair in front of a table full of beautiful flowers.

Manuel Medrano took the picture back and gave his fans a more open shot to make it clear that, at that moment, Ángela Aguilar had her hand on her leg.

Given the scandal, Ángela Aguilar decided to delete the photo, but Manuel Medrano did not.

Manuel Medrano is much older than Ángela Aguilar, but that’s not all.

“This happened this week,” Manuel Medrano wrote on Instagram and showed the photo shoot of some of his September days, but his fans focused on one shot in particular.

No, it’s not the photo where he is with Ángela Aguilar. It’s one of himself drinking a coffee where his “bulge” stands out, which Javier Ceriani criticized from Chisme No Like, who was the one who gave away the romance with Pepe Aguilar’s daughter.

“She is 35 years old, and Angela is 18. Is this post necessary for a girl of 18, being such a recognized artist, with this man showing his bulge? If I were Pepe Aguilar, I wouldn’t like it,” Javier Ceriani said in an annoyed tone.

Although Chisme No Like does not confirm that Ángela Aguilar and Manuel Medrano are having an affair, it is indicated that there is a strong possibility that the interest is a love interest and that the singer could be using it to make her ex jealous.

This is because Ángela Aguilar would have given like to the picture of her looking at Manuel Medrano on the same date that Gussy Lau, 34 years old, gave ‘Like’ to some pictures of her ex-partner Itzel Anahí García.

So far, Angela Aguilar and Manuel Medrano have not spoken about it; however, fans of Pepe Aguilar’s youngest daughter, 54, believe that it could be a musical collaboration since the singer-songwriter included photos of a recording studio.