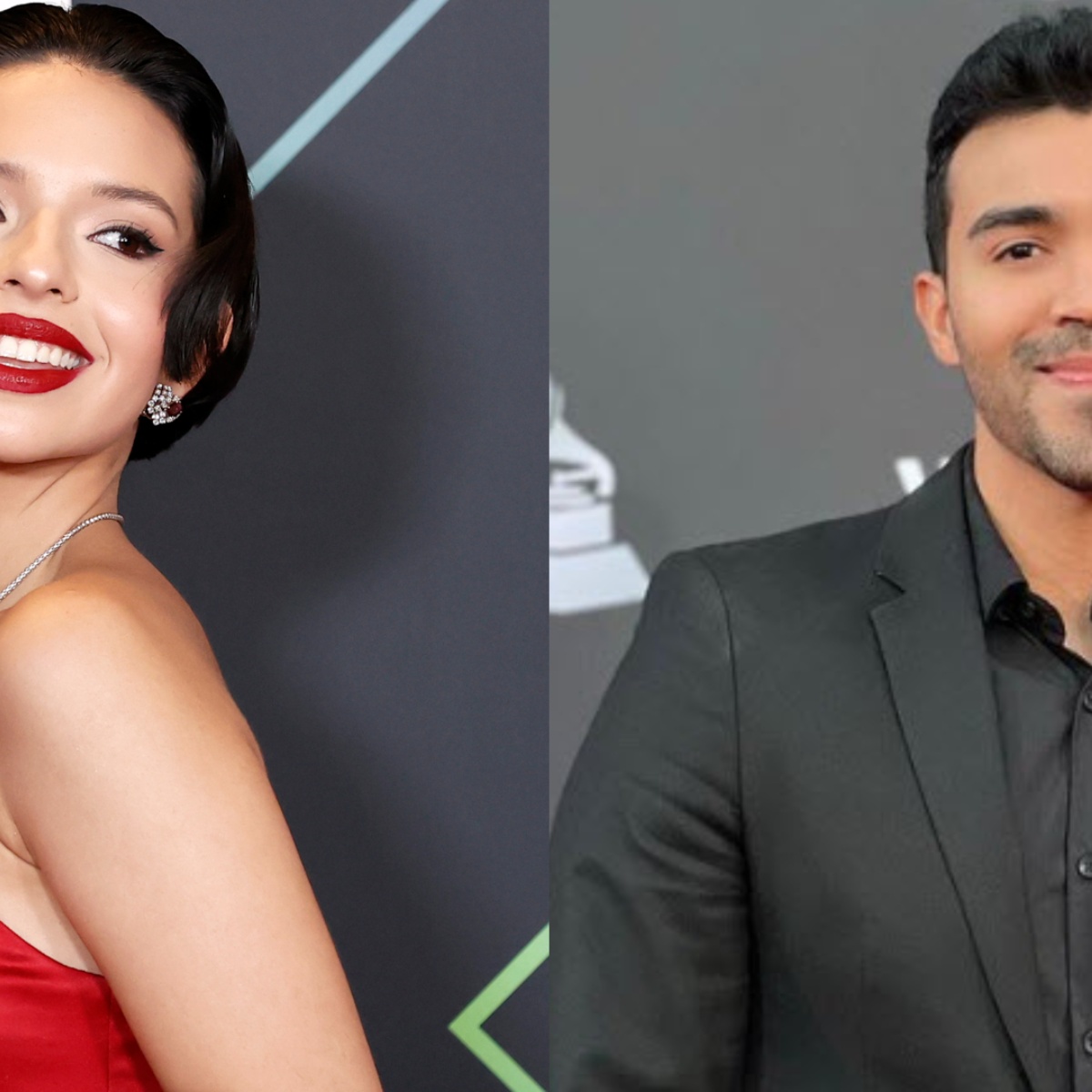 Angela Aguilar’s boyfriend, Gussy Lau is a music composer who has worked with different artists such as Christian Nodal, Banda Los Recoditos, among many others. It was himself who confirmed that he has an affair with the youngest daughter of Pepe Aguilar.

As we have informed you on AmericanPost.News, Gussy revealed that he is Ángela Aguilar’s mysterious boyfriend, despite the fact that the young regional Mexican singer denied on several occasions that she currently has a sentimental partner. Both celebrities have tried to keep their lives private, but a photo that was leaked on social networks was showing that Angela and Gussy are dating.

How old is Angela Aguilar’s boyfriend?

Rene Humberto Lau Ibarra, the real name of Angela Aguilar’s boyfriend, is 33 years old, and his age was the factor who generated controversy among the public, since the singer of “Dime cómo quieres” is only 18 years old, so many do not agree with the age difference between the two.

However, Gussy Lau assured that he is dating and has a relationship with the young woman. He said this through a live broadcast on Instagram with the influencer Chamonic, according to the Univisión portal.

“Ok, we walk together so as not to tell you a very long story. We have been dating since the middle of February”, indicated the composer from Culiacán, Sinaloa, on the night of April 6, 2022.

How did Gussy Lau and Ángela Aguilar meet?

Angela and Gussy apparently met through music, specifically because the Mexican composer joined Pepe Aguilar’s team at Equinoccio Records in March 2021, so it is likely that they became close because of their professional positions.

Lau has worked alongside important artists in the Mexican music scene, and has also has won at the Latin Grammys twice, as many other awards from Spotify, Billboard, among other major music companies.

It should be noted that Ángela Aguilar’s own boyfriend stated that both Pepe and Aneliz, mother of the young singer, agree with their almost three months courtship.