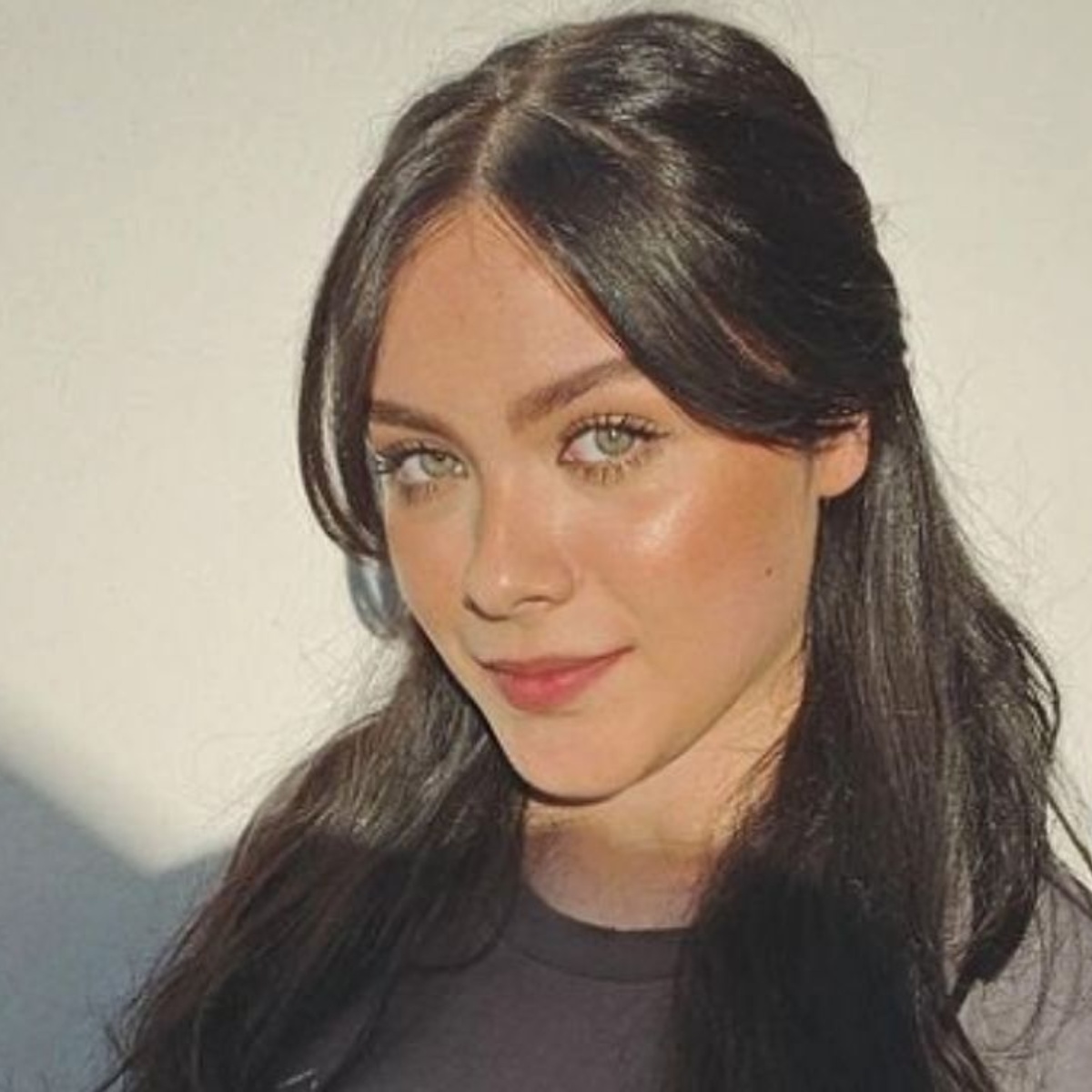 One of the musical hits in 2011 was the group of three brothers called Vazquez Sounds who rose to fame by performing a cover of the song Rolling In The Deep of the british singer Adele. Likewise, his video clip of said interpretation became viral. Now the former member Angela Vazquez resumes his career as a soloist.

For more than 10 years there had been no news of the members of the band, Angela either Angieas he is also known, has decided to continue demonstrating his musical talent and releases his first single called If you go.

In an interview with him, he tells that in 2020 he decided that he wanted to continue his career but individually after the separation of the band. He tells that that same day he composed one of his first songs.

“The first days of the pandemic, March 2020, we decided to separate… and I decided that if I wanted to continue in music, I had to be a soloist and that same day I composed my first song.”

Ángela Vázquez also has a lot of presence in her networks

the talented Angela Vazquez, who started his career at the age of 10, shares many moments of his life on his social networks. Both from his time working on the production of his music and from his leisure time.

He is currently 21 years old and already has 626k followers on his official Instagram account and all his posts show many likes and messages of support. She also shared other titles of her new songs: Far, I loved you more, Today I go.

In addition, she and her brothers have had a presence in the media for some of their charitable actions. In 2020, the three members of Vázquez Sounds were appointed as Unicef ​​ambassadors.

It may interest you: We tell you what became of Angie, vocalist of the Vázquez Sounds

Who is Ángela Vázquez’s father?

Ángela Vázquez’s father is a renowned film producer named Abelardo Vazquez and has collaborated with great artists such as Reik Y Nikki Klan. In addition, he was in charge of the production of the video of the song Rolling In The Deep which Angie performed with her brothers, members of the famous group: Vázquez Sounds.

Angie and her brothers, Gustavo and Abelardo, had great support from their father. So Angela Vazquez I am sure he will continue to count on him in his new foray as a soloist.